Reclaiming Your Life from Anorexia: Discovering the Real You
Find a therapist
Find a coach
Join as a practitioner
Log in/register 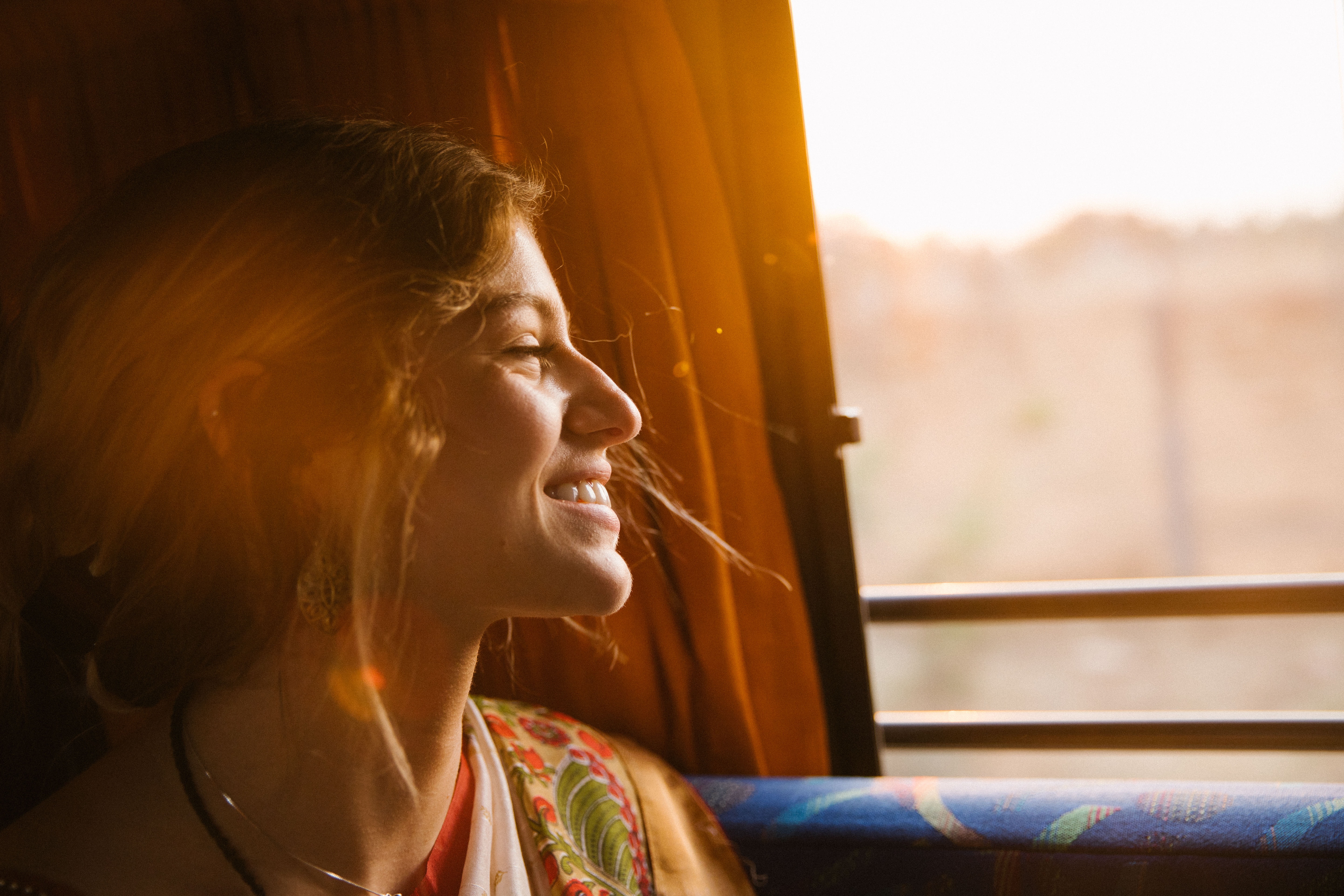 Reclaiming Your Life from Anorexia: Discovering the Real You

Understanding the development of anorexia and its purpose can help in fighting it. Knowledge is power and this knowledge can help you to reclaim your life from anorexia. Everyone’s experience of living with an eating disorder will be different and the reasons why anorexia introduced itself into someone’s life will vary from person to person. Through my clinical and research work as a psychologist I have, however, come across commonalities in how individuals experience anorexia in relation to their sense of self – e.g. their beliefs about themselves, their interpretations of past experiences and expectations about their future own worth.

Many of the people living with anorexia whom I meet feel trapped, held to ransom by anorexia and unsure how they can escape from its prison. Often, people feel frustrated that others do not seem to understand their experience of living with anorexia and the profound effect it has on their sense of self. Anorexia can be something by which an individual defines themselves and can provide a sense of self-worth. Comfort, companionship, pride and identity can all be provided by the eating disorder, thereby it can become an individual’s sense of being. I once asked a research participant ‘who are you?’ She replied ‘I am anorexia; nothing more, nothing less.’

Anorexia taking over the self

Many people have shared with me that before anorexia came into their lives, they held a strong sense of disliking themselves, often viewing themselves as a bad person and sometimes a failure and inferior to others. It is common for people to have a sense of not feeling good enough and to lack confidence, which can lead individuals to feel worthless.

Anorexia offers individuals a way to gain a sense of self-worth, luring them in with its devious ways, convincing people that it can give them what they need. Anorexia coolly and calmly lays down roots inside people, taking over the person and crushing the ‘real self’. It can take on a persona of its own, with many people I have met expressing that anorexia seems to have its own voice, bullying them and criticising them. Feeling that one must obey the commands of the ‘anorexic voice’, a battle against anorexia begins and it is easy to feel powerless and imprisoned by anorexia.

Anorexia protecting the self

As anorexia takes over the self, there can be a perception that it serves a positive function, protecting the small part of the ‘real self’ that remains. The eating disorder can become a way to guard the ‘real self’ and keep an individual’s perceived vulnerabilities hidden. People have described this as a sense of being detached and disconnected from others.

Anorexia offers a way of being detached from feelings, enabling people to avoid unpleasant and painful emotions. Individuals living with anorexia have expressed this to me as not being present in life, feeling cut off from real life and being distant from others. Anorexia being used as a shield in this way can often push others away, as people are unable to give their full self to others, not feeling able to let them in for fear of feeling vulnerable and exposed.

Sharing the self with anorexia

Over time anorexia can convince its prisoners to rely on it and to share themselves with the eating disorder. People can hold a sense of having two selves, with anorexia being the ‘dark side’, an irrational part that has been described to me as an ‘evil twin’. Persuading people to become attached to it is one of anorexia’s talents, it lures people into a relationship with it. It offers people something they can depend on, building a relationship, despite this relationship being mostly abusive in nature.

Anorexia promises to look after you, you believe it and you feel almost helpless without it. This can lead to anorexia quickly becoming part of the person, embedding itself deep within until it feels like a core part of an individual’s identity. People have explained to me that anorexia provides them with a self-image, a persona, an identity over which they believe they have control.

Being no one without anorexia

Discovering the real me

Anorexia doesn’t give up the fight easily; it works hard to keep you its prisoner. However, accepting the fear of the unknown and taking a leap of faith into discovering who you are without anorexia can free you from anorexia’s prison. People describe needing to separate the self from anorexia in order to recover, like breaking up with someone. Creating a new identity is important, for example finding alternative things separate to anorexia to base your identity on. People have found it helpful to drown anorexia with other things in life, discovering their own desires, likes and dislikes.

By rebuilding the self in this way, it is possible to become a new person without anorexia, reinventing yourself. This enables you to break free from anorexia, to release yourself from its prison, and to create a new identity and rebuilding the self. By learning to live without anorexia people have discovered the ‘real self’, the part of them that was taken over by the eating disorder and was hidden throughout their relationship with anorexia. By developing the ‘real self’, people are able to become the person they want to be and are free to be themselves.

The journey to living a life without anorexia can appear frightening and impossible. Often people feel stuck with anorexia and find it difficult to comprehend how life can be different. There is always hope and change is possible. By being courageous, being willing to take a step into the unknown and being open to new ways of thinking and being, it is possible to live a happy and healthy life without anorexia. Anorexia can steal your freedom; therapy is one way you can begin working towards taking it back. Working with a therapist can help you to understand the process of how anorexia came into your life, its purpose and the tricks and tactics used by the eating disorder to help it stay strong in your life. This information gives you some of the ammunition you need to turn against the eating disorder and to reclaim your life from anorexia.

Therapy can help you to take a step back from the anorexia and consider your own needs and desires. It can help you to get to know yourself again, to explore what is important to you and what matters in life. By identifying the things you value, you can take steps towards living in a way that is more consistent with these things, as opposed to living according to anorexia’s values and rules. Ultimately, this can lead to you living a life that has more meaning, is more satisfying and is more fulfilled. Treading the path towards a life without anorexia is, of course, not without its challenges. People often feel vulnerable, exposed and fearful of unpleasant/painful thoughts and emotions that arise along the way. Through establishing a good working relationship with your therapist, you can work together to find ways to cope with these unpleasant thoughts and emotions, whilst still moving towards your intended destination. This can be a difficult process, with anorexia trying to trip you up along the way, but the journey is well worth it.

Karen Williams is a verified welldoing.org psychologist who works online

When does 'clean eating' become an unhealthy obsession?

Do I have an eating disorder?