Philip Schofield’s Private and Public Coming Out, And Why It Matters To Me
Find a therapist
Find a coach
Join as a practitioner
Log in/register 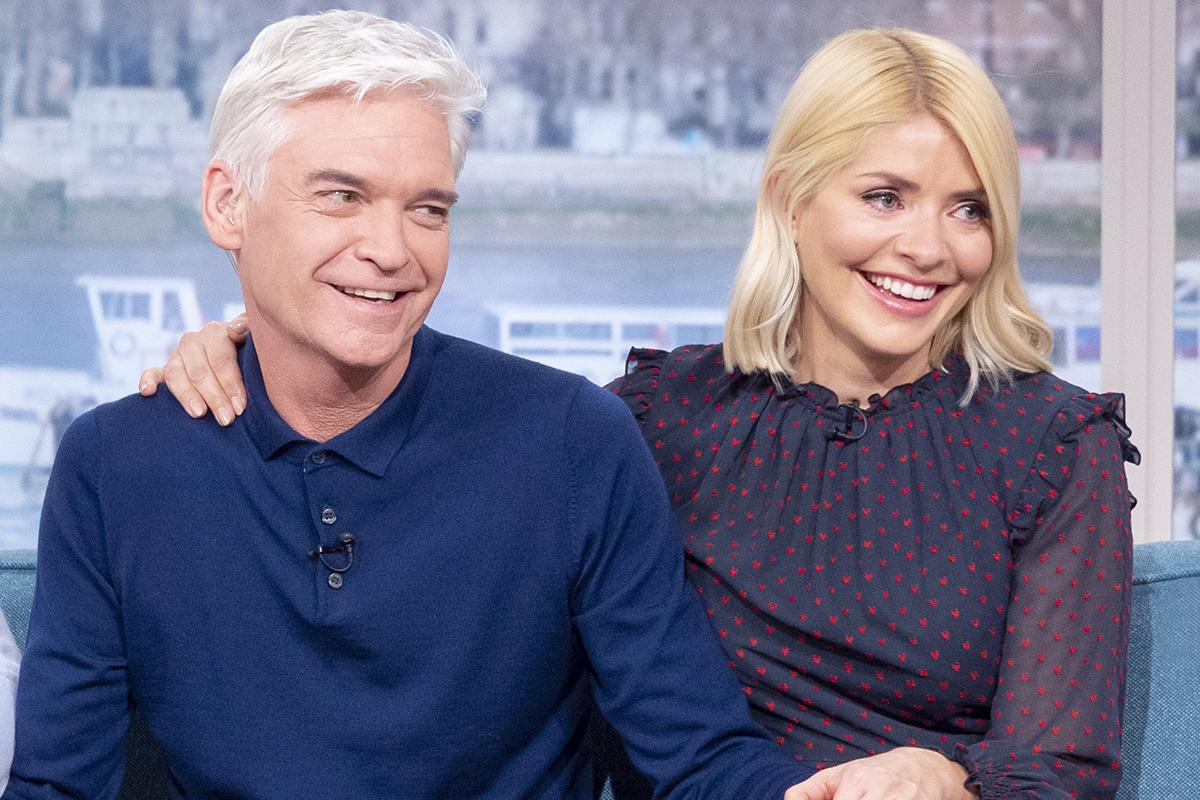 Philip Schofield’s Private Public Moment, And Why It Matters To Me

He sat there quietly, trying to avoid the gaze of the camera as his friend Holly Willoughby read out the big statement that he had just put out on social media. He looked nervous and unsure of himself, remarkable for a veteran TV presenter who has spent more than three decades in front of the cameras. Philip Schofield’s public coming out was understandably a daunting experience for him, as any coming out is, even in this age of tolerance. “You never know what’s going on in someone’s seemingly perfect life…” the statement began, summing up what I think many people realise when they come to therapy. On the outside, everything can look as if it’s going well, one’s life apparently untroubled by the problems that ‘other people’ struggle with - whilst secretly, one can be dealing with a monumental burden.

In his subsequent interview with Holly, Philip described in detail the inner torment that brought him here over many years; the consuming knowledge that he could no longer keep to himself whilst every day on that sofa he interviewed people who were bravely sharing their truths. Throughout the fifteen minute interview Holly embodied the ideal therapist in service to Philip’s anxious, congruence-seeking client. She faces him and smiles, radiating acceptance; she nods, listens without judgement, reflects feelings back to him, doesn’t rush him, allows him the space he needs to say what’s been bothering him. “I can hear the pain in your voice, I can hear how difficult that is for you,” Holly tells him with empathy. Although this is being watched by millions of people live and will go on to become one of This Morning’s most viral clips ever, I am struck by how private this moment feels. Holly and Phil are clear life-long friends. It is an intimate exchange that plays out in therapy rooms every day: an apprehensive client seeking to self-actualise, a therapist holding their client as he or she finds their voice.

Philip Schofield was already one of Britain’s most loved and well-known TV personalities prior to this moment. Having come to fame in the mid 80’s on Saturday morning kids’ television, he soon established himself as a staple part of the entertainment world. And yet his personal life has never been tabloid gossip fodder as it is for so many other celebrities, particularly those with secrets. It seems to speak to how loved and respected he is in this country, as does the reaction to his coming out, which has been overwhelmingly positive. According to the Guardian : “Two million This Morning viewers will barely have blinked at Schofield coming out on air last Friday. Just as millions don’t blink any more at the idea of Ian McKellen, Clare Balding or Miriam Margolyes being lesbian or gay.”

Indeed, less than a week after the announcement was made it has disappeared from the news. Thirty years ago, one could have expected it to dominate the front pages for weeks. Anyone looking for evidence of societal change need look no further than this example.

Growing up in the 80s and 90s I was as aware of Philip Schofield’s presence in the national consciousness as everyone else. To witness such a positive reception to his coming out is heartwarming for me, as I grew up with the same secrecy and shame around my own sexuality. Despite being seen as an age of tolerance in some quarters, the 90s was not an easy time to be gay. Section 28 was in full force throughout my school career, hence any questions I might have had, any desire to talk it through with an adult in authority would not have been met with kindness.

Being gay made one an easy target for the playground bullies back then, as indeed it still does according to a Yougov poll last year - children are still more likely to be bullied because of their sexuality than their race, gender or religion. Yet compared to twenty years ago, the response to well-known people coming out as L, G, B or T these days is invariably as encouraging as it has been with Philip Schofield. Widespread online celebration met the coming out of Tom Daley, Sam Smith, Caitlin Jenner and Ricky Martin. Negative responses are always there, lurking in the background, but with time the consensus is clearly shifting towards supportive acceptance.

My experiences at school around my sexuality were wholly negative and traumatising. I later came out to everyone I knew one drunken night when I was 18, thinking I’d put all that behind me, but I don’t think I accepted that I was gay until many years later. Extensive work on self in therapy has led gradually to the realisation that what I went through was traumatic; that a part of me still lives in that trauma, whenever I meet someone new and face the potential questions about my personal life.

Without a good therapist I could not have learned about self-acceptance. It has given me the opportunity to speak my truth, again and again. Much of that truth involves anger and shame, two emotions that have real staying power when not addressed.

As a practicing therapist today I encourage my clients to use their voice from the very beginning of the relationship. Saying the unsayable I find to be the only way of taking its power away. When Philip Schofield sat on that sofa and began saying what for him had always been unsayable, he demonstrated the kind of bravery that I prize in my clients. The interview may be forgotten about in time by the wider public, but for me, it will always be an important moment in our national story.

Josh Hogan is a verified welldoing.org therapist in Central London

Being an LGBTQ affirmative therapist