Perfectionism, Anxiety, and Self-Hatred: How Are They Related?
Find a therapist
Find a coach
Join as a practitioner
Log in/register 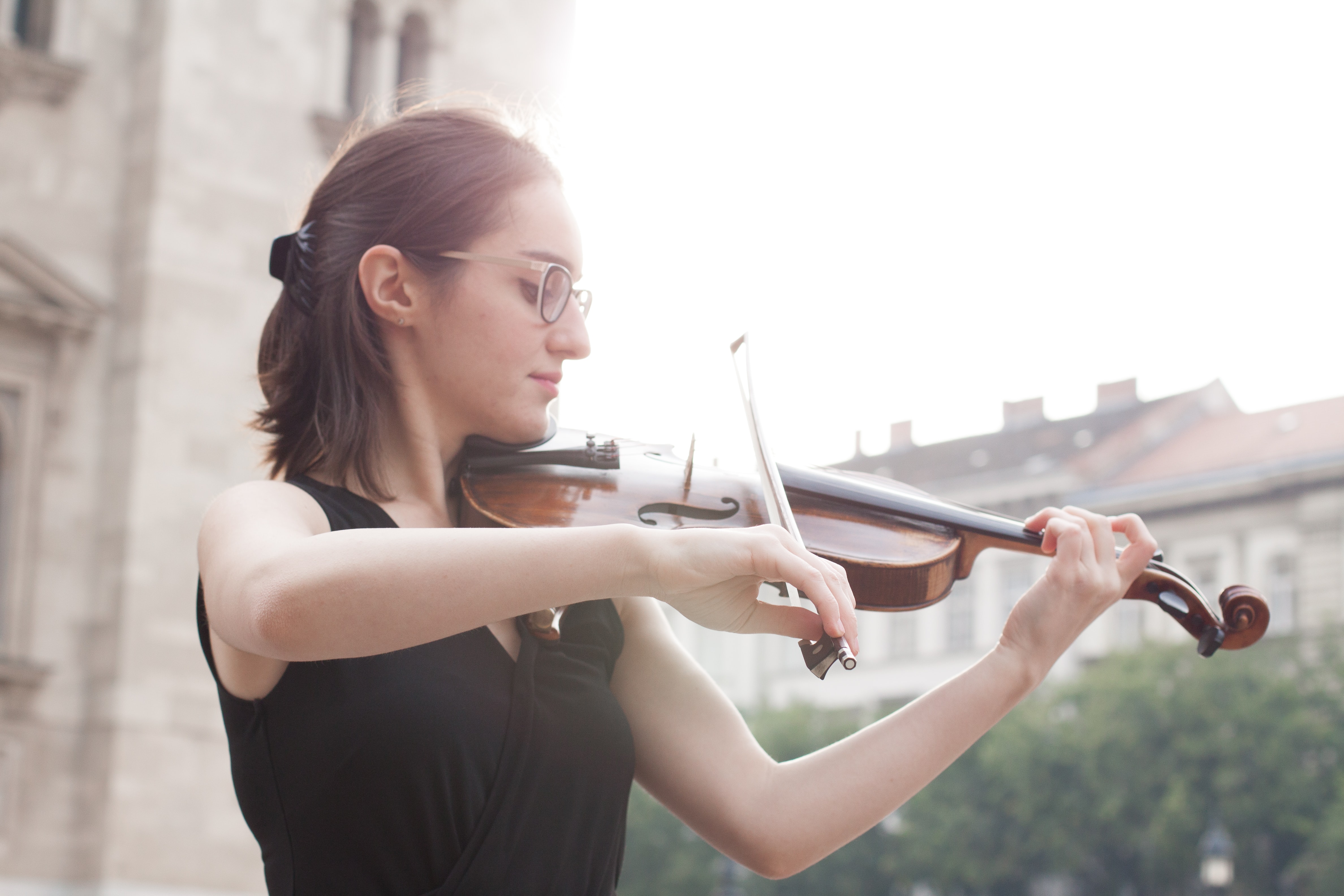 Perfectionism, Anxiety, and Self-Hatred: How Are They Related?

What is classed as perfectionism? Perhaps we all have a desire within us to succeed and thrive in what we enjoy doing. We can all have high ambitions and work hard to pursue our goals, but this is different from perfectionism.

You may think the desire to succeed includes perfectionism, and that may well be true, but perfectionism goes further and demands you to be the best, to be perfect. This can bring a huge amount of anxiety because you expect yourself to be perfect and otherwise you may blame yourself for being a failure. You may push yourself to make no mistakes and, if you do, you may become filled with self-blame and self-hatred.

For a perfectionist, being good enough is never enough. It may get to a point where she/he may never even be satisfied with a job well done. They can only see something missing. This can become very obsessive. An inner voice and dialogue punishes and puts the perfectionist down, constantly trying to find fault. That's why a perfectionist tends to procrastinate a great deal.

Perfectionists feel anxious about what others think of them, so their level of anxiety about being ashamed or humiliated can be high. So, perfectionism is way of protecting themselves against the feeling of shame. At the same time, having constant self-critical thoughts will lead to low self-esteem and low moods. They tend to view the world as black or white, wonderful or horrible, always or never, and all or nothing.

Perfectionists’ interpersonal relationships also tend to be troubled, as they find rejection intolerable and are very hypersensitive to criticism. They can also have difficulty maintaining relationships as they can become as critical of others as they are of themselves. At the same time, they find close relationships difficult as they don't want others to see their weaknesses and flaws.

Why are some people perfectionists?

Perfectionism, like many other defence mechanisms, serves a purpose. Which is to protect you against difficult or problematic feelings. It is basically a defence against some deep upsetting feelings that you've been trying to ward off because, at some point, you've perhaps found it difficult to deal with them.

Jane had a very critical mother, and perhaps her father was a bit critical too and they have high expectations of her. She is under a lot of pressure to live up to their standards and this makes her angry and agitated, but it is very difficult for her to become angry with them and protest against their high expectations.

Instead, she decides to turn the anger towards herself, identify with the critical parents and begin to criticise herself for not meeting her ideal and perfectionist standards. So, instead of feeling anger or rage towards her parents, she does to herself what they do to her. A part of her becomes the critical mother or father.

For Jane, feeling rage towards her parents means losing their love and approval. This is dangerous for her, as she needs them as her carers; therefore, she makes it hard on herself instead of making it hard on them. If she fails she'll feel guilty for not living up to the demands of her internalised harsh parents. She self-criticises and self-hates. She uses perfectionism as a defence against guilt as well as her rage towards her parents and also her fear of losing their love and approval.

Now let’s see it from another point of view.

Tom grows up in a family where his parents are preoccupied with their own issues. Perhaps his father is always busy working and not present while he grows up. It could be that his mother is preoccupied with her own emotional ups and downs or has also been working hard or has been busy with other siblings.

Tom feels disappointed with his parents, who have not been emotionally present for him. He needs his parents’ emotional attention. He may even feel unloved and unwanted. However, he finds it very difficult to voice his frustrations and anger towards his parents. He expects their presence. He needs them to be emotionally available to him, but he feels that they are not. He feels helpless and is not able to control the situation, so he begins controlling himself. He grows up having high expectations of himself in every aspect of his life. He becomes a perfectionist. He pushes himself to the limit. And the more he pushes himself, the more anxious he becomes. He becomes anxious of failing.

Perfectionism is a form of self-hatred. A perfectionist person tends to 'hate' himself. He feels so unloved that he thinks that the only way he can gain love and approval (this is mostly about parental approval) is by being ideal and perfect. He feels that he cannot be loved unconditionally. So, he hates the part of himself that is not perfect. He becomes depressed and may, at some point in his life, begin to feel empty. He loses his self-esteem and he may actually begin to fail in everything he once felt he was good at.

How can psychotherapy help perfectionism?

A therapist creates a non-judgemental space which is about acceptance. Since the perfectionist is not able to accept him/herself, this accepting environment can, by itself, be challenging to them. A therapist also challenges the perfectionist's view of themselves and helps them to explore their past and understand what has shaped their belief of themselves and the world.

The relationship between the therapist and the perfectionist also challenges their belief and helps them to recognise and relinquish those possible unrealistic views.

Gita Aussia is a verified welldoing.org therapist in London and online

What are the signs of low self-esteem?

What's the connection between shame and low self-esteem?

5 tips to relax on perfectionism and boost self-esteem