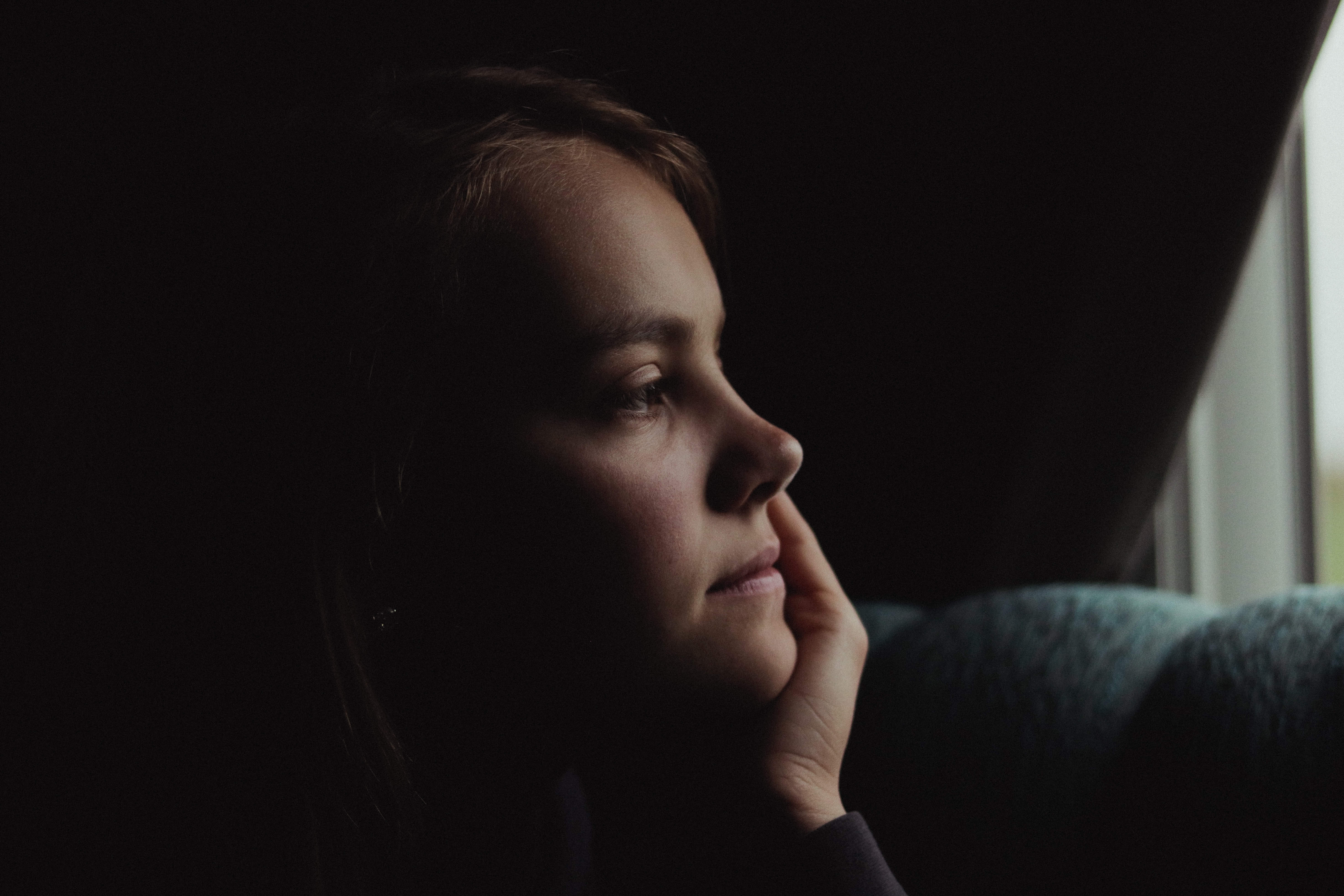 If I were to tell you one thing about eating disorders, it would be that there’s no right or wrong way to have one. Eating disorders are individual demons – they affect every sufferer differently and each person has a different experience. I can say those words, and I can try to convince you to believe them, but I'm still unable to believe them myself. Why? Because of the stigma.

Many people have a picture of what it means to have an eating disorder – they have an image of what sufferers should look like or how they should act. If you don’t meet the criteria, then you’re invalidated in your illness. If you do meet the criteria, then you are first and foremost defined by your illness. It’s a losing battle that we’re trying so desperately to fight, but people keep telling us that there’s a right and a wrong way to be. We can’t be sick if we do this, we can’t be sick if we look like that, and it takes its toll. Eating disorders are deadly, and stigma only promotes their maliciousness.

The truth is that eating disorders can affect anybody, regardless of their age, their gender, their weight, or their ethnicity. However, this isn’t something that people like to admit. As long as you look healthy, people seem to take comfort in thinking that you don’t have any internal battles. They enjoy believing that you’re well and stable, because it’s easier. In their minds, you can only be ‘sick’ and ‘struggling’ if you’re a certain weight, or you look a certain way, or you partake in certain behaviours.

There’s already such a competitiveness to eating disorders. Whether we like to admit it or not, some of us are competing to look like the image of ‘being sick’ because we want to feel validated in our illnesses. We want to be heard and seen and we want our struggles to be acknowledged, and often this only happens when our image fits others' expectations.

What if I get healthy? What if I put on some weight and look better? Logically, I know that I’ll feel better physically – I’ll actually be able to start doing things that I want to do again – but then I wonder what people will think. I do not think that having an eating disorder is beautiful, I do not think that weight defines anybody, but I’m terrified that people are going to think I’m ‘all better’ if I look better. I've experienced this before, being told that I clearly don't struggle with disordered eating when I was a healthy weight. On the other end of the spectrum, when I've been an unhealthy weight, it has felt as though people have seen me as too far gone.

You don’t just stop having an eating disorder if you become a healthy weight or maintain a healthy weight. It’s a mental disorder and, though it has physical side effects, it is an internal struggle that isn't truly visible.

People need to make an effort to stop believing that there’s a certain way that you have to look or act to be struggling with disordered eating. Because there isn’t. The more that people try and put us in a box and formulate a criterion for having an eating disorder only fuels the illness itself.

Eating disorders can affect everybody. They do not discriminate and, despite them feeling like a safety net, they also do not care about us. Somebody can be a healthy weight and suffer from any type of eating disorder and we do not have to act a certain way to prove that we’re struggling.

Our disorders do not define us, and, more than anything, the stigma does not determine our worth. We are so much more than the stereotypes that people have created of us, and we deserve to feel validated despite our physical states.

Do you have an eating disorder?