Maternal Isolation: It Takes a Village to Support a Mother
Find a therapist
Find a coach
Join as a practitioner
Log in/register 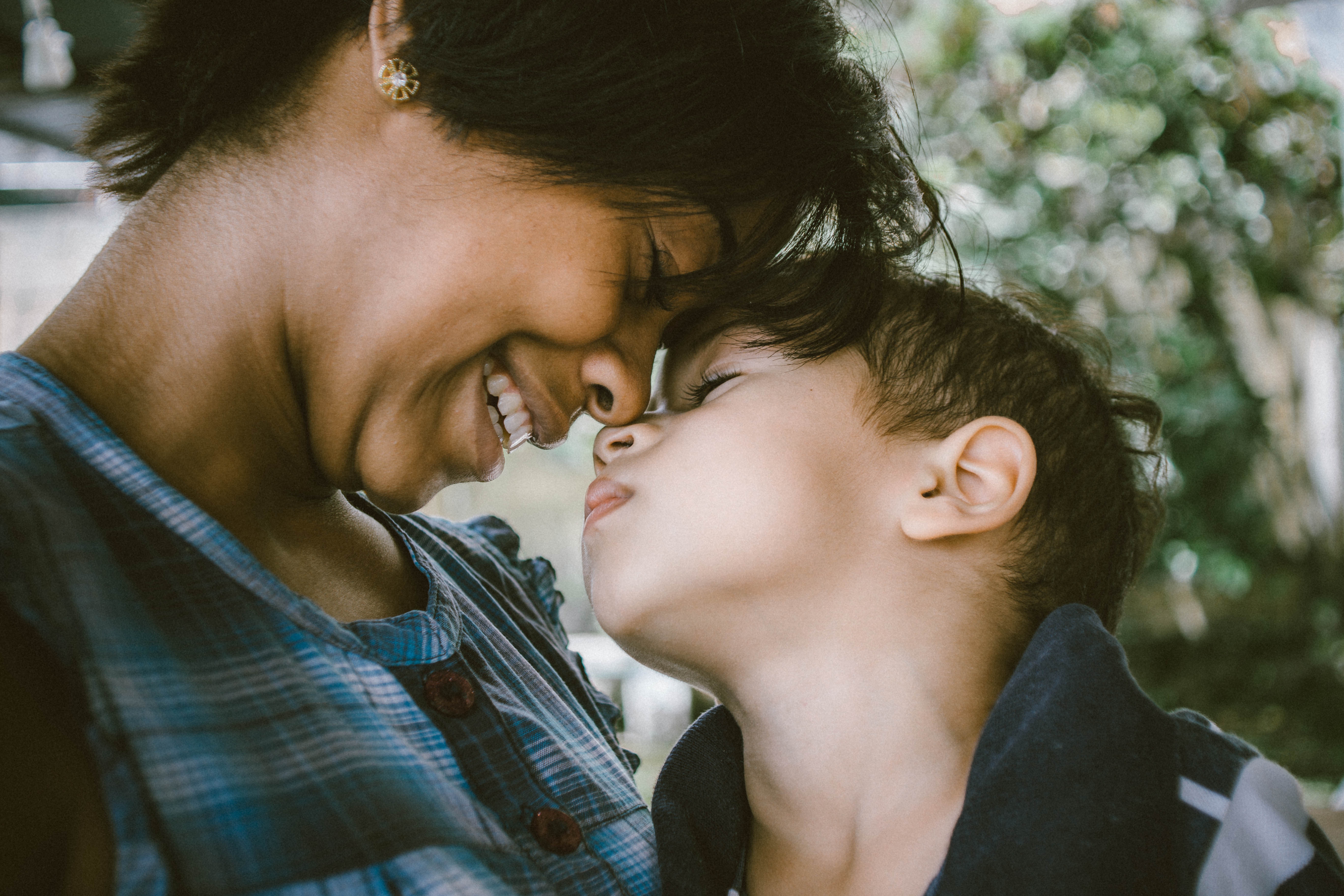 Maternal Isolation: It Takes a Village to Support a Mother

The African proverb “It takes a village to raise a child” is much quoted and the idea that a child might need more than one person to support their development is by no means an unfamiliar concept. Children thrive as they grow if they are surrounded by loving, supportive and diverse care-givers. As a child our pliable brains absorb information and learning behaviour at such a rate that those around us play integral roles in the creation of our personalities and future relationships with others and with ourselves. In the days after our birth we are helpless and driven purely by an instinct to survive, how our needs are responded to will start to form the basis of how important we feel our needs are, and therefore how valuable we are. As we grow and our needs become more complicated, so we develop socially and we start to understand our potential, both in terms of what we are capable of, but also what we are able to survive. Other human beings are necessary for a safe and healthy transition into birth, through childhood, adolescence and into adulthood.

Daniel Stern’s book ‘The Birth of a Mother’ talks of a mother being born psychologically as a baby is born physically. Stern writes of giving birth to a new identity and recent research and brain imagery would support this theory. A study by Elseline Hoekzema Et al. at the University of Barcelona shows us that during pregnancy, and for a yet to be defined period after, there is an increased rate of synaptic pruning, a process that eliminates weak synapses giving way to more efficient neurological processes. The data shows us that the brain is changing shape in areas that are specific to empathy and social awareness. A pregnant woman's brain is physically changing to allow her to respond to her child's needs and to be vigilant in terms of their safety. The way that a new mother will perceive the world and those around her will change dramatically and yet the messages she receives from today’s society will tell her that she needs to remain, or return as quickly as possible to being, the same. That conflict between that natural changes that are occurring, physically and psychologically in a new mother, and the pressure to limit those changes in terms of how visible or impactful they are, is at the root of many post-natal mental health issues.

The idea that being ‘just a mother’ is not enough is a relatively modern concept. Women continue to work hard to be experienced as equal contributors to the work place and in a world where our worth is so often caught up in what we are producing in terms of work, the approaches of yesteryear, the concept of ‘Lying-in’ or confinement, seem archaic and potential obstacles on the path to returning to ‘normality’.  Historically and in many other cultures a woman receives support from those around her, not to minimise the impact of the change in herself and her family but rather to embrace her new role and identity. Celebrations such as the Closing of the Bones Ceremony which is traditional in Ecuador from where it originates is designed to nurture a mother through the transition into parenthood and involves blessing, anointing and massaging the new mother. Often a new mother’s mother will be present, if not at the birth, certainly soon after. She will resume a more active role in care-giving for her daughter allowing her daughter to take care of the needs of her own child and to feel ‘held’ herself as she navigates all the new territory that comes with becoming a parent. In the U.K. today many women find themselves without the support of their mother, coming to motherhood later in life means that it is more likely the grandmother is no longer alive or is perhaps not able to meet the demands involved in supporting a new family. It is true also to say that many women give birth having moved away from their family of origin, often to other countries or continents.

Just as an infant has much to learn soon after being born, a new mother will be on a steep learning curve of her own. One of the most important things a mother will have to do is learn how to nourish her child. It is of little surprise to me that the subject of feeding a baby is such an emotive one. It is associated with very base desires to perform as a woman, and a mother but also with the need to keep a child alive. The choice to bottle feed or to breastfeed is a very personal one and a woman may need support on this topic, but the choice to breastfeed and failure to do has been associated with decline in maternal mental health. Research has revealed that those planning to breastfeed and not managing to do so are 2.5 times more likely to develop postnatal depression. Messages that breastfeeding is ‘natural’ is not helping, the fact is that it is a skill and that attitudes towards feeding in this way and the way we live now means that this skill is not passed down to us from mothers to daughter and shared by friends. Women are dependent on the care they receive in the hours after they give birth and sadly it is inconsistent. This very fact is making some women more vulnerable than others depending on who is present after their child is born.

So today we live in a very different world to those of our ancestors, we are giving birth without the respect that birth deserves, without our mothers or communities that are set up to support us. There are ways to counteract this, those lucky enough to afford it have the support of the brilliant work that doula’s do, some benefit from the communities that the NCT and other organisations create and have access to lactation consultants and other perinatal experts. My wish is that mothers realise that motherhood is a change, at times wonderful, but also terrifying and uncomfortable and that they are not designed, not should they be, to manage it alone. I want parents to know that there is no shame in needing the support that charities such as Cocoon Family support and APNI provide, and that accessing counselling is away of taking back something that society has taken away from them; someone to be by their side on this difficult part of the journey.