Manchester by the Sea: Why Some People Just Can’t Beat It
Find a therapist
Find a coach
Join as a practitioner
Log in/register 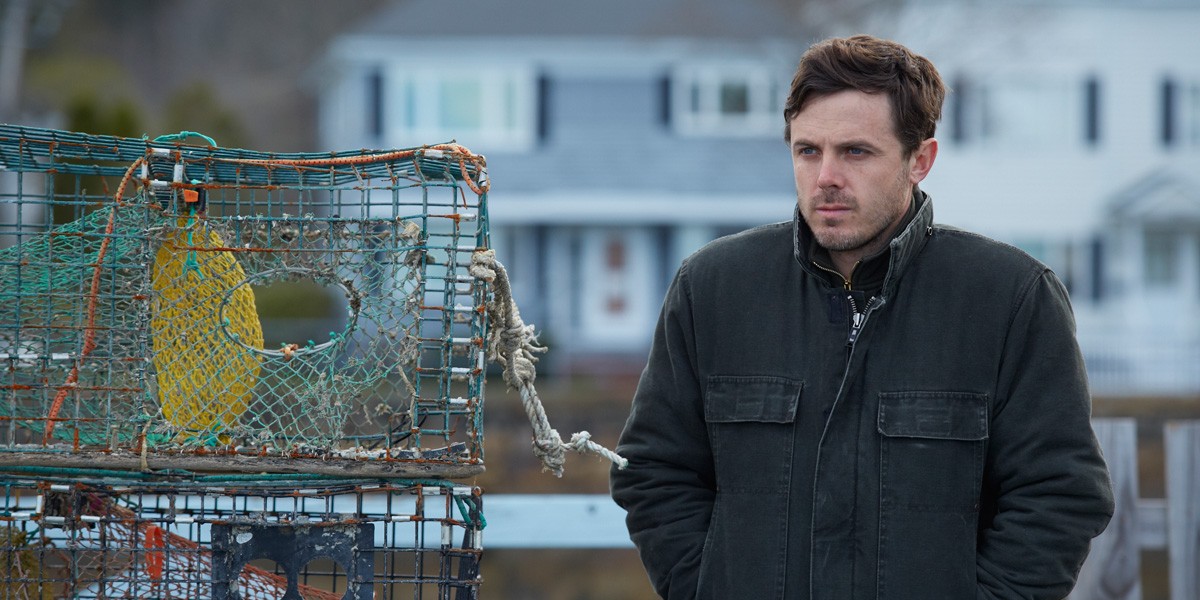 Manchester by the Sea: Why Some People Just Can’t Beat It

If grief was a thing of beauty it would be illustrated by Kenneth Lonergan’s remarkable film, a story of addiction and loss, brought to life in powerful performances.  It’s both gritty realism and a work of nostalgia, cutting from what was, and might have been, in a brief longshot of Lee (Casey Affleck) and his young nephew Patrick, (Lucas Hedges) fooling around on his brother’s fishing boat, to the vacant Lee of the present. Working as a janitor in a Boston suburb, performing repetitive tasks, shovelling snow, mending pipes, replacing bulbs, unclogging toilets, with a lack of affect, as he enters the intimacies of other people’s lives, while they seem invisible to him.  He moves as if through mud, encased in his own isolation, but a call catapults him back to the place of his memories, with his brother’s death, and an unwelcome job as guardian to his now teenage nephew Patrick (Lucas Hedges).

It’s a world where people are permanently at odds, misunderstand one another and never get the joke, as Patrick navigates his way through girls, sex, school and the loss of his father.  Lee’s brusque monosyllabic exterior shows scant sensitivity to Patrick’s pain and confusion.  An excruciating visit with his mother, now in recovery, is another loss for Patrick to bear. When he turns to his uncle as the responsible adult, Lee shies from the role, unable to cope or support him, or find a way to show up for his nephew’s conflicting emotions.  Lee is caught in his own grief, despair, and self-recrimination, poised between sleepwalking and a bubbling rage waiting to erupt.  Flashbacks to Lee’s former life with Randy (Michelle Williams) invite the audience to inhabit her experience, while the film’s sleepy coastal town of the title acts like another character, one whose seen better days, and envelops Lee in its history, its waters, and its arms.

A journey of healing begins as Lee begins to find a way towards his nephew, while Patrick begins to see his uncle caught up in a battle he cannot beat.  The film offers no easy answers or happy endings, depicting the impact of alcohol and drug use on families and partners.  Equally there are no rules for mourning, and some find it impossible to find their way back.

Not for the faint hearted, but for those who can bear to witness.