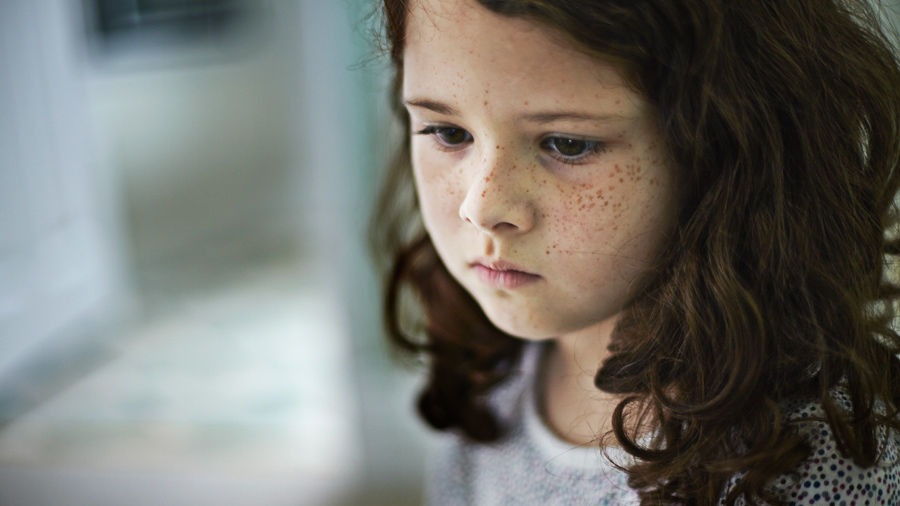 Childhood sexual abuse is always psychologically harmful. I have yet to meet an adult survivor of sexual abuse whose sense of self was not damaged by this experience.

Any adult’s use of a child for their sexual gratification is an invasion and perversion of a child’s physical and mental space. It is an abuse of trust because grown-ups are supposed to protect children and keep their world safe and so children who have experienced abuse will often feel that the world is not a safe place to be.

I have never met a childhood survivor of sexual abuse who did not in some way feel they were to blame.

I have never met a childhood survivor of sexual abuse who did not in some way feel they were to blame. Taking the blame for something bad that has happened is a way of controlling helplessness because if it is 'my fault', then I can stop it happening again. With sexual abuse there is also another layer of self-blame that I think is especially cruel and damaging. Children are curious and also they are curious about sex and sexual differences. Games like ‘doctors and nurses’ between children of similar ages are very normal. There is no power imbalance. When an adult is sexual with a child then the child’s normal curiosity is exploited and turned into a something that has caused them grief.

One lady I worked with told me that her teen years were blighted by memories of sexual abuse by the son of a neighbour. He had abused her when she was 9 years old. He was 19 years old. She had always admired him and thought he was fun until he made her take part in a sex game with another young man. It happened just the once but the consequences haunted her. She felt confused and dirty and terrified in case someone found out. He threatened that if she told what he had done he would hurt her and said it was her fault anyway since she was ‘asking for it’ by hanging around him and his friends.

She felt guilty and full of shame. She had a terrible secret and it made her anxious and depressed. When her classmates had crushes on pop stars, she felt overwhelming anxiety. Normal longings and dreams had to be shut off because images of the abuse would enter her mind. Sexual relationships were difficult because she still carried such a powerful sense of shame.

The guilt and damage done by sexual abuse from a parent is even more profound and the results can be seen in the much higher rates of mental illness in the victims. Depression, anxiety, self-harm, eating disorders and substance abuse are all more likely if there has been sexual abuse in childhood. Jennie came to therapy after a suicide attempt following the end of an abusive relationship. She was the eldest of three children and when she was 11 years old her father started to abuse her sexually. It lasted three years. Initially, she was his ‘confidante’. He told her that she was the child who was most like him, who understood his feelings. He made Jennie feel special. Her mother was rather cold and her time taken up with the younger children and Jennie was hungry for attention. When the abuse started, Jennie felt that this was the price she had to pay for his interest.

When Jennie tried to tell her grandmother what was happening she was accused of being a troublemaker. It was made clear that if she accused him again the family would break up and it would be her fault. The meaning she took from this was she was not worth protecting. It is this toxic negative self-belief that was challenged in her therapy during which she would come to feel and understand that she was and had always been worthy of love and care, nor was it her fault that the adults in her world were so incapable of looking after her.

The two clinical examples that I have chosen have been of women but boys too are frequently abused and the impact just as destructive for their adult lives. Shame, self-loathing and a damaged sense of self are the results when adults use children for their own gratification.

My child is self-harming: what can I do?

Why so I feel so guilty?