Living with PTSD: How Social Media Protects Me From Social Isolation
Find a therapist
Find a coach
Join as a practitioner
Log in/register 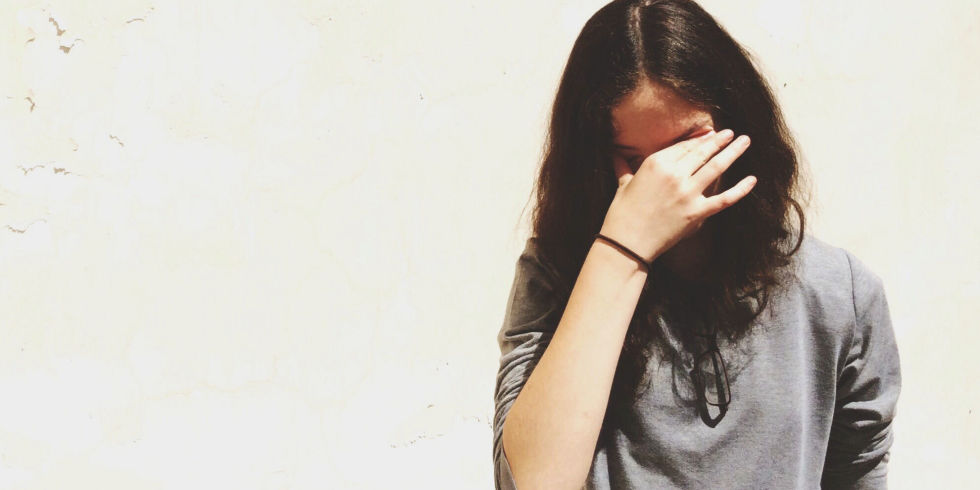 Living with PTSD: How Social Media Protects Me From Social Isolation

I survived a long dark night during which every crisis line I called (five) was unavailable. My boyfriend was away which coincided with a stressful communication with neighbours trying to enforce me to allow work on their property to be carried out from mine (because it would save them money on scaffolding). Even without PTSD and any form of depression or anxiety this sort of thing is stressful. It sent me over the edge. I was overwhelmed and regressed to a terrified state. And I had no one to talk to.

I chose not to bother my boyfriend (initially) because he has his elderly mum and siblings with problems and is doing his best to be supportive. He was away trekking and I didn't want to disturb his restorative time. I don't want to be needy and dependent. The relationship is still relatively new and I don't want him to see my at my worst (again). And I want to know I have support elsewhere.

I realised I did not have a single girlfriend to talk to. Oh I tried. My close friends are far from bad, selfish people. But for whatever reason they were unable to hear my cries to be heard. (And yes that's a common theme in my life and one I need to work through in therapy.) I tried before this  episode as I felt triggered, and was aware a tsunami was on its way to wipe me out. I tried with three friends and felt pushed back.

I wound up in A&E and from the queues of the physically wounded and a three hour estimated wait I decided to deploy myself to the GP surgery in the hope of a cancellation. I couldn't last three hours in A&E waiting my turn. I was ready to die. There was an astute receptionist at the GP surgery who saw my state even though all I managed to whisper was do you have a cancellation. I was taken to a room on my own and brought water and soothed periodically until a GP was available. (Dear friends that's all I needed. Soothing.)

Once I expressed myself to the GP, I felt relieved, released. I no longer wanted to be gone instantly. But I was still vulnerable. I went home and reached out again. Yes I was sending mixed messages about needing to talk but not being able to talk. The messages coming back were laconic. One word or two words. No call back. This included my therapist friend who diagnosed me in the first place.

One friend answered with the words 'you never call'. (In my sensitive state, crying I said sorry never mind, got off the phone and then felt baffled and confused because this IS someone I call.) By coincidence a friend called me, and I listened for 35 minutes, after which she asked and how are you and I burst out crying saying I'm finding it difficult to talk. She launched into well it's because you ...followed by how I had upset her (whilst giving her advice on a website for her business). I had the double shock of feeling criticised in my vulnerable state and discovering that the hours I'd spent trying to help were not valued. I quickly composed myself and got off the phone. Then I sobbed. I called my boyfriend and he said hold on, I'll be back tomorrow, gave me practical advice (for the neighbours) and told me I am strong, resilient and I am getting through this and learning. (Dear female friends, that's all I need).

I still sobbed. For hours through the night. I felt I am a bad person, a terrible friend, do I behave in bad ways, I must be unlikeable, a monster. I tried all the crisis lines for several hours. No answer. No answer.

At 6am a friend saw on Facebook Messenger that I was online. She messaged: Are you ok? She's someone who has been away most of this year. I responded I'm not feeling too good but can't talk about it, it's hard.

What's going on? Are you ok? Tell me what's happening?

So I replied I was diagnosed earlier in the year with PTSD, I'm having no treatment, yesterday I crashed and I feel it's best to withdraw because it's impossible for me to communicate.

At 6.09 am I received the message : Come and spend the afternoon here tomorrow.

With the message were times I could call her until then.

Thanks to Facebook - which I have felt so angry with at times - someone heard me. It wasn't a close friend I'm in touch with regularly. She listened. She asked questions. She empathised. She affirmed back to me what was hard so I didn't feel a freak or weak. She didn't criticise anyone who hadn't heard me but said people don't know how it feels, people know you in one way and can't see you in another way. She'd been there, here.