Light Except Lupita: The Representation of Black Women in Magazines
Find a therapist
Find a coach
Join as a practitioner
Log in/register 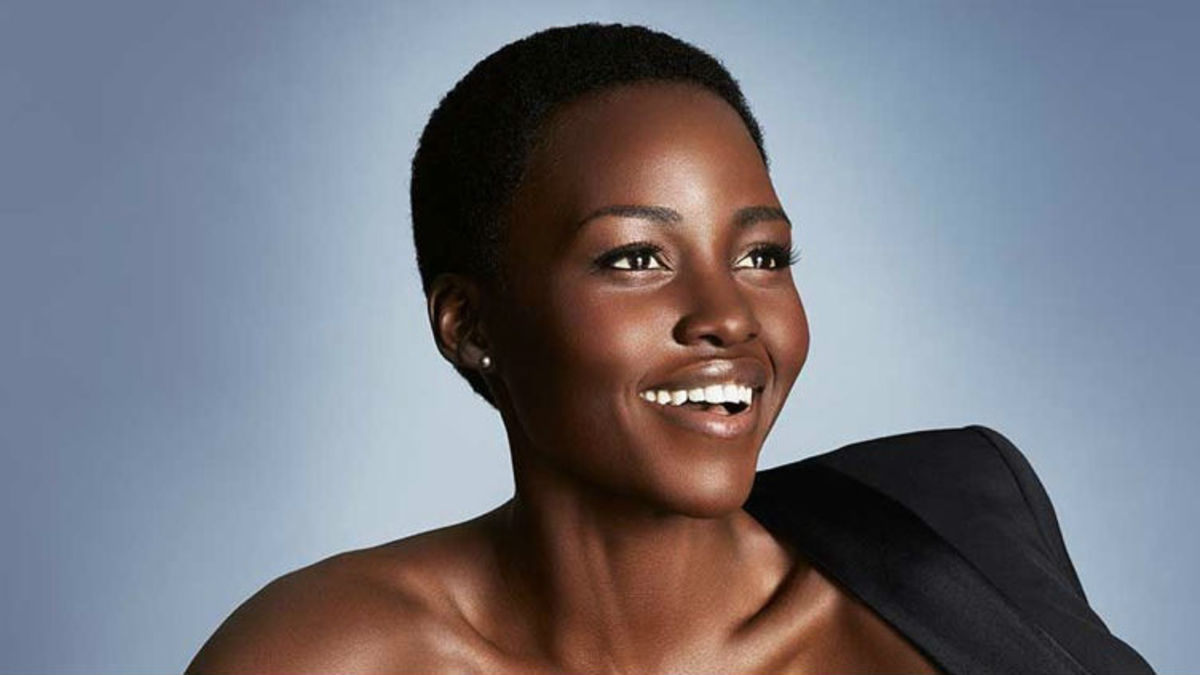 Light Except Lupita: The Representation of Black Women in Magazines

Previous research has also suggested that media effects are generally minimal and that individuals are responsible for their own body dissatisfaction; I and colleagues know both of these ideas need challenging and so recently we systematically looked at the way in which Black women were represented in popular women’s magazines. We wanted to better understand the appearance pressures Black women face and to show that these pressures are culturally driven (via media imagery) rather than from the individual.

We coded every image of an adult women for her age, body type, skin shade, hair type and nose size across eight issues of mainstream women’s magazines available in Britain (Elle and Vogue) and Black women’s magazines (Essence and Ebony) from 2015 to 2016. We also coded the number of appearance adverts and articles featured in the magazines.

An unexpected finding was that 16 (25%) of the total images of Black women in the mainstream women’s magazines were of one, single Black woman – the US-based actress Lupita Nyong’o. Nyong’o happens to have darker skin and afro hair which skewed our analysis somewhat (in that the Black women’s magazines were generally better at featuring more diverse Black women than the mainstream magazines except for Nyong’o). But Nyong’o wasn’t featured because she represents diversity but because she is the face of Lancôme, a French subsidiary of cosmetic giant L’Oreal and that both companies are prominent advertisers in Elle and Vogue.

Traditionally those of us in the body image research field have noted that appearance ideal images (ie young, thin and athletic) represent an unrealistic standard for the majority of women. Some of us recognize too that appearance pressures are gendered, that women experience this more often and more deeply than men (Buote, Wilson, Strahan, Gazzola, & Papps, 2011; Jankowski, Fawkner, Slater, & Tiggemann, 2014; Jankowski, Slater, Tiggemann, & Fawkner, 2016). However, we’ve said little about how these standards are even more unrealistic for Black women where Black women not only face appearance pressures to be slim and youthful but also to lighten their skin, to narrow their noses and to relax their hair. This study starts to do that.

Please email [email protected] for a full copy of the paper.