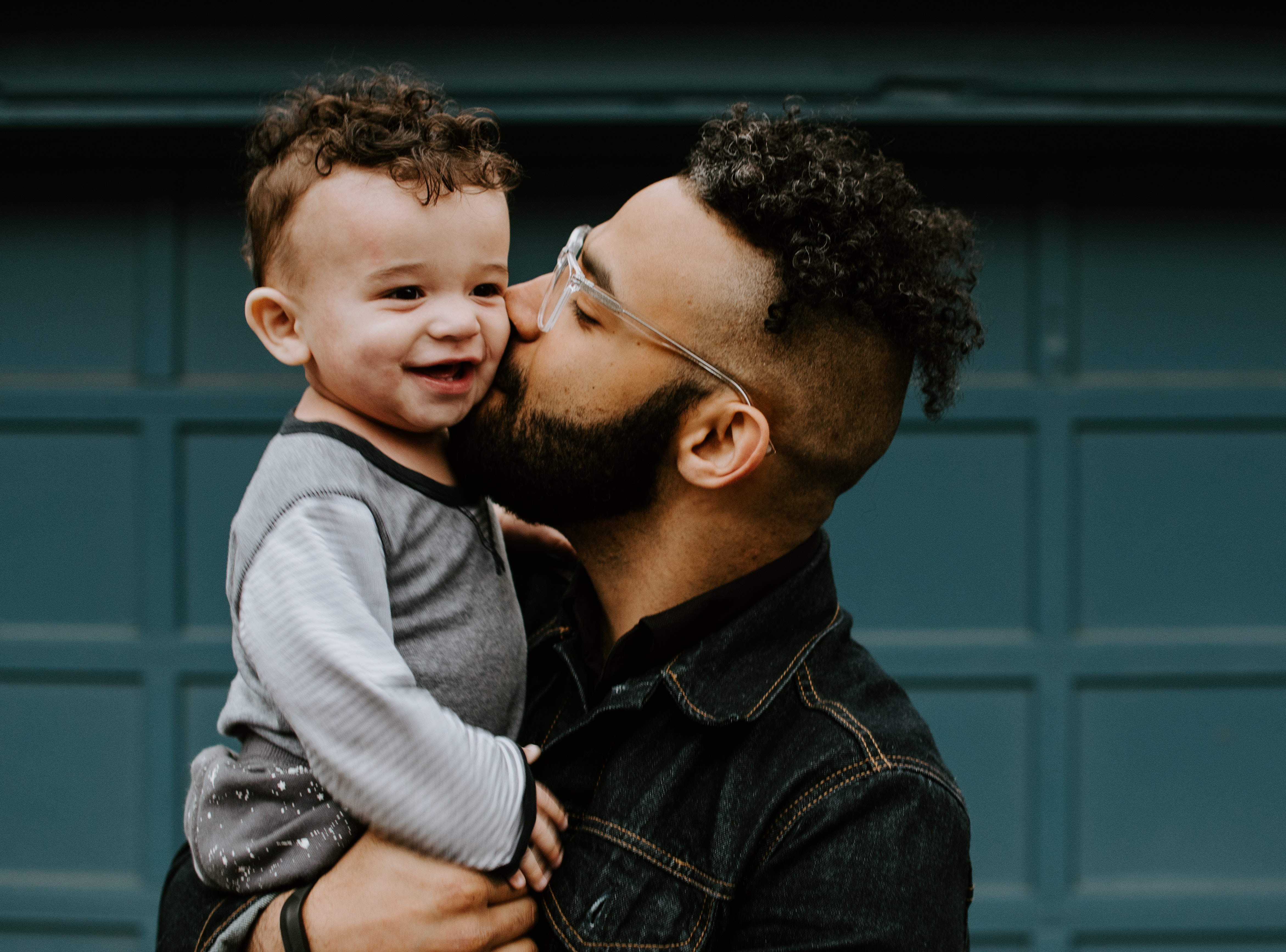 Let's Not Forget About Fathers

While there has been a great deal of research into the mother’s emotions, the consequences of fatherhood have received less attention in literature. Fathers are more involved in active childcare than they were some decades ago. As the father's involvement increases, questions about the consequences for a father's mental health and wellbeing is gaining importance.

In England around 133,000 mothers with toddlers as their youngest child were in employment in 2017 (65.1%) compared to 55.8% in 1997. The empowerment of women seems to have been significantly supported and developed. It seems significant to also empower fathers.

Society has become more receptive to the increased presence of both parents. Men who start a family today are expected to create their own role as a father and to find a balance between their job, childcare, housework and hobbies, on an equal footing with women.

Predictors of a fulfilling fatherhood, especially in different contemporary fatherhood contexts, are still relatively unknown. Nevertheless, active involvement of the father in childrearing is nowadays taken for granted in many societies.

Several studies have researched the psychological impact on fathers following a child being diagnosed with a chronic condition or when an unexpected event has happened. There seems to be a paucity of studies when child and parents are physically and mentally healthy, considering the psychological consequences of sometimes rapid change occurring in the lives of both parents, including fathers.

I have experienced a substantial rise of clients struggling with the fatherhood role, and they are demonstrating high levels of anxiety regarding the mental and physical demands concerning the wellbeing of their children. I have also noticed there is a lack of information and acknowledgment of how the demands of fathers have changed over the last decades and how they seem to be struggling, holding guilt or not feeling understood.

Becoming a parent is a major developmental milestone for both men and women. It brings a level of biological, psychological, and relationship changes not seen since puberty. And although health professionals rightly educate many new parents about what these changes look like for a new mother, few people hear about a new father's transition.

Thankfully some men get the support and care they need to navigate new fatherhood and flourish. With help and attention from their spouses, fatherhood groups, and preventive mental health treatment (when necessary), new fathers can find enhanced meaning, pride, and contentment within their families, while learning ways to cope with their own anxieties and doubts.

In places such as Sweden, Norway, and Finland where men are given extended paternity leave that is protected by law, researchers have seen big gains in men's confidence and desire to be caregivers, rather than just breadwinners and support personnel.

Research has shown that having a genuine connection with an actively involved father may help protect children from negative life outcomes such as not completing secondary school or developing behavioural problems. And engaged fathers appear to benefit children in a number of cognitive skills including academic performance, problem solving skills, and intellectual ability. Educational research demonstrates that involved fathers often use more complex linguistic styles and words that boost their children's language and verbal development.

Beyond cognitive skills, emotionally responsive dads can have a lasting impact on their children's emotional development. From better emotional regulation to social skills and even emotional intelligence, more and more research suggests that when fathers are able to model and handle emotions well, their children benefit immensely.

Margarita Chacin is a verified welldoing.org psychologist in Horley and online

The day my father told me he wasn't my dad

Can you ever be prepared for parenthood?