Is the Law Really Working for Those with Learning Disabilities?
Find a therapist
Find a coach
Join as a practitioner
Log in/register 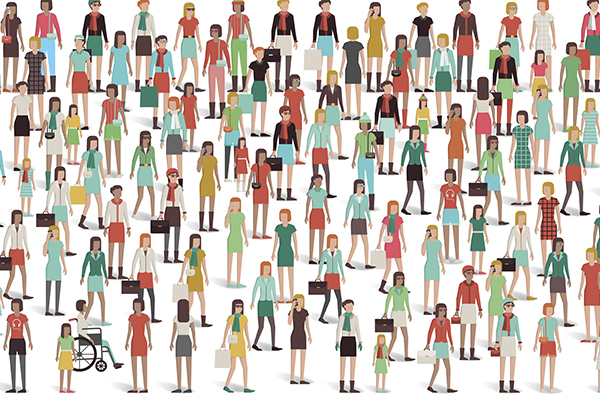 Is the Law Really Working for Those with Learning Disabilities?

Changes in law and policy have been radical in positive and negative terms – from taking rights away to providing rights to care and services. It’s a never ending back and forth process. Let’s take a look at these.

Back in the 1300s, it was legal to take property away from people due to their disability. In the 1500s, the Poor Law Act went through various changes that meant local parishes oversaw the care of the disabled people, and then it added  a clause so that those who refused to work would be punished.

In the 1800s, disabled people working in “workhouses” were forced into institutions, making living conditions for everyone on either side very hard. The County Asylum Act and the Lunacy Act was created shortly after, removing the rights of patients, then called “lunatics”.

By 1900s, those who restrained patients unnecessarily were punished, and the Lunacy Act protects patients from being admitted to lunatic asylums for the wrong reasons. Children who are blind and deaf start attending school under the responsibility of the local authority and the Elementary Education Act. Workers’ rights also improve, including financial support for those injured at work.

The first decade of the 1900s sees a change in the way older people are treated and how national insurance is used and collected. The first outpatient facilities are made available in the 1930s, reducing institutionalisation for those with mental health problems, and a few years later, disabled children are taught in mainstream schools and a percentage of those with disabilities enter the workforce.

In 1959, the Mental Health Act sees the beginning of community care, and in 1970 this is reinforced by the Local Authority Social Services Act, which introduces support at home and in the community; also, people with disabilities are given the right to welfare, housing, personal care and support with meals and adaptations at home. People with disabilities can now access the community like everyone else. Disabled badges, parking spaces and toilet facilities are introduced.

In the 1980s, lots of change and progress happens in regard to Mental Health and other Disabilities, through the Mental Health Act and the Disabled Person’s Act.  The Disability Discrimination Act (1995) protects those with disabilities from discrimination in employment as well as in regard to meeting their needs. Direct payments for social care make their appearance here as well.

From 1999, there are minimum standards and good practice guidelines for those with mental health issues. The Special Educational Needs and Disability act of 2001 begins to cover education providers.

In 2005 equality is even more prominent and becomes law in more and more social environments and situations. the Improving the life chances of disabled people report becomes the first official recognition of the social model of disability – up to this point, the medical model lead the way, and the difference between both models is markedly different.

The medical model wasn’t in the best interest of the individual, and therefore put them in an even more vulnerable position. Whereas the social model puts the individual at the centre of the decisions, with best interest and quality of life and care at the forefront. This is reflected in the signing of the UN Convention on the rights of people with disabilities, as well as the white paper Putting people First, which states that everyone using social care should have access to a budget and be involved in decisions about their care. In 2010 the Equality Act is passed, which makes it illegal to discriminate against those with disabilities in all areas of life and society. In 2011, PIP (personal independence payments) replace the disability living allowance.

Recent changes to social care budgets and the benefits system, amongst other things, has meant a return to the ways of thinking of the past – do people with disabilities deserve to have a budget for their social care?

Of course, there hasn’t been a return to the macabre ways of denying rights or institutionalisation in “lunatic asylums” or similar, but there is more scope to progress further and to get it right for those with disabilities.