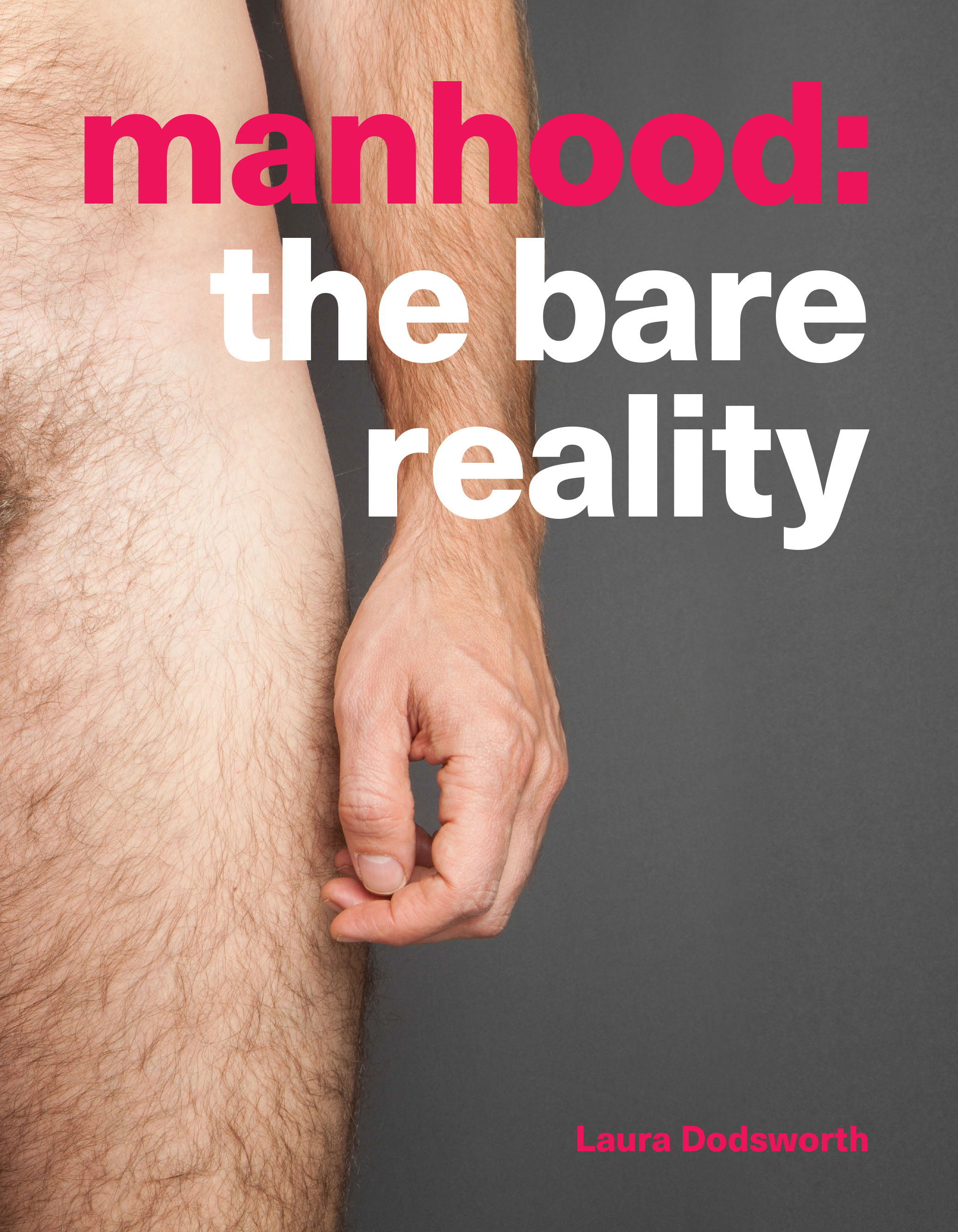 This photograph and interview is taken from Laura Dodsworth’s new book Manhood: The Bare Reality, which features photographs of 100 men and interviews about their relationship with their penises. As the photographer Dodsworth says, everyone notices the photos, but it is the men’s  “warm, brave and honest stories” that are so interesting, and moving.

It is the follow-up to her book Bare Reality, which featured 100 women talking about their breasts. 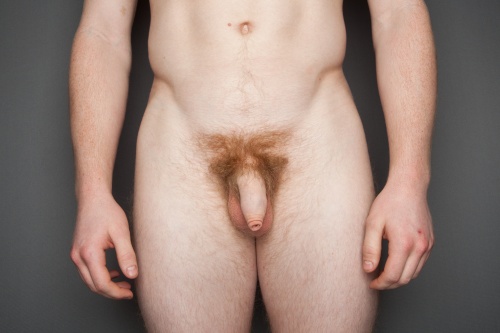 I’m really into sports, but I don’t particularly care for appearance. I like to look good but I think of my appearance as more of a byproduct of sport. It’s common for people to go to the gym, work out loads, but there’s nothing useful about the muscles they’re building. If I was in a bad situation I’d be able to get out of it comfortably because of my fitness level.

Parkour is my main sport at the moment. I know a couple of gym bunnies, but I can’t really get along with those people. For some reason gyms all have these walls of mirrors, and people that obviously lift loads of weights stand there and take their picture for Instagram or Facebook or whatever. It’s really narcissistic.

Loads of people use steroids. When I was in college, a couple of guys were taking steroids, injecting it into their butt cheeks, or getting their friends to, which is a bit weird. They had such bad anger issues. I don’t know if it’s the kind of person that does that sort of thing or if the steroids lead to the anger issues, but they were so prone to anger that if you made a joke that was slightly denigrating towards them they would flip. It was just banter, a joke. One guy literally started shoving me around the car park and I was like, ‘You do realise if you hit me you’ll get chucked out of college and you’ll lose your job?’ and he said, ‘I don’t care.’ I was like, ‘How can you not care?’ It’s just a bit worrying really.

Shall I tell you how we met? We met doing parkour and we were friends for a while. A few years ago she wrote up a sex contract as part of an art project but she never got the chance to use it. One night she asked me if I wanted to sign her sex contract with her.

I said no at first. Then I mulled it over and thought, ‘What’s the worst that could happen, really? Like, I’m friends with her, but what’s wrong with sex? Why not?’ I messaged her to ask if I could change my mind. And then she sent over the contract. It’s a great idea, but it took me a while to get over how weird it felt at first.

The one we signed was called ‘Three Mergers’, as in having sex three times, and then you decide where you want to go from there. You can sign another contract, or you can just leave it and not do anything again. You can cut it off at any time, but the idea is you sign it like you would anything else. So you sign this contract and then you do the deed. Obviously it’s not properly legal in the UK.

Our first kiss? OK, that was awkward. It was on this sofa. (laughs). It wasn’t in the contract, but we decided beforehand it would be a bit weird if we didn’t kiss while having sex, or building up to sex. We went to kiss each other and the first thing that happened was our teeth clashed and we both went ‘Ow.’ Then we went to try again and it flowed a lot better.

We got to the bedroom and I told her I had issues with staying hard and ejaculating. I didn’t want to say beforehand, it felt really awkward. I wasn’t undressed at that point and it’s never too late to say no. She said it was fine and we’d work through it. I didn’t lose my erection, but I didn’t ejaculate having sex.