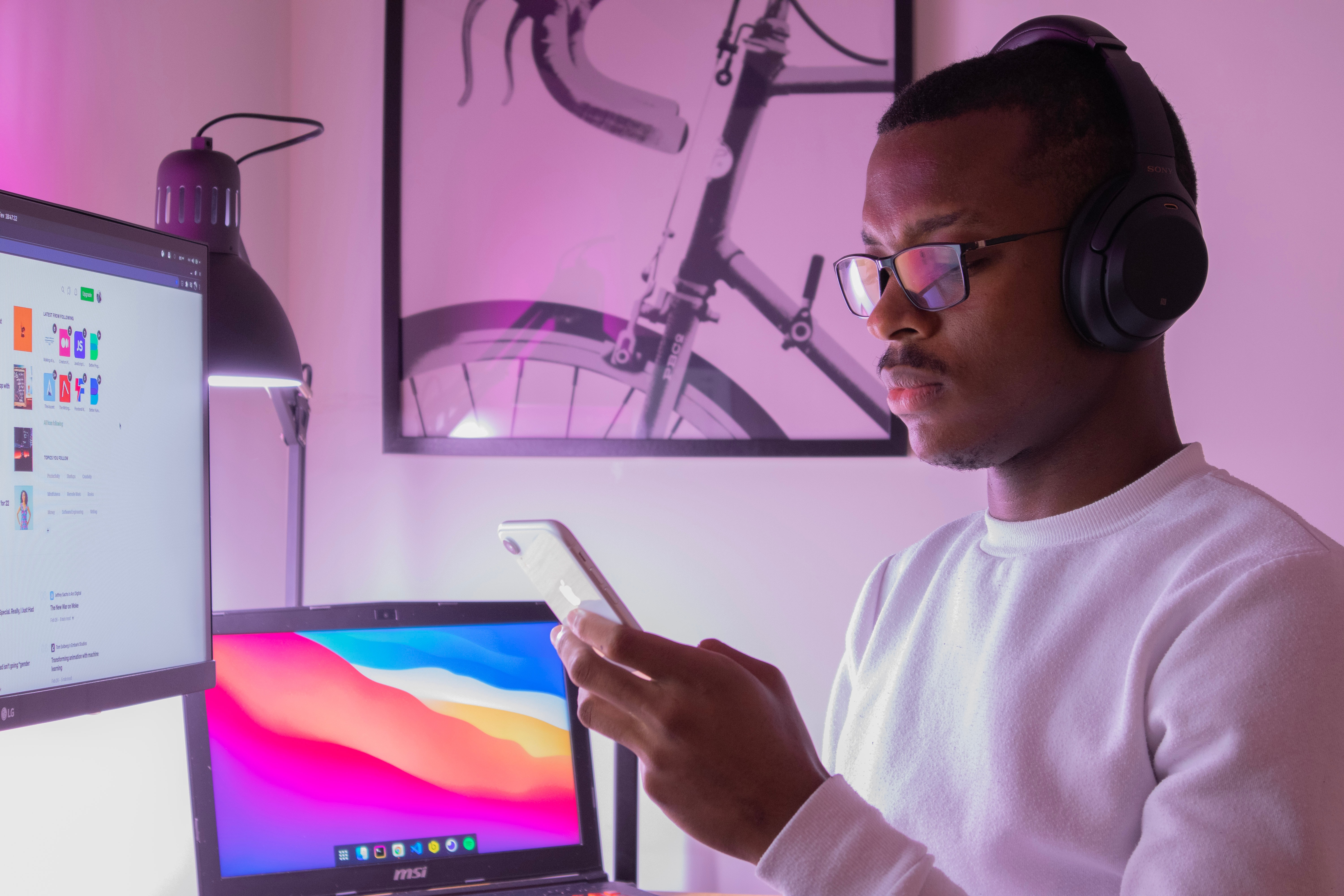 How to Eliminate Procrastination

Of course, you feel the urge to procrastinate. That’s only human.

You see, scratching the itch – doing anything worthwhile – takes an investment in time and effort, and the rewards are in the future.

In the meantime, your vices are offering you immediate short-term satisfaction: put Netflix on, grab a flat white or a glass of wine, listen to music, scroll through Instagram, lie on the sofa, raid the fridge...I mean, why not do them all at once?!

This battle between your vices and your virtue is as old as the hills and the outcome is just as predictable unless you are determined and smart.

We’ve all got our reasons for procrastinating. I think a lot of them can be solved by making your goal clearer.

When you’ve got a list of 25 or 50 or 100 things to do, each one is lost in the crowd. Fixing the leaking tap, writing your business plan, pumping up your car tyres, and going to the gym all look just as important.

Prioritising can help you beat procrastination

Choose just three things from your list. Three things that will make today a successful day. Doing the three most important things is simpler than tackling a mess of to-dos all at once.

A five-step plan to beat procrastination:

The legendary hotelier Conrad Hilton kept a photograph of the Waldorf Hotel on his desk to help him maintain his focus and avoid distraction and procrastination. The photo was there for 18 years...until he bought the hotel.

Once you start something, the subconscious brain won’t let you stop. Like you’ve got your own internal tyrant pushing you on.

Have you ever felt like this at school, uni, work?

It’s called the Zeigarnik effect. Bluma Zeigarnik, a Russian psychologist, was intrigued to learn that waiters could take complicated orders from a large group of students and remember them perfectly without writing them down.

But as soon as the bill had been paid, the waiters’ memories of what had been ordered fell apart.

It was as if the order was put into a mental trash can.

Pretty much sounds like most of my academic life!

Her conclusion was that once a project had been set running, the subconscious was keeping constant track of it and would badger the waiter to make sure it got completed. It was as if any interruption to a task became a psychic disturbance that unsettled the brain.

What this means is that simply by starting and committing to your project you get a little help – in the form of your subconscious – to nag you and ensure you get “closure” in psychological terms. In our terms, it’s ensuring you do the next big thing – finishing the task.

That's one to take away.

Sháá Wasmund and Richard Newton are the authors of Stop Talking, Start Doing

4 morning habits for a productive day

Don't fake it till you make it: the problem with toxic positivity