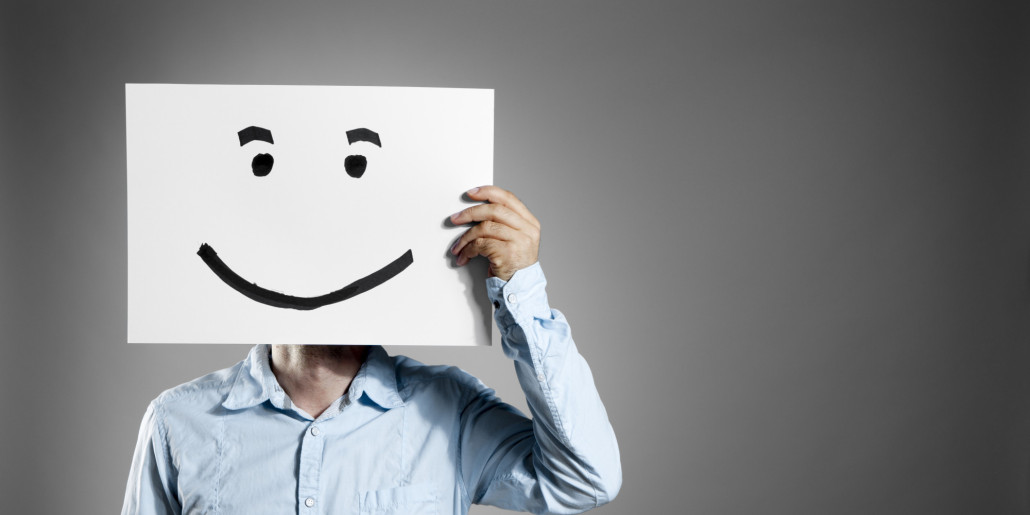 How To Deal with Passive Aggressive Behaviour

Passive aggressive behaviour can be one of the most difficult behaviours to deal with because it’s expressed in obscure, underhand ways.

The person may appear passive on the surface but is really acting out their resistance towards you in an indirect or hidden way. When someone is behaving with disguised hostility, they don’t reveal their true motives and you end up tying yourself in knots trying to work out what’s going on. You may find yourself getting upset and angry but can’t be entirely sure it is justified.

Typically, when a person is being passive aggressive, they are ambiguous; they give mixed messages and are unclear about what they really mean. They may use sarcasm or veiled hostile joking and teasing, often followed by ‘just kidding’, and deny there’s a problem. If you get upset or offended by what they say, they may accuse you of overreacting. A passive aggressive person is good at being a victim; unable or unwilling to look at their own part in a situation, they will go silent, sulk and be sullen in order to get attention or sympathy.

When it comes to tasks at home or work, a person using disguised hostility may or may not appear cooperative but, either way, they’ll do things to disrupt or sabotage a task, activity or project, often by creating confusion around the issue. He or she may decline to contribute their ideas, and if actions aren’t successful they may respond with, ‘I knew it wouldn’t work.’ They will find excuses for delays and reasons for not doing something, invent difficulties or complications or ‘forget’ about what they were asked to do.

People usually express their hostility and resentment in underhand ways because, for whatever reason, they feel unable to say directly what they really think, feel or want. It’s a dynamic born of fear of being controlled, fear of confrontation, hidden anger and an inability to deal straight with people. They may lack the confidence to say what they do or don’t want. Experience teaches most of us to avoid or minimise being around people like this. Too often, though, that difficult person is a family member or colleague, and managing the relationship by distancing yourself or cutting yourself off altogether is not really possible. If you do have to interact with these people on a regular basis, tolerating their passive aggression will only encourage the negative behaviour to continue and intensify. Remaining calm and composed in the face of unreasonableness will help you figure out exactly what you’re dealing with. You can then plan a way forward. Rather than try to change their attitude and behaviour, focus on how well you can manage your own. Let yourself, not the other person, be the one who sets the tone of the relationship.

Ask the other person for their ideas. Ask open questions such as, ‘What would you like to happen?’ Even if they only have a vague idea, it’s a starting point, something to discuss and build on. If the other person is unsure or appears reluctant to express their ideas, offer some suggestions and ask what they think about those ideas; which ideas do they think may or may not work? What do they think would help? Listen and acknowledge their response.

2. Be prepared to negotiate and compromise

Now that you have helped the other person to assert themselves, you are in a position to respond. You may disagree with their ideas and opinions, so find common ground for a solution and try to offer an alternative that works for you and benefits the other person as well.

If, though, when you ask the other person what they want to see happen they are unresponsive or refuse to express an opinion, take a stand and tell them what you are going to do and what you are willing to do to move things forward. Remain flexible: offer the other person an opportunity to express their thoughts and feelings about what you suggest but tell them that if they don’t respond you’ll assume they are OK with your ideas or plan of action.

4. Confirm what has been agreed

At the end of a conversation or meeting, confirm what you think has been accepted and agreed about what is going to happen next. If this is a situation at work, you can confirm the agreement in writing, in an email, for example. Keep a note of facts, issues, agreements, disagreements, timelines and deadlines. Even with family and friends, you can send a less formal email detailing what you’ve both agreed.

Decide what the consequences will be if the other person goes back on what was agreed. It may or may not be appropriate to tell the other person in advance, but if you do, make sure you express your intentions in terms of consequences and not threats. Keep everything factual, not emotional. Explaining consequences is one of the most powerful things you can use when dealing with a potential wrongfooter. Calmly articulated, consequences lower resistance and compel cooperation.

Recognise the good people in your life – and keep them Close

Close relationships: how they protect our emotional wellbeing