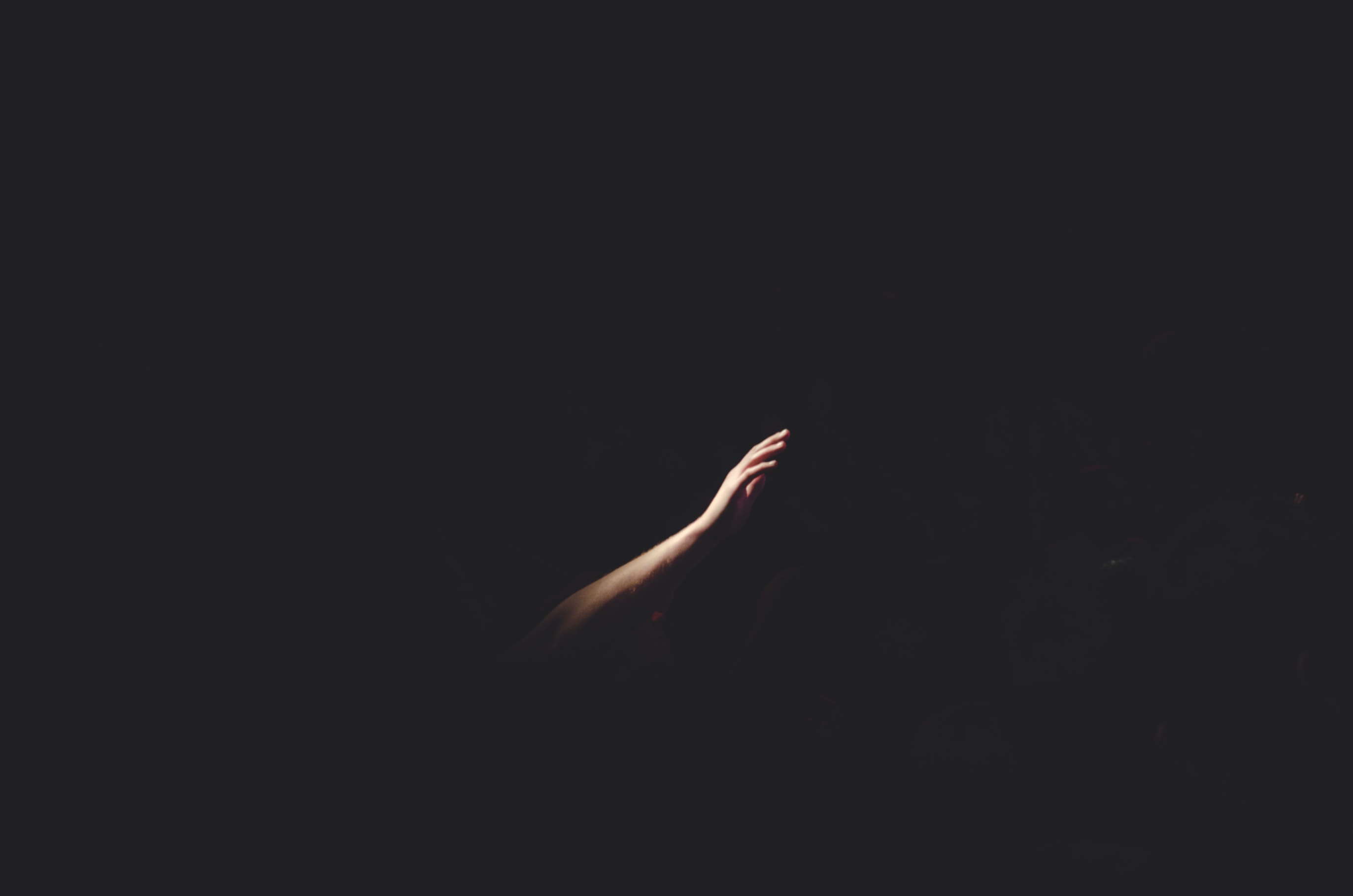 How Therapists Can Support Clients At Risk of Suicide

According to the World Health Organisation ‘world suicide prevention report’ one person takes their own life, dies by suicide, every 40 seconds. That particular statistic was pre-Covid-19 and one can only assume that number will increase. In the UK, the Mental Health Foundation report (2019) that 6524 people took their own life. Men are three times more likely to die by suicide than women. However, women are more likely to report having suicidal thoughts. Regardless of sex, that is 6524 too many.

World Suicide Prevention Day is September 10th and has been in existence since 2003. It provides the perfect opportunity to highlight a book for our consideration When it is Darkest: Why People Die by Suicide and What We Can Do to Prevent It. Rory O’Connor is the author and a Professor of Health Psychology at the University of Glasgow where he leads the suicidal behaviour research laboratory. He is a world leader on suicide research and prevention and has been working in this area for 25 years.

Essential reading on the subject of suicide

This is a seminal book and a must-have for any therapist working with self-harming or potentially suicidal clients. Although it is not a guide or textbook, it is written with great heart, empathy and insight for those clients at risk and anybody who has been bereaved by someone who has taken their own life. Every suicide potentially affects 135 people. It used to be believed that this number was only six, but a recent study (Julie Cerel, 2018) identified that the ripples from a person taking their own life affects up to 135 people which includes wider family, friends, colleagues and professionals working in and around the suicide. Quite stark numbers when viewed in this context.

It also used to be believed that we should not talk about suicide with an at-risk client due to triggering a response that would mean they would go on to make an attempt at taking their own life. When I was first training in emotional therapeutic counselling I was told we could not work with someone who is actively suicidal. As I only work with men and three in four suicides are men, that has proved to be an impossibility and I have looked to Professor O’Connor for guidance with my clients. His key message here is: we need to talk about suicide. That conversation needs to come out of the shadows, be front and centre, and then, maybe, we will start seeing a reduction in the numbers. As therapists we need to be clear in our approach, to be accessible and not cut-off from self-harming and suicidal clients, and to just listen.

There are 14 myths about suicide noted in the book –

On his journey to writing the above model, O’Connor read and reread all the literature about suicide, the academic studies, books and so on. He wanted to distil it into a usable model that begins to address the issues and gaps in knowledge. He worked on the following four statements to assess external/internal entrapment as a starting point:

This type of questioning around entrapment is a key indicator of suicidal behaviour but it is not the only one and it should not be seen as a single solo issue. Therefore, he developed the IMV as a potential solution to identifying and working with suicidal clients. It looks daunting upon first seeing the model, but it explains how entrapment is the bridge to defeat and humiliation, leading to suicidal ideation; and the difference between suicidal thoughts and suicidal behaviour.

What does that means for therapists?

Obviously there is far more detail and revelations, insights for every reader from every discipline. The book is a fascinating trawl through Professor O'Connor’s life and experiences in this field. His discernments into the how, whys and wherefores of self-harm and suicide prevention are invaluable. He offers no silver bullet or simple solution. There is none. What he offers is advice and guidance and a model that begins to answer some of the bigger questions around suicide. As he remarks at the end of the section on asking people about suicide, “Two final words come to mind when I think about how best to ask about suicide: be human!”

Liam Kernan is a verified welldoing.org therapist in Worcester and online

How to manage suicidal thoughts

Young women, perfectionism and suicide: is there a connection?

Coping with grief after a loved one's suicide