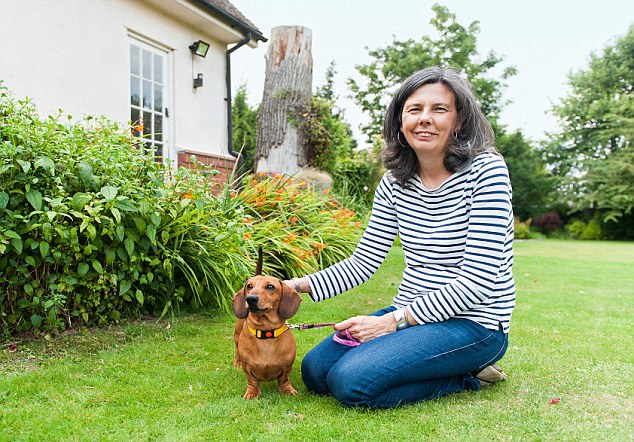 How Sociopaths Fool Us

“Evil happens when good people do nothing”.

Ok - but how? Last month I had a profoundly moving experience when I visited Auschwitz. I wondered how, threats of violence or murder aside, ordinary and otherwise empathetic German people did nothing or not enough. An important tool for leaders of the Nazi party - and all sociopaths – was and is propaganda. It was vital they managed perceptions so they misrepresented and misdirected with ‘newsreels’ and posters etc. They presented their country as victims of their enemies (targets) in order to win compliance, acquiescence, support or participation from broad sectors of the population as well as trick the outside world. Among other things they:-

It’s the same when you’re in a relationship with a sociopath. They’ve got their own propaganda machine chugging along, which is vital for them to get what they want i.e. money, sex, status or whatever their predatory selves are seeking. My ex told me how he gave his ex-wife every penny when they divorced. Such a ‘nice’ guy (he wasn’t!) and eerily the exact opposite of my own ex-husband.

Sociopaths are fantastic at reading people, all the while collecting information to fine-tune their secret strategy.

They manage the perceptions of their target and those around them so that should they be rumbled, many will doubt any allegations and want to believe the sociopath's story. With online dating, many use ‘props’ – their profile photo may include a child, a cute puppy, an elderly mother – so they must be nice, right?

A paradox too is displaying ‘good’ or heroic behaviour. Dr Harold Shipman, imprisoned for murdering over two-hundred elderly patients, saved the life of his suicidal cell-mate, cutting him down when he tried to hang himself. We waste precious time getting caught up in trying to understand this when none of it counts if overall intentions are toxic.

This week in the UK, Ian Stuart was found guilty of murdering his fiancé, successful children’s author Helen Bailey and hiding her body (and that of her pet dog) in the cesspit under their garage after drugging her with his sleeping pills in the preceding weeks. He stood to inherit almost four million pounds as she’d changed her will in his favour. Both were widowed, she only eight months previously when they ‘met’ online. Police are now looking into his wife’s ‘sudden unexplained death’ in 2010.  Helen had started a ‘grief-blog’ and was targeted and groomed by Stuart there and on a ‘bereavement’ Facebook page. He intensely love-bombed her into an early commitment, no doubt creating the persona he knew she wanted in him. Being love-bombed is both mind-altering and intoxicating and soon they had moved in together. After the verdict Helen’s sister and friends were in shock that ‘such a nice man’ could do this - he’d successfully managed everyone’s perceptions.

So how can we keep safe? A sociopath leaks out bits of truth when their mask slips so it’s best to try keeping an open mind although it’s difficult when we’re vulnerable, as with grieving Helen Bailey. But we need to be honest with ourselves. A sociopath elicits an early commitment because it’s hard maintaining their mask but that’s also when they start to get what they want: once a person is committed or dependent. Listening to our gut is helpful - a great book to read is The Gift of Fear by Gavin De Becker. Also, trying to look at the context rather than the words being said can provide clarity and a reality check. Sharing concerns or what we’ve noticed with others can help and a question to ask ourselves might be “Is this relationship compatible with my self-care and peace of mind?” Sociopaths have no conscience or empathy. We need to have empathy, including for ourselves -  and self-respect.

The thing about perception management is once you accept the nasty truth that some people are like this out there, it’s easier to keep safe.