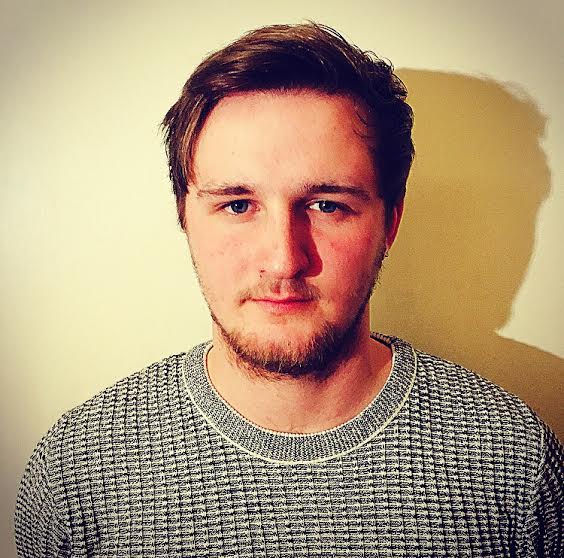 Depression Took Me by Surprise after My Parents Divorced

I remember the day my parents told me they were splitting up as if it was only yesterday.

They called my sister and I into the front room and sat us down. I knew what was coming; the arguments had been going on for years. The tense mornings, sat around eating breakfast, watching my mum licking her fingers before turning the pages of the newspaper, watching my dad watching my mum and getting annoyed. So it came as no surprise to me, back then aged 13 that they were splitting up.

Somehow I thought life would go on as normal – but it didn’t. Soon my ideal family life spent growing up in a hamlet called Whateley in Staffordshire began to unravel. The summer holidays to Turkey and Florida soon stopped and I reflected on all the times we’d been together as a family. ‘Had they really been enjoying it, or was it all a show?’ were thoughts that regularly circulated in my head.

Beyond the fish pond and the long drive leading up to the cottage lay an outhouse where I used to spend time smashing the drums and being loud and boisterous but I began spending more and more time there, alone with my thoughts.

At the age of thirteen, I thought I was untouchable.

It was a fairy-tale life in many ways; the family enclosure that I lived within provided me with more than a fair share of luxury. I had some of the best opportunities available to a person of that age; it is fair to say that life was unbelievably good. But the life of luxury was to crumble away and spiral out of control.

The split was made final when my mother and my sister, aged just eight, moved away while I stayed with dad in the family home. Almost without me even noticing it, my confidence started to disappear.

I’d wanted to be a professional footballer and had been training and playing for Coventry City Football Club, but one day I decided to throw the towel in.

Eventually, the untouchable Adam Dow was starting to falter.

I started to question myself. I realised that even though I had friends, perhaps people didn’t like me as much as I thought.

Perhaps the untouchable Adam Dow was a figure of my imagination.

These feelings stayed with me until I headed off to University in Glasgow. While everyone was going out to clubs and pubs, I made excuses to stay home, because I found it difficult to cope with such little conversation in me. I felt like this made me sound like a boring and reclusive guy, but that’s far from the truth.

Unfortunately there’s an air of embarrassment that surrounds depression. As a young proud male, this was something I couldn’t shake at first. But I decided to take the bull by the horns by making a video with Fixers, the charity which gives young people a voice, laying my heart bare.

I chose to see my depression as a time to find optimism and an opportunity to have a fresh start. I try to see the world with more optimistic eyes in order to give myself a chance to move forwards.

Whilst my motivation wasn’t always at its highest, I found that if I believed in myself enough, I could do something about it.

Although depression is a heavy and unrelenting weight there are moments in which it lets you live. Therein lies the moments of opportunity which you have to take.

Weather the storm; work in the calm.

I now see that I need to let the past go in order to move forwards with my life.

To find out more about Fixers or to make a donation, visit  www.fixers.org.uk

Your parents' divorce is always painful

How does divorce affect young children?