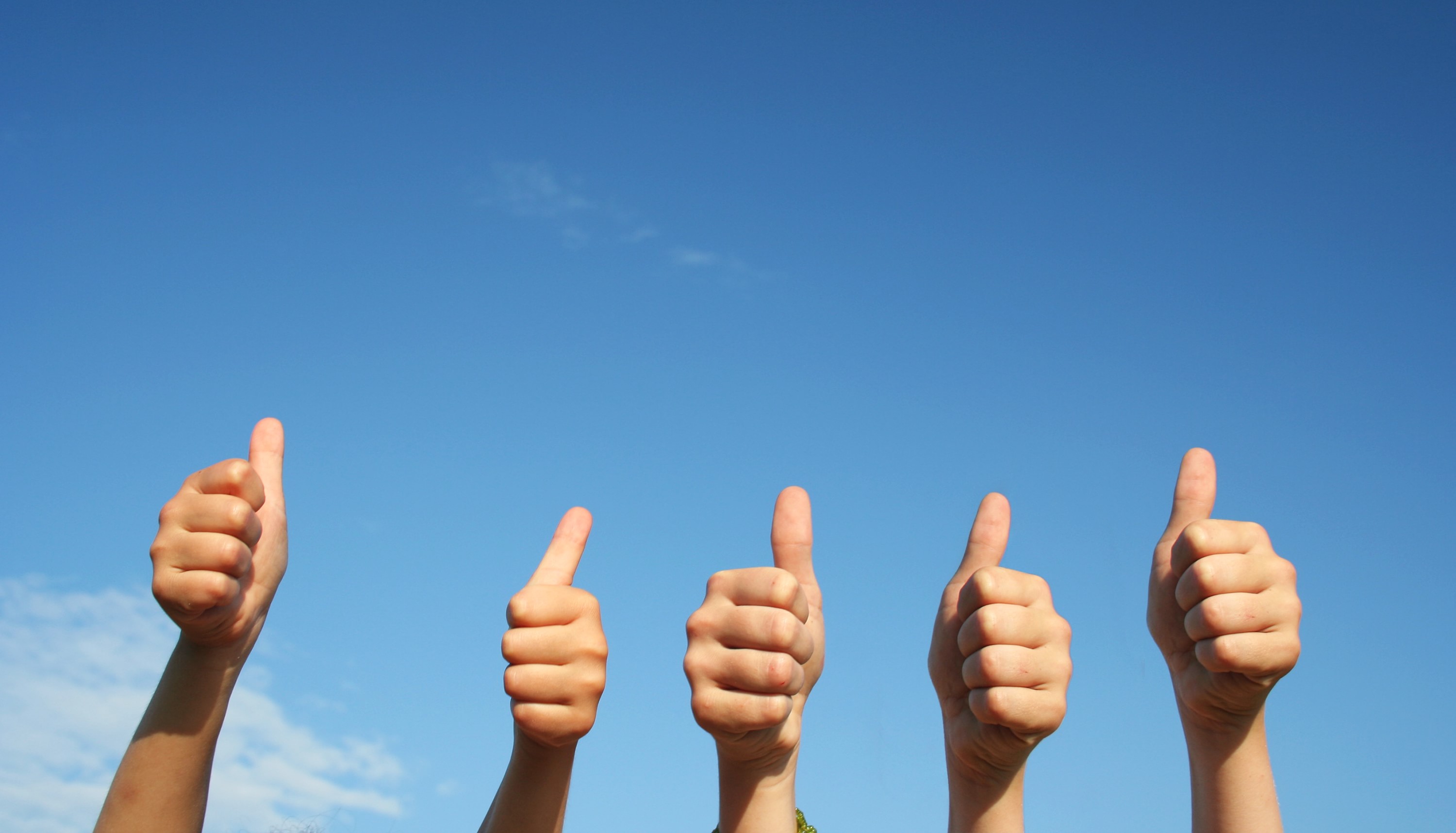 ​How to be Good

Would you rather everyone admired you for your successes - career promotions, desirable possessions, ability to turn all situations to your advantage – or barely noticed that you were, in fact, a moral, empathetic, generous person?


Most of us know that we ought to go for the second option, but in the modern day, the drive for attention is so strong, that those deep, grounded, inner attributes barely get a look-in. What once was described as character and was delivered in spades throughout the lives of great people from history, is now downgraded by being largely ignored or discounted.

David Brooks, a hugely popular New York Times columnist and author of best-seller The Social Animal, wants us to think again. In his new book The Road to Character, he describes opposing routes through life as revealing either our resumé virtues (those that you’d put on your CV to get the next, better-paying job) or our eulogy virtues (those that would be invoked at your funeral, showing your essential nature, your relationships with others, your humanity).

“We live in a culture that teaches us to promote and advertise ourselves and to master the skills required for success, but that gives little encouragement to humility, sympathy and honest self-confrontation, which are necessary for building character”, he wrote.

The impressive inner cohesion he sees in characterful people shows they “are not blown off course by storms. They don’t crumble in adversity. … Their virtues are not the blooming virtues you see in smart college students; they are the ripening virtues you see in people who have lived a little and have learned from joy and pain”.

What once was described as character, is downgraded by being largely ignored or discounted.

The central part of the book is a series of stories eulogising such diverse characters as St Augustine, George Elliot, Catholic campaigner Dorothy Day, Samuel Johnson and the mother of Dwight Eisenhower. In many of those lives there is a religious element - which has had David Brooks asked in many interviews whether he is converting from Judaism to Christianity (he won’t say).

But his point is wider than that anyway. It’s asking us to pull back from the the “Big Me” culture, and to quieten down our pushy presentation in favour of “a quiet but solid sense of right and wrong - not only to do good, but to be good…. to love intimately, to sacrifice self in the service of others, to live in obedience to some transcendent truth, to have a cohesive inner soul that honours creation and one’s own possiblities”.

Coming from a journalist who writes that he was “born with a natural disposition towards shallowness; I’m paid to be a narcissistic blowhard”, it’s a thought-provoking book, with plenty of human stories to admire, and perhaps even to try to emulate.

David Brooks is speaking at an Intelligence Squared event on May 26 at the Royal Geographical Society.