How Can Art and Drama Therapy Help Young People?
Find a therapist
Find a coach
Join as a practitioner
Log in/register 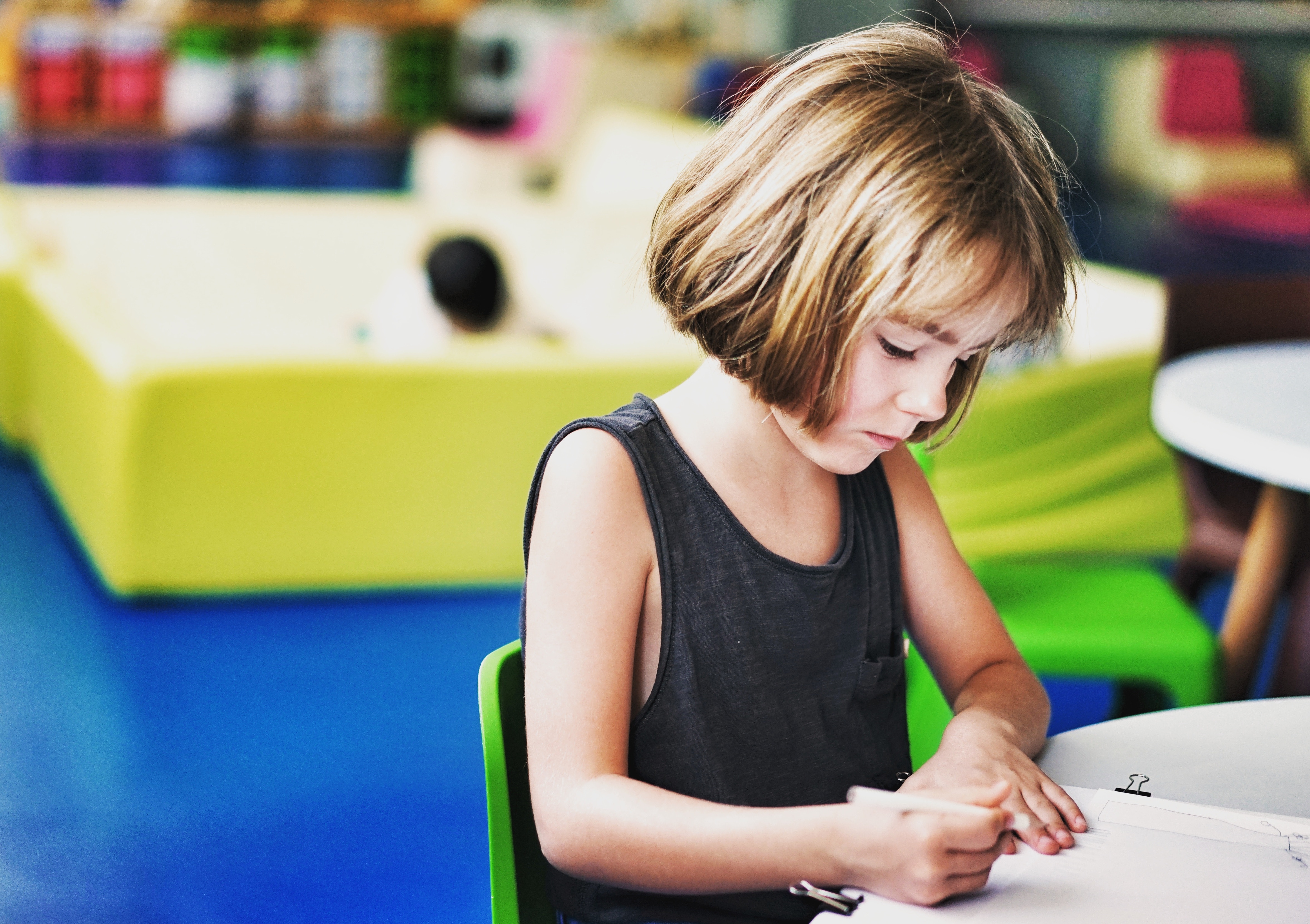 How Can Art and Drama Therapy Help Young People?

Mental health issues among children are on the rise, as are rates of self-harm among teenagers. Children and adolescents spend much of their time in schools, making the classroom the arena in which desperate children 'act out' their problems. This is where creative therapies such as drama and arts therapy come in.

Many children don't want to, or are unable to, talk about their problems. They need a creative space in which to express themselves and where their problems can be resolved in a playful atmosphere. This way they work through issues in a way that can be non-verbal and one step removed. Unlike more direct talking therapies, drama and arts therapies work akin to stories; naked truth can have its say but it is made so much more appealing and less threatening dressed in the rich robes of metaphor.

Having now trialled and used this creative psychotherapy model with hundreds of children in more than 30 schools over the past 10 years I can decisively say that I have found a workable approach towards positive mental health for the next generation. In the same way any one child can take a piece of fabric and each child imbue it with a different meaning or turn it into umpteen types of various attire, these sessions work across the board for a range of different problems or diagnoses.

I have seen this therapy work with every child, from those on the autistic spectrum to others who are experiencing parental separation. From children of three years old to 18 years-old, and from children who have no self-confidence to others who appear full of themselves but often at the expense of their true feelings; these groups work with them all. The interventions speak to all cultures using stories from around the world speaking the universal language of symbol. Groups are of up to six children at a time or for five parents and children. The sessions give the children an arena in which to be seen, a creative facilitating environment which gives them space for reflection and transformation. Because the programmes last for 18 weeks (one session every week over six months during the school term) it gives the children a dependable space each week to process their issues and express themselves in an environment they clearly find liberating and, in their words, experience as “super fun” and “the best part of my week”.

I have witnessed Year 6 boys all at risk of exclusion, who were referred for bullying and intimidating behaviours, able and wanting, by the end of the intervention, to choose to play nurturing female characters and to comfortably be able to cry in front of the group.

I have seen children who were elective mutes slowly feel safe enough to blossom and want to play the lead characters in stories and fill the space with their sound.

I have repeatedly watched children who were experiencing inner chaos absorb the structure of the session and the stories each week to the point where they have order enough to hold and retell the most complex story and opt to play the narrator of such tales.

Through arts and drama therapy, children are given the opportunity to truly connect with others and truly to themselves and are put in touch with a deep ancestral creativity. In a world increasingly run by mobile phones and computers that constantly model bad health and atomisation to children, here is something so simple, so basic, that nurtures and gives space to their own self-regulating psyche to rebalance.

The sessions also have the positive fall-out of facilitating turn-taking, empathy, listening to one another, and most importantly, being able to function well as part of a team. It's full of everything that is first to go in thousands of overstretched and underfunded schools: PHSE, Drama, Games and Art. Everything that children need to connect to themselves and to others.

It would be my dream that this type of therapy and indeed a preventative therapy space became policy and could be rolled out to every Year One child in the country. Imagine a whole generation that have been modelled emotional intelligence and who understand how to express themselves and keep themselves healthy and balanced in a society progressively becoming hardwired to sickness.

Bringing art to therapy and me to life