Help Me's Marianne Power: 'Seeing a Therapist Was a Relief'
Find a therapist
Find a coach
Join as a practitioner
Log in/register 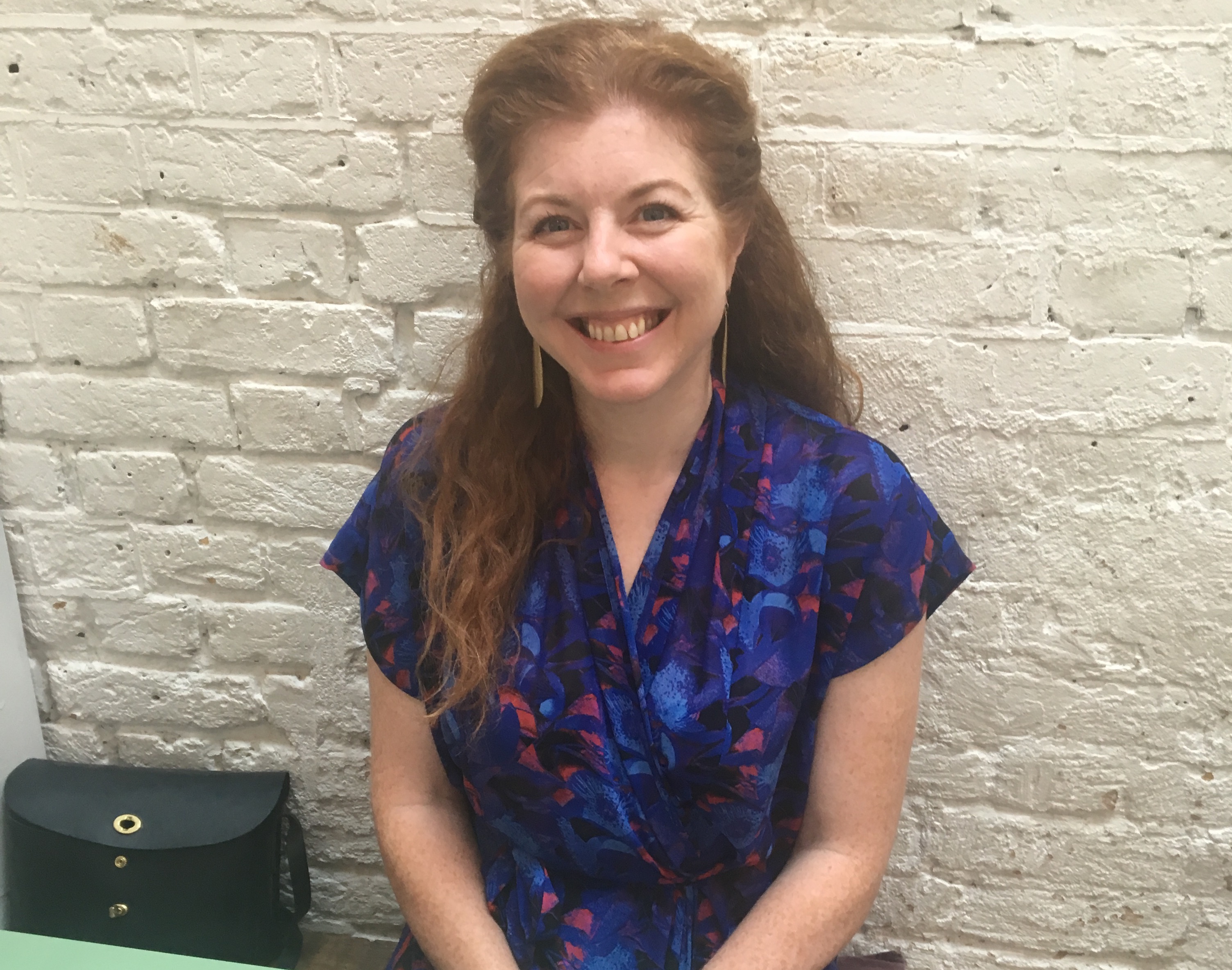 Help Me's Marianne Power: 'Seeing a Therapist Was a Relief'

Help Me! is a bestseller in which journalist Marianne Power tries to live by the tenets of a different self-help book for each month of a year. But when her self-help journey did not turn out the way she had expected — making her life grow gradually better and better — Power discovered that therapy could play an important role in changing her life.

The idea for the book rose out of her own dissatisfaction and unhappiness with she had believed would be a pretty wonderful life. She “ticked all the boxes”: living in London, working as a freelance journalist, nice friends, lovely clothes. But she felt she was stuck in a looped life, while all around her friends married, had children, bought houses.

“In between drinking and watching too much television, I was reading self-help books, by the bucketload. Since my mid-20s I always had. And I genuinely believed that if only I followed their rules – got up early, drank green juice and did yoga – my life would be different. But I never did those things, so I thought if I made myself do it, for a blog, which eventually became a book, then I wouldn’t bottle it."

But the arc of Power’s story was not as she had predicted. Using tomes penned by such classic authors as Susan Jeffers, Tony Robbins, Stephen R Covey and Brene Brown, she found herself getting better, and then much worse. Finally, after being urged by a taxi driver with a PhD on the works of Thomas Hardy to try therapy, she took a friend’s recommendation to see a female therapist in Hampstead.

“I’d always felt a stigma about therapy. I thought you had to really be in trouble, have a terrible past, like being abused when you were a child. That was part of my shame; why was I like this, so unhappy, without a reason? I’d read these books in secret; if I went to a therapist I would really be admitting there was something wrong with me.”

So Power went to see a therapist, for the first time. “I found it very embarrassing to admit to someone in person how unhappy I was. It was very intimate, but it was also a relief. She said to me, no wonder you’re coming unstuck, you’ve been experimenting on yourself. I hadn’t realised that what I was doing was psychologically invasive. She warned me that it was dangerous and that I shouldn’t be doing it on my own.”

Although Power stuck with her self-help odyssey, she started regular therapy, seeing this “no-nonsense, solid woman” therapist for about four years, with the last session at the beginning of this year. “She made me understand that before things can change more than superficially, it can really be a mess, it almost has to be. I needed help. She could see things I couldn’t see.”

Help Me! sets off to be a “spiritual path” through the over-promises of self-help, but ends up being a funny, perceptive and often poignant work, in which modern world, and the media’s portrayal of life goals is sharply dissected and examined. Power does not flinch from showing the chaos and the sadness that sometimes enveloped her world, but also she offers a healthy dose of realism and hope. It's been a big success, selling in 29 territories, translated into 27 languages. The film rights have also been sold, so the debts of around £30,000 that were part of Power's worries are also a thing of past.

I asked her if, after her somewhat chequered experience with them, she had a favourite self-help book she would press upon a needy friend. “The Power of Now - I love, love, love Eckhart Tolle, he’s the real deal. It’s the truth of life; our minds drive us mad. He asks, do you have problem now, this second. And the answer is usually, no — 99% of the time you don’t.  And if something really bad is happening, you will probably cope. He explains that overthinking is just what the brain does - don’t even criticise yourself for that! - that’s literally the brain’s job, it’s being human. He’s my touchstone and I keep going back to him.”

Dolly Alderton: 'Therapy was the best decision I ever made'

Therapy helped me understand my fear of rejection