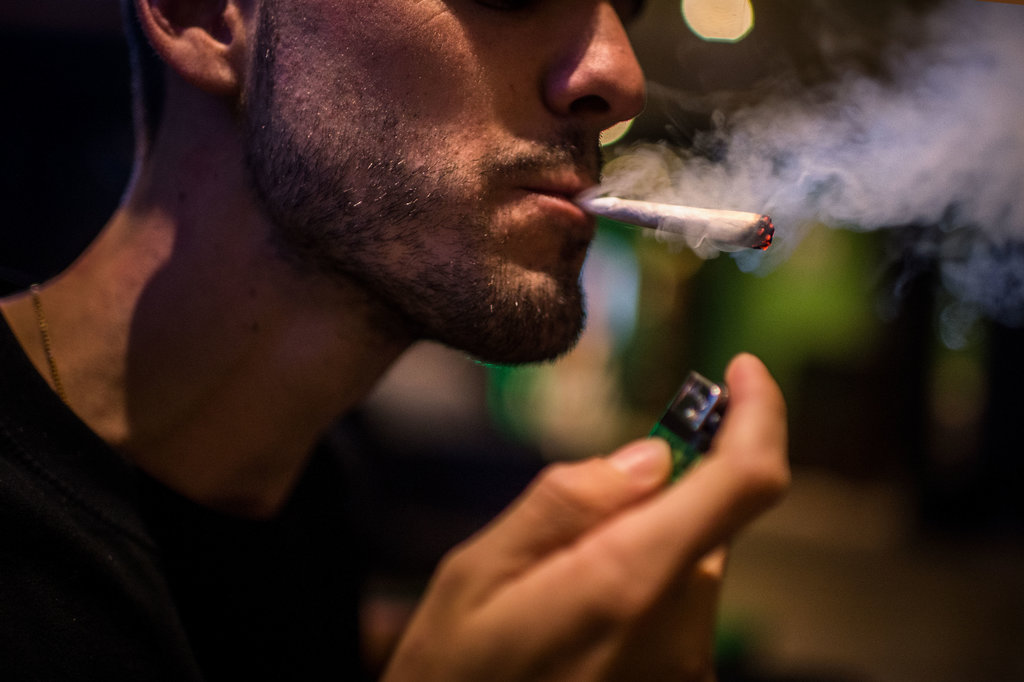 Dealing with the Effects of Cannabis Use in Psychotherapy

A recent report by Martina Lees in the Daily Telegraph magazine highlighted the recent increase in the potency of cannabis and the numbers of people using the drug, suffering mental health issues. It also illustrated the side effects that some people using cannabis experience. These can include paranoia, anxiety, depression, psychosis and schizophrenia, sometimes leading to suicide.

Interestingly cannabis is sometimes used to treat anxiety and post-traumatic stress disorder (PTSD) but the reports and views on its efficacy are varied. Lees provided statistical evidence of a recent dramatic rise in the number of drug-related hospital admissions and mental health bed occupancy. In both instances, many of these are believed to be cannabis related. Lees also wrote that ‘in the 1980’s, when cannabis was mostly smoked as dried leaves or resin, it contained five percent tetrahydrocannabinol (THC), the active chemical that makes you ‘high’ …. it’s now not unusual for the level to be up to 25 percent’. Ironically, whilst various reports indicate that there is a decline in the level of people who actually use cannabis, the ease with which it can be obtained and the number of drug-related mental health conditions have soared. Lees’ feature includes a quote from a North London hospital source that ‘’three-quarters’ of the patients on the acute assessment ward have typically used skunk or spice’ Skunk and spice are forms of high strength cannabis.

The cut-backs in mental health provision (as Lees says, often, ‘the only support is the sticking plaster of anti-psychotic drugs on a hospital ward for the most serious cases’), along with the difficulty in proving the potential side effects of cannabis (how would one know if a laboratory mouse or rat is psychotic or depressed or whether mental health issues may have manifested in someone regardless of drug use), has meant that there are few resources left for both individuals and their families.

Many have campaigned for changes in the law regarding cannabis and public opinion is still divided but the focus on legalities means that the implications, both individually and collectively, of this escalating situation and its underlying reasons are often ignored.

Some therapists and organisations advocate family therapy as part of the treatment for patients seeking help with drug abuse, using the complex familial structure and relation to help meet the needs of all members of the family whilst separating and validating those needs and the demands that they may make on the patient.

Working analytically with individuals suffering any mental health issues can necessitate the therapist finding alternative methods of relating to the patient and a patient who has used or is using drugs and has suffered mental health issues may have great difficulty in exploring and gaining insight into their thoughts and feelings. For some, drugs such as cannabis may be used to self-medicate against pain or trauma or to provide a dependency (which may be lacking elsewhere) which, as a colleague said, ‘chemically induces a feeling of ecstasy, of being in love or having out of reality experiences’. Lees includes a quote that ‘you listen to music and it sounds better; you watch a film and you’re into it deeper’. My experience of working with people with, (in my view) drug-related, mental illness particularly that of psychosis has necessitated the need for change in my practice although, of course, this can be said in respect of all therapeutic work as we constantly have to adapt to our patients.  It has often not been possible, certainly in the earlier days, to explore the links between drug use and a patients’ internal world as there has been a more pressing need to provide a stable environment which has not colluded with or aggravated their psychotic state. More so, it has been essential to find a way to accentuate the real whilst acknowledging the pain that it contains.