The Danish Girl: 'This is not My Body'
Find a therapist
Find a coach
Join as a practitioner
Log in/register 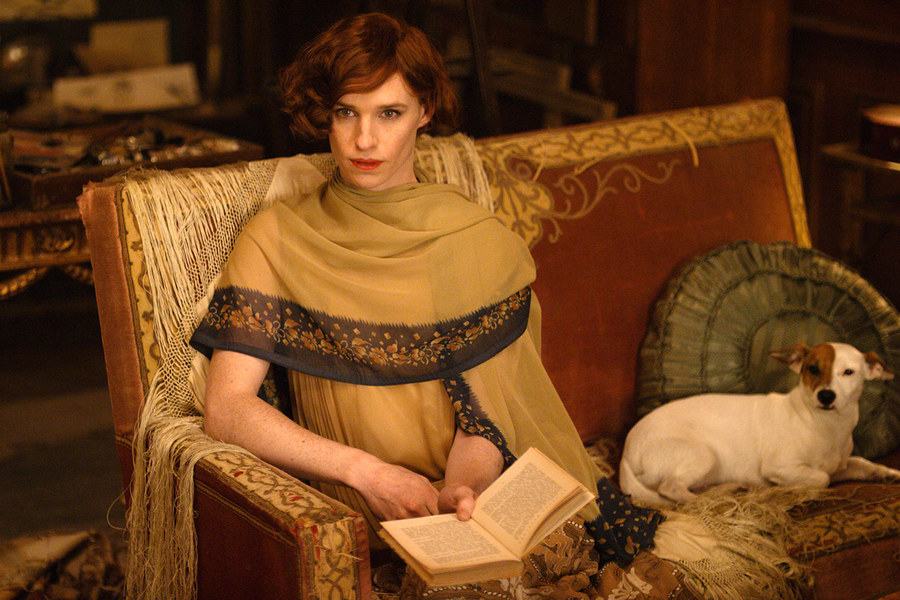 CULTURE TIP: The Danish Girl: 'This is not My Body'

A remarkably nuanced performance by Eddie Redmayne as Einar, the first male to female sex change, who became Lili Elba. Tom Hooper’s film addresses the patriarchal world they inhabit, as Gerda (Alicia Vikander), a feisty feminist painter in 1920s Copenhagen, struggles to get her portraits accepted, while her husband Einar’s landscapes are celebrated. What begins as an idea to ask Einar to take the place of an absent female sitter becomes a titillating game they both enjoy.

The strength of the film, which is beautifully shot, is in the subtle move from sexual game to threat, in a play which at first thrills Gerda when she takes Lili to the artists ball, unleashing Einar’s desire to explore the Lili inside him. Gerda soon retreats from a game she recognises she can’t afford to play. Einar begins dressing up, and starting to appear more like Gerda’s girlfriend than her husband. It is also a dangerous game in the context of the period, as Einar faces homophobic attacks, and a medical profession which administers radiation to his genitals, labels him schizophrenic, and tries and lock him up.

“It doesn’t matter what I wear, it’s what I dream”, says Einar, inhabiting the persona of Lili, as he separates from his roles of husband and painter. Redmayne conveys the complexity of Einar’s longing, desire, confusion and pain, as well as the difficulty for them both as a couple who share everything, including their painting. They find it impossible to let go of their need for each other and Gerda accompanies Einar to his surgeries.

As Einar abandons his career and begins to work in a department store as Lili, Gerda’s portraits of her bring her the artistic success she craves. It’s heartening to watch this film knowing the developments made both in surgery, treatment and therapy, in positive role models, and changing attitudes to people who suffer from being born in the wrong body.