Can You Sleep Yourself Happier?
Find a therapist
Find a coach
Join as a practitioner
Log in/register 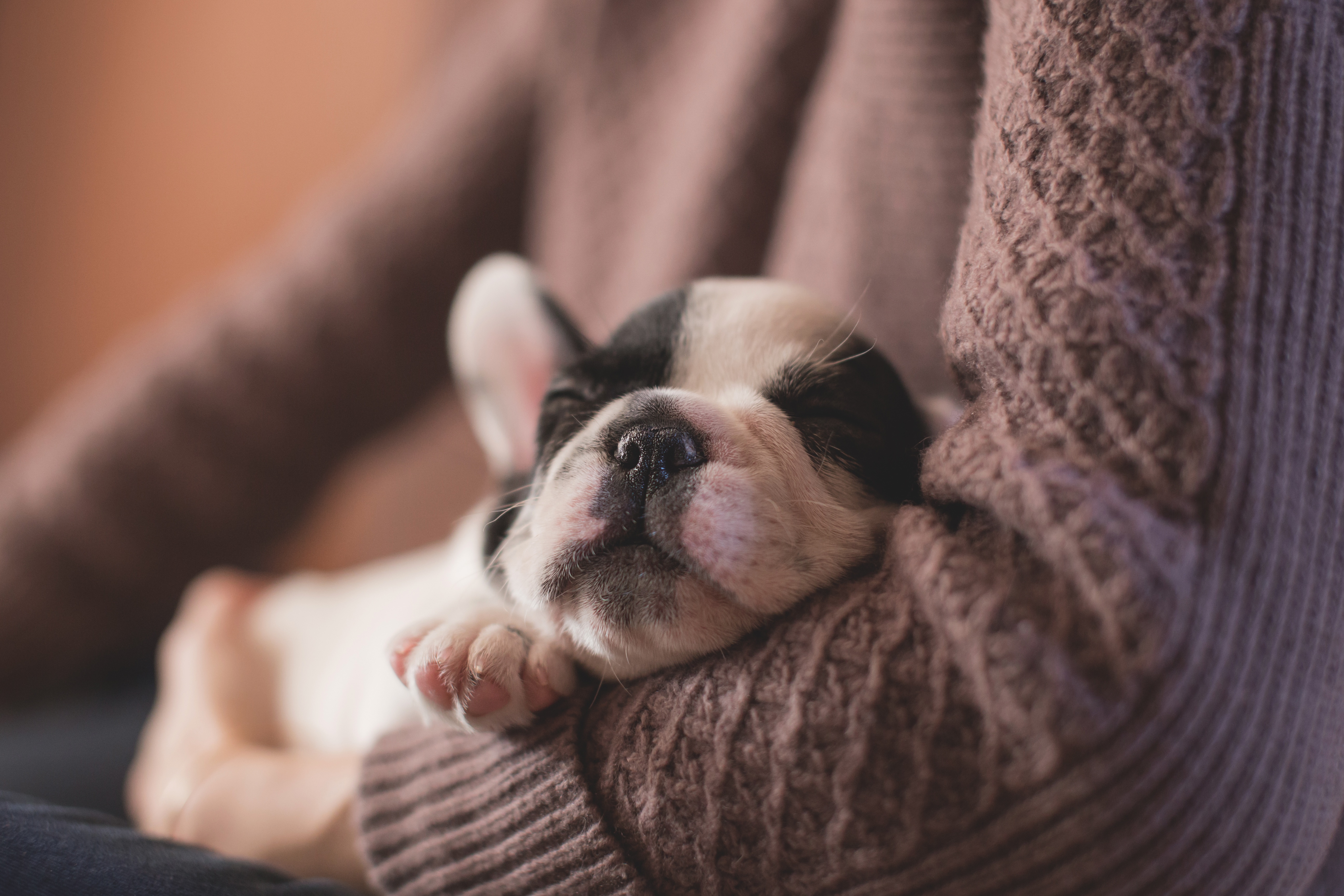 Can You Sleep Yourself Happier?

Anyone who has had a sleepless night knows firsthand how hard it is to get through the next day feeling positive and happy. Researchers have found that experimental subjects limited to four-and-a-half hours sleep per night for one week reported negative mood states such as anger, sadness and feeling more stressed and mentally exhausted. Resuming normal hours of sleep resulted in them feeling dramatically better emotionally. Unfortunately, experiencing anxiety and depression can also influence sleep negatively, although researchers do believe that chronic sleep disturbances are often the cause of depression, with studies showing that 15–20 percent of people diagnosed with insomnia develop depression.

Studies using sleep-challenged rats have found that sleep loss over a period of weeks changes the serotonin neurotransmitter system in the animals’ brains. Serotonin is a critically important neurotransmitter that influences mood, emotion, sleep and appetite. So when its functioning is hampered, it leads to further sleep problems, making for a nasty vicious cycle. In addition, the hypothalamic-pituitary axis (HPA), which is a group of central nervous system (CNS) structures that regulate the stress response, is also altered by chronic sleep loss. Adding insult to injury, sleep loss also reduces the volume of the hippocampus, which is the brain's major learning and memory centre, also regulating emotion. And to top off the bad news, activity in the amygdala, which is involved with negative emotions like anger and frustration, increases when sleep loss occurs, leading to increases in these negative emotions along with the inability to regulate them optimally. Our CNS is very similar to that of rats so these deficits are very likely to be mirrored in humans.

Researchers are not yet precisely sure why sleep is so important, and have argued for decades about the role of sleep. However, new research offers a compelling insight: our brains ‘detoxify’ at night by flushing cerebrospinal fluid (CSF) through our neurons which conveniently ‘shrink’ in size while we are asleep. Accumulated toxins produced through energy production in the brain may be responsible for the negative mood states of sleep-deprived people. A growing group of researchers also believe that Alzheimer’s Disease is linked to chronic sleep deprivation.

Here are a few things to keep in mind while pursuing restorative sleep:

Your brain evolved to spend a third of its life asleep and short-changing yourself to keep up with family and work commitments or social media will over time lead to feelings of negativity, irritation, frustration, anxiety and ultimately even depression. Deep restorative sleep is an integral part of a mood-management strategy and a great way to stay positive and happy in our busy and complex world. Make sleep a priority!

How CBT can help you overcome insomnia

Can hypnotherapy improve your sleep?

Why do we need sleep in the first place?