Home > Articles > Why Can't I Stop Thinking About Someone I Barely Dated? 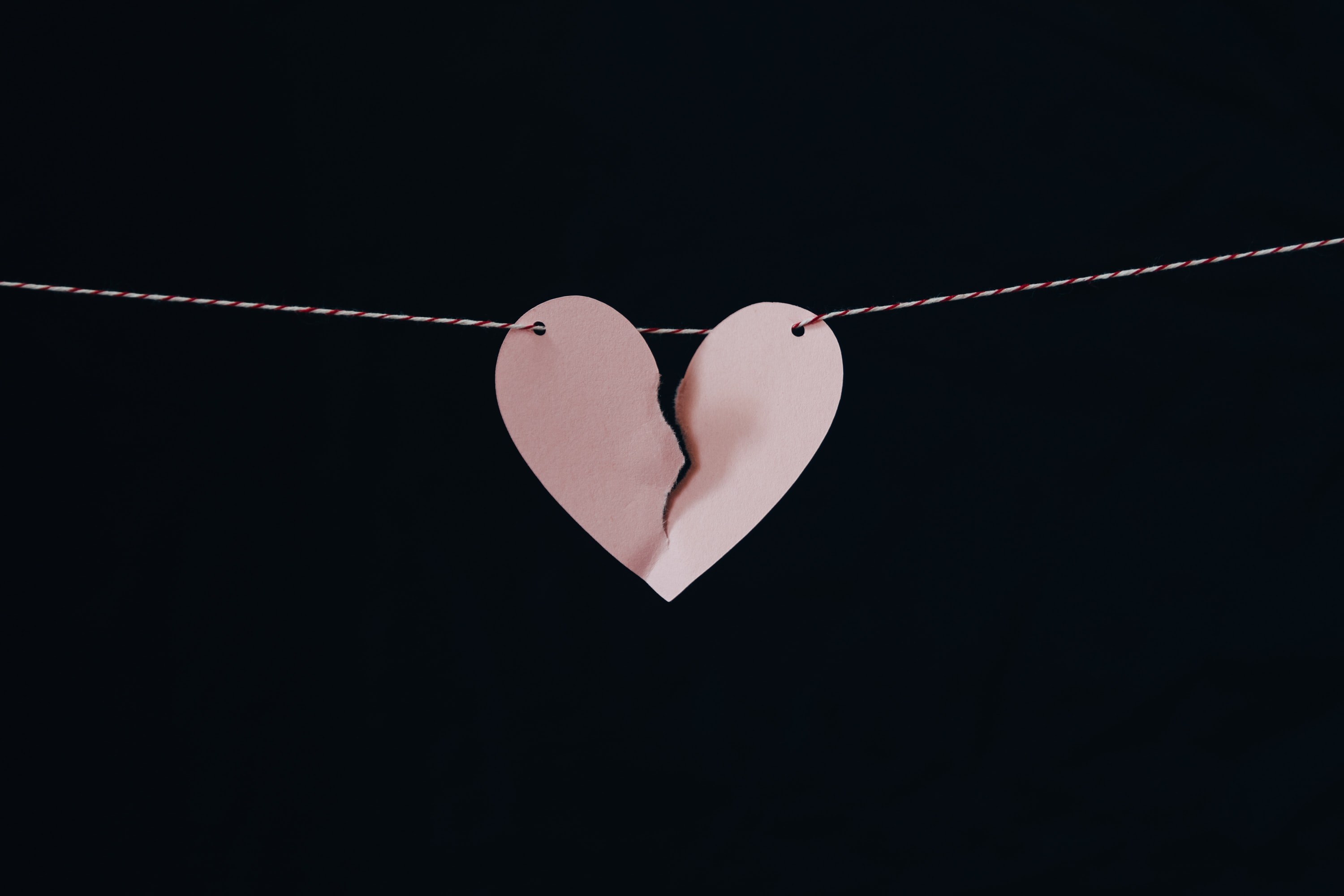 Why Can't I Stop Thinking About Someone I Barely Dated?

Maybe it was a one-night stand. Maybe a three-month romance that went like a train until suddenly hitting the buffers and you were ghosted. Maybe it was a Fling with a capital F with someone unavailable but the sex was great and you thought, what’s the harm?

But now it’s over you just can’t stop thinking about him or her and, more to the point, feel stuck in an emotional dead-end and can’t get past it.

In my psychotherapy practice I see people who are struggling with heartbreak. Not all of them are dealing with the end of a long-term relationship. Instead they experienced something that never reached Relationship Status leave alone marriage or cohabitation yet they feel haunted to the extent that they seek therapy.

When they do they’re usually tortured by the question ‘why?’

‘Why?’ can be a persecutory question. Self-awareness is a wonderful thing and it’s always crucial to think about what’s going on with you. But you can drive yourself mad with ‘why’ – as in he/she’s not worth the bother so why do I still feel so sad? Maybe on paper – to friends and family perhaps – what you had wasn’t worth the emotional energy it’s taking. But if you can’t get past it you can’t get past it. Something’s going on.

Whenever your conscious mind is asking ‘why?’ yet you still find yourself listening to that ‘Heartbreak’ Spotify playlist you made or feel a horrible pang when that name falls innocently into conversation, then what’s going on is probably unconscious.

In the early 20th century the father of psychoanalysis Sigmund Freud stated that our thoughts, impulses, desires and behaviours can be governed by forces that are beyond conscious control. Now neuroscience backs him up. Nobel-winning neuroscientist Eric Kandel states in his 2012 book The Age Of Insight ‘most of our mental life, including our emotional life, is unconscious at any given moment’.

One of the characteristics of the unconscious, said Freud, is that it allows contradictory ideas to exist side by side. Like, ‘That was just four dates with a total loser’ and ‘He/she was the love of my life’.

Leaving aside the possible conscious explanations – rejection is always painful, especially if you’d already invested emotionally – here are some ideas as to what might be going on. None of them are easy to ‘fix’ on your own and are exactly the kinds of things therapy can help with.

1) This person represented an ideal

Perhaps the person you had the fling with represents everything you’ve ever wanted in a partner. Maybe you’d already been in love with them for months or perhaps they were that admired person at work you felt would never come on to you in a million years. It could be – and we can be honest here, no one’s looking – they were rich or had a stupendous job and you could see yourself basking in their reflected glory when you told your friends.

In all these cases you’ve put that person on some kind of a pedestal and maybe the relationship didn’t last long enough for them to fall off it by revealing their human flaws. Or – and this is crucial – they represented something you’d really love for yourself like money or success or sheer self-confidence – but you believe you don’t have it and now your chance of getting it by proxy has been snatched away. It’s worth thinking about.

2) It's the climax of a painful theme

This is the ‘straw that broke the camel’s back’ situation. Maybe when you look back on your relationships you realise they never develop into anything. Or they’ve been with people who were uncommitted or unavailable. Or have involved people cheating on you. Whatever.

Whenever a pattern like this repeats it’s a sure sign of an unconscious process. Perhaps unknowingly picking people who’ll let you down in the same old way. And now it’s so supremely painful because it’s happened before.

For women, the biological clock is a real thing. But for men too it can be horribly painful when your friends are moving in together, marrying and having babies, and you still haven’t found Mr, Mrs or Ms Right. This isn’t, obviously, an entirely conscious process. But even feelings of sadness, loneliness and jealousy you know you’re having might mask a deep-seated panic or desperation about, as sufferers often mention, ‘being left behind’. Or a negative belief like ‘I don’t deserve happiness’ or ‘I’m different to other people’.

4) He/she mirrors someone from your past

Let’s say you had a selfish father or an absent one. An alcoholic mother. Or a violent parent. Now you consciously want to get as far away from that kind of person as you can because you don’t want to go through that again. Then fall hook, line and sinker for someone selfish, or alcoholic, or violent.

Going for someone ‘just like daddy’ or ‘having mother issues’ are clichés. But clichés become so because they’re true. To namecheck Freud again, he believed we’re drawn to repeat similar experiences because we’re unconsciously trying to master them. As in: ‘If I can get this person who’s just like Dad to love me maybe it’ll make it OK that Dad never did’. Even though we can’t help doing it, it’s a high-risk strategy because, when it all goes wrong, the original hurt comes oozing to the surface along with the new one. This is a major reason why people can’t get over something that, to others, doesn’t look like much at all.

It’s a sign something’s going on beyond conscious control when you ‘find yourself’ prowling around social media to see what your ex is doing. Even when – and especially when – you’ve deleted or blocked them. Perhaps friends and family are sick of hearing about that person and yet you still feel an urge to talk about them on an evening out. Maybe you drink, binge-eat, take drugs or use casual sex to try to forget.

Any kind of heartbreak needs time to heal – coupled-up friends often forget just how long. But it helps to be honest with yourself about whether you’re displaying any obsessive or addictive tendencies. No one consciously wallows in pain. But it’s possible simultaneously hold a positive intention to get over it and be doing things (like prowling social media) that only hurt you for longer. It’s important not to judge yourself for it – no one indulges in painful behaviours if they’re feeling great. But you owe it to yourself to get some help. This kind of thing, as with all the others on this list, is very hard to fix alone.

Wendy Bristow is a verified welldoing.org therapist in N1, London

Can you stay friends with your ex?

When you can't get over your ex

Why do I repeat the same relationship mistakes?

Find therapists near you

Find therapists near you