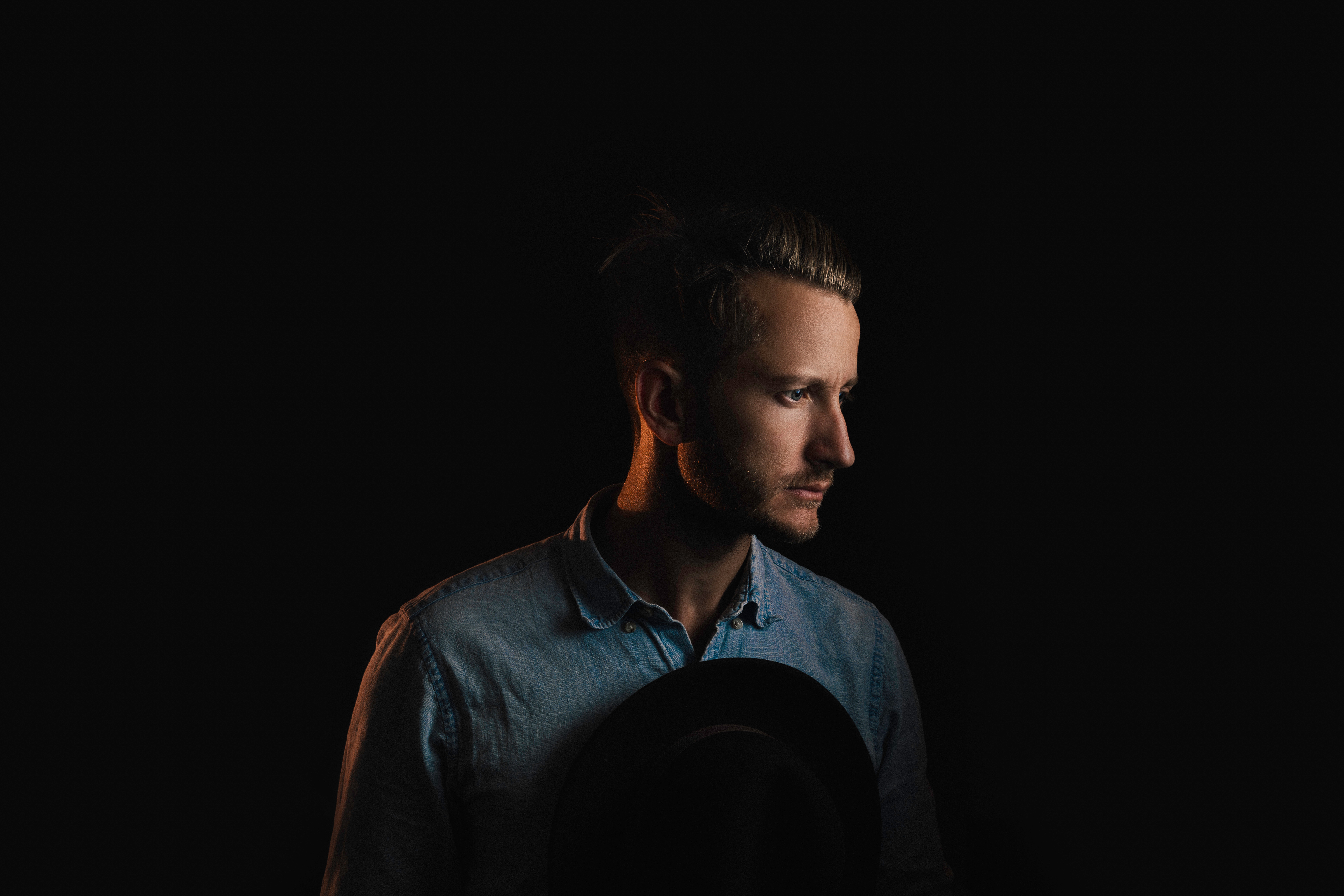 Growing up with a Narcissistic Parent

My father has a diagnosis of Narcissistic Personality Disorder. And typically, a range of other mental health issues alongside. He was initially diagnosed with depression; then he started having panic attacks and bouts of suicidal thoughts. It took about 10 years before he was finally diagnosed with a personality disorder.

He is now on a cocktail of drugs as no therapy or counselling has had any effect. Partly as he simply cannot see the role that he is playing in his life. It is everyone else who is at fault. He cannot see anyone else’s point of view. If it is not his script, it simply does not exist. He will not (or cannot) hear anything that is not his view on the world. He has walked away from so many therapists as they have said something that he does not like.

Having a narcissistic father

Being the child of a narcissistic father has been tricky. I have watched him slowly destroy his relationship with his family. Our mother eventually could not take living with him anymore and has not seen him now for almost three years (and this is after 50 years of marriage). She lived in constant fear of his next episode. He was emotionally abusive. His team of doctors, therapists and psychiatrists asked her on many occasions how she had lasted so long with him. And finally, she cracked. She realised that she was at serious risk of descending into the depths of mental illness herself.

I fully understood my mother’s perspective and I did whatever I could to support her. The therapist in me tried over and over to get my dad to understand what she had been living with. He simply could not see it. When I mentioned events in the past where his behaviour had led to immense stress in her life, he had no recollection of them at all. He became emotionally abusive towards me as I was facilitating him no longer living with his wife.

A number of things became clear to me over time. Over the length of their marriage he had made himself 100% dependent on our mother. He could not cook, use the washing machine or work the remote for the TV. Yes, she had allowed this to happen and she can now accept that but it happened so slowly and so subtly that she had not fully grasped what was happening.

She controlled the family finances. He worked and the money was paid to her and she did everything. He never had to pay a bill. She had to give him pocket money.

He knew that by making himself reliant on her, he ultimately controlled her as she would never leave him to fend for himself. He would sit her down and talk at her about her weight, her lack of exercise and what she was costing in healthcare. He was a master at gaslighting. He never mentioned his medical bills. Partly, I think, because he never saw them.

He limited her social contact by being so demanding that she either could not go anywhere or did not have the energy. But he also flatly stopped her going to church, for example.

And now that they are separated and I am watching my mother blossom, there is no way that we can allow him back into her life. We cannot risk having two mentally ill parents.

For me, the only way to cope with this rather messy situation is to come to a few conclusions myself. My father now is not the father I knew as a young child. Yes, he would have had the personality traits while I was growing up. But I would not have known any better. I cannot feel guilty about it.

I am lucky I have a brother who has been able to learn and work with me in supporting our mother.

I have lost my dad. I have had to live through that grief. But the man who still sends me abusive letters is not the man I grew up with. This makes the content of the letters easier to ignore.

I have had to learn to detach. I never rise to the abuse. I never argue. I take his calls if and when I feel like it. I have managed to keep communication on my terms and not feed his desire for control.

I have stopped trying to understand why he is like he is.

I am a therapist, but I am not his therapist. Other than making sure he is safe and looked after, there is very little I can do for him. But what I can do is help my mother rebuild her life.

I'm a mother, but mother's day isn't for me

The dilemma of the difficult mother