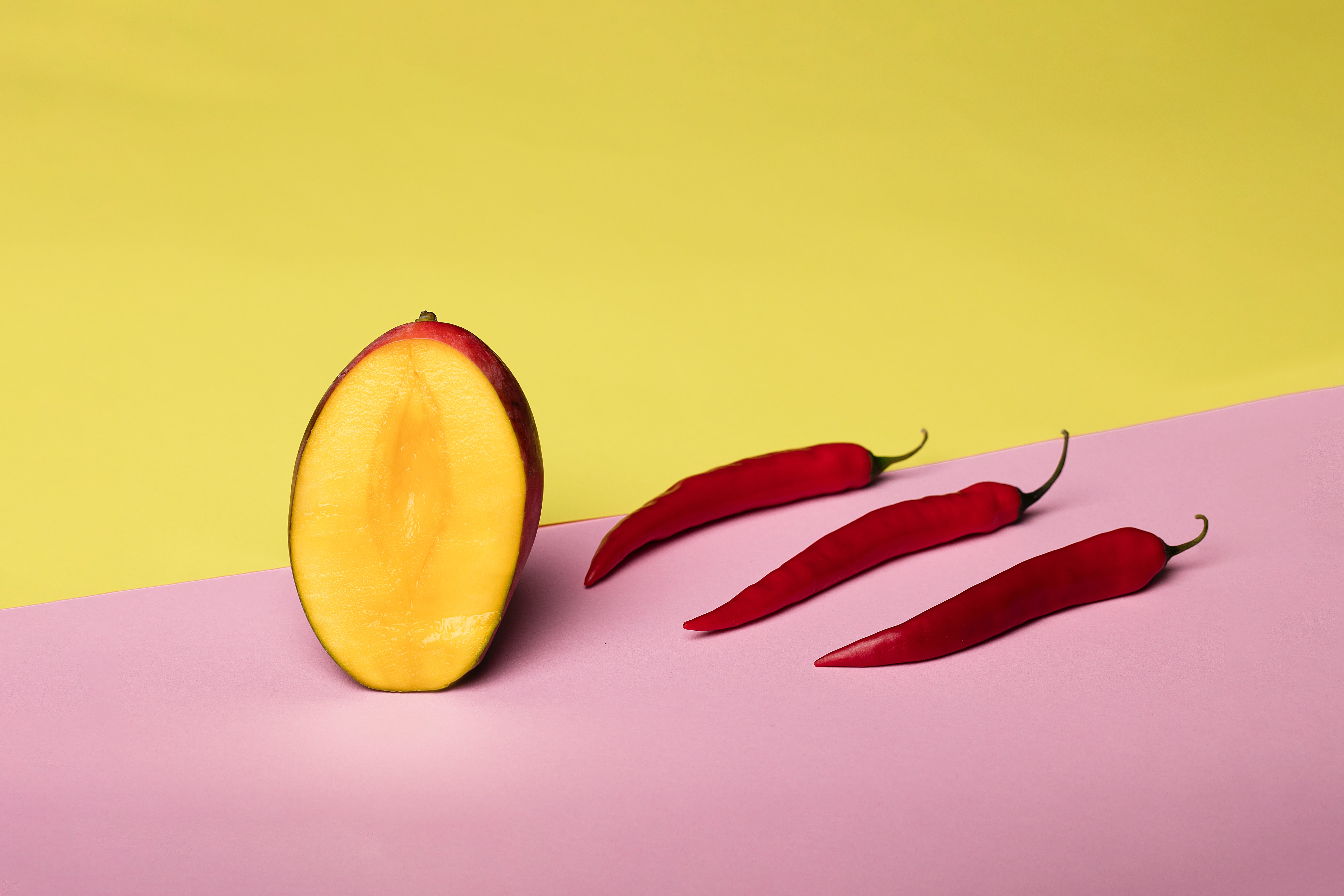 The Main Challenges in Polyamorous Relationships

There does not, however, seem to be any consensus as to what types of relationships are currently considered polyamorous. Some poly practitioners describe it as the practice of conducting multiple committed, consensual, emotional, intimate relationships at the same time – a sort of closed group marriage.

A broader definition of polyamorous relationships may include those where married/partnered couples consent to one or both being free to explore other relationships where there is no emotional intimacy (sex buddies and friends with benefits) or no sexual intimacy (asexual), or where person feels the need to engage more with kink/BDSM where eroticism in the form of dominance and submission is not necessarily about genitals but power.

Those in open marriages often use terms such as ENM (ethical non-monogamous) and CNM (consensual non-monogamous) to describe themselves. There are also those who practice Solo Polyamory where single individuals live independently with no primary partners to whom they are committed, preferring to have dates, lovers and friends with benefits with whom they usually but may not always have sexual relations.

I am a psychotherapist working with the poly community to help them make decisions around whether poly is the right way forward for them (often one or other is leaving a monogamous marriage) or to help them find ways forward when they are struggling with problems relating to the poly lifestyle.

The challenges with polyamory

Furthermore, and more crucially, unlike traditional monogamous relationships where the rules tend to be implicit due to cultural norms and assumptions, polyamorous relationships require realistic, clearly defined, consciously created, mutually agreed upon agreements where the needs of all involved are included but are flexible enough to allow for change. They tend to be very committed relationships with the possibility of expressing desires rather than repressing them and without sacrificing having other relationships. Poly’s in the main pride themselves on their ethical conduct and honest communication.

With that in mind, what are the main challenges seen to be associated with poly relationships?

1. Poor communication regarding the agreement between the parties

Lack of clarity over what is both included in and excluded from the relationship dynamic often leads to problems. Misunderstandings around expectations can lead to frustration, upset, hurt, anger, resentment, withdrawal of intimacy and the ending of the relationships.

Broken promises, for example, seem to be a common problem, where one party frequently makes promises that they subsequently regret making and then renege on. This leads to a lack of trust and a lack of relationship security and will often result in the relationship ending.

Lack of agreement around consent is another area where problems frequently arise. Ethical consent in poly terms is intended to mean active collaborative consent for the pleasure and wellbeing of all parties concerned. So, you cannot consent to something you do not know about and if something happens where one party feels bad because they had not previously agreed to it then in order for the relationship to be sustained the parties will need to find a way forward which avoids the problem coming up again.

Poor time management is another area which frequently leads to relationship problems. Lack of agreement over time can lead to feelings of neglect and the ending of a relationship.

Spending quality, meaningful, intentional and dedicated time nurturing a relationship is essential if it is to be successful. Broken promises around time seem to be the number one difficulty in poly relationships. Too often agreements have not been specific enough about the time available to be spent together.

Clearly it is not realistic to expect agreements to cover every contingency so as to be so clear that they are never misunderstood. Realistically, unpredictable situations will always arise where the parties will need to collaboratively try and find a way forward. This might include recalibrating expectations and or renegotiating agreements.

Jealousy in the context of polyamorous relationships tends to arise when a new person enters the picture (often referred to as new relationship energy) or when a casual relationship becomes more serious and is thus perceived as a threat.

The threat is usually of less attention, less time and less energy for the existing relationship. The threat/fear of being rejected, abandoned, replaced. The feeling of not being good enough, of loss, or inadequacy. It makes us feel terrible and we will often go to great lengths to avoid it.

On a practical level the terms of an existing agreement may need to be revisited and a mutually beneficial way forward agreed upon, however on a psychological level feelings of jealousy cannot be resolved by any means other than self-awareness so that the source of the inner conflict can be acknowledged, addressed and resolved.

No-one makes a person feel jealous or insecure so owning our feelings, talking responsibility for them and working towards self-healing through self-compassion is a healthy way forward. It may be that deep-seated fears around rejection or abandonment which may interfere with a person’s ability to successfully overcome feelings of jealousy would be best addressed and resolved through therapy.

Ultimately if a partner can let go of, or better manage, the feelings of fear, possessiveness and insecurity, there is an opportunity for the learning of what poly folk call ‘compersion’. Compersion can be described as a kind of fearlessness because where there is no fear there is no urge to control a partner.

4 mindfulness tips for a healthy marriage

What are the origins of tantra?