What Are the Origins of Tantra?
Find a therapist
Find a coach
Join as a practitioner
Log in/register 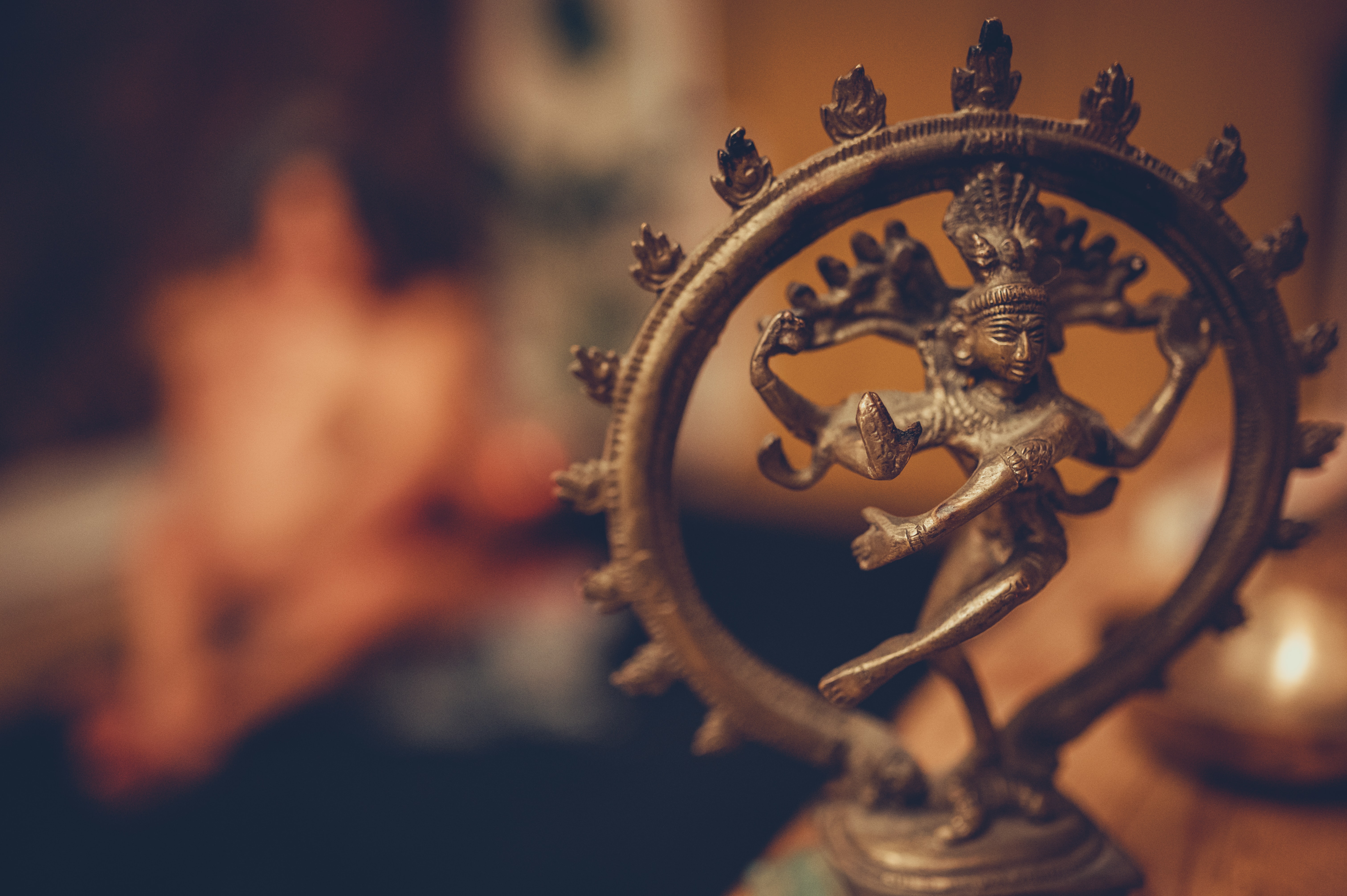 What Are the Origins of Tantra?

“Tantra” is a word that means a lot of different things to people and has taken on many different meanings.

The word “tantra” has been interpreted as a play on words. It translates as “a weaving together”. Tantra is a weaving together of the sutras (verses of scriptures) as threads on a loom to give a holistic spiritual teaching in which everything is brought to the path.

Tantra emerged in India around AD 600 and increased in popularity in both Hindu and Buddhist circles until about AD 1100. It is said to have arisen to address the moral and spiritual decline of the dark age (Kali Yuga) that began after the death of Krishna, bringing a new language and approach to communicate spiritual truths.

Tantra drew on practices and rituals that had existed for millennia, but introduced a distinctive form in the spirituality of the time for two main reasons. First, it was inclusive, for everyone, requiring no priestly caste to mediate between the people and the divine. It was open to all castes, all nationalities and to both men and women. It was a spiritual path that did not require withdrawal from the world or into monasteries. Second, tantra introduced the concept that all existence is a manifestation of the Divine, and the belief that the body and the sensual experiences of the body are part of the path to the Divine, rather than a distraction.

Tantra celebrates the divinity in and of every being and thing, and led to practices that had been regarded as sinful in other religions. Everything was included as long as it led to the realisation of the divine here and now.

The aim of tantra was transcendence of ordinary consciousness and the attainment of bliss. There were numerous schools of tantra and many approaches. Most included ritual to deepen awareness, embodied mindfulness and rejected arbitrary religious and cultural rules. Classical tantra largely died out in the 1100s. Islam arrived in India, Buddhism retreated, and tantric practice for the most part disappeared.

Some schools and teachers align themselves with the spiritual teachings of classical tantra and a recovery of Kashmir Shaivism. Others are spreading forms of Vajrayana (the tantric path of Buddhism), simplified and adapted for a Western lifestyle. The tantric path of Hinduism came through the Vedic teachings, and even in contemporary teachings, Shiva and Shakti are revered.

Vajra can refer to either the penis, the disciplined mind or the transcendental reality as pure consciousness itself. The union of vajra with lotus is the means to liberation. Lotus can refer to vagina, lotus of the heart, the seat of spiritual union, or the feminine cosmic principle.

Few of the early teachings have survived. One of these texts is the Vijnana Bhairava Tantra, which contains 112 practices and meditations to progress toward universal God- consciousness. It has been taught and translated by Swami Lakshmanjoo, a master of Kashmir Shaivism, in The Manual for Self Realization (2015). A beautiful contemporary and accessible translation of the Vijnana Bhairava has been made by Lorin Roche in The Radiance Sutras (2012). The Vijnana Bhairava was also discussed at length by Osho in a series of discourses reproduced as The Book of Secrets (2010).

Tantra as taught in more recent times by gurus, such as Bhagwan Shree Rajneesh (Osho), is known as neo-tantra. Neo- tantra has taken some of the seeds of tantra and adapted them for our times.

Most contemporary forms of tantra have been adapted in some way for a Western lifestyle and include embodied mindfulness and practice; an emphasis on ritual; an openness to people of all genders, sexual orientations, backgrounds, religious beliefs and nationalities; and teachings of direct access to and experience of a universal divine presence.

For me, the importance of tantra is that it opens a path of growth that is both spiritual and related to our daily lives. A path that uses all that life offers to grow in consciousness and love. So, another way of defining what tantra means for me is that it is using everything to grow. That takes us back to one of the original definitions of tantra: the weaving together of all that is. It means that we’ll be open-minded and open- hearted. That we’ll be curious, looking beyond our fears, opinions, patterns and closely held ideas. We’ll be looking at ourselves and our inner world of energies, sensations, feelings and patterns, but we’ll also be looking to the world around us and beyond us, to our relationships, our societies and our interactions with nature. We’ll be looking at what we can learn and at how what we see is interconnected.

This definition makes tantra a pretty broad church with some fundamental guidelines that need to fit with life in our modern world. We are aiming to be with what is, to see clearly using all our senses and to open our hearts in friendship with all that arises in us so that we can be present to it.

Some guidelines for the curious

Our starting place is close to home, with ourselves and what happens within us and with our relationships. We want to see more clearly, to learn to love more dearly – and this starts with our own selves.

Jan Day is the author of Living Tantra: A Journey into Sex, Spirit and Relationship

Sex in the therapy room

Is depression killing my sex drive?

How to use vulnerability to forge strong relationships