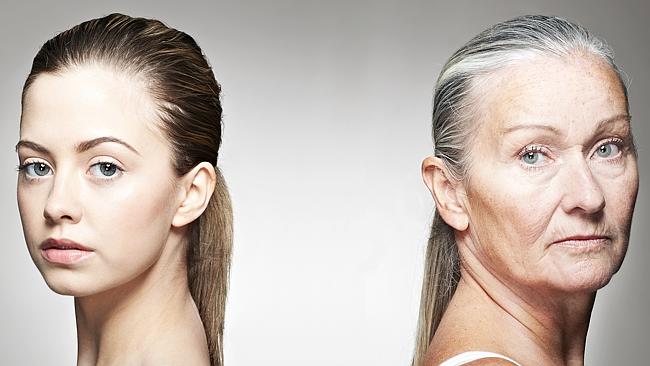 Estrangement from family is among the most painful human experiences. We are born into a close family tie, and our continued inclusion is literally a matter of life and death. Without an adult’s attention, care and love, we cannot survive infancy. This basic need does not go away, even we are able to look after ourselves. Instead, that early dependence grows into an emotional attachment that makes us feel, even as grown ups, that our lives depend on connection to the people we love.

What is family estrangement?

A new report has just been published that explores the hidden tragedy whereby a fundamental attachment has been severed, a bloodline version of divorce that leaves phantom limbs. “I no longer speak to my mum,” thirty-four year old Joe tells me, “I don’t take her calls, either. But every day I hear her voice inside my head, and everyday I ask myself whether I’m doing the right thing, for me. Over and over again scenarios play in my mind. I picture us coming back together, but as that reel plays on, I hit the wall of her anger and criticism. But I never make peace with the separation.”

As one person quoted in the report says: “I wish I had a mother that loved me and wanted the best for me”.

Hidden Voices: Family Estrangement in Adulthood is the result of a collaboration between the Centre for Family Research at the University of Cambridge and Stand Alone, a charity that offers support to adults who are estranged from their family. Over 800 adults, ranging in age from 18 to over 60, contributed to the research by revealing personal experiences of family estrangement, either from their entire family, or a key member such as a parent or adult child.

Family ties are fundamental to our emotional and psychological make-up. Why would anyone shun one of their own?

Previously, they may have suffered in silence, humiliated and shamed by rejection, some even thinking that other people avoid them because of their family problems. So little understood is estrangement pain, that one in four participants who sought help from a GP, for example, did not feel they received appropriate support, and some complained that social services were “useless” while the clergy’s urge to be forgiving was wide of the mark. Here they speak of the common triggers that spike even dormant estrangement pain.

Being around another family can highlight one’s own exclusion. Birthdays can chill with the reminder that people who would normally delight in the simple fact that we exist, have cut us out of their life; but the most common trigger of estrangement pain is the holiday season which 9 out of 10 people who suffer family estrangement find “challenging”.

How does family estrangement happen?

Family ties are fundamental to our emotional and psychological make-up. Why would anyone shun one of their own? One imagines the extreme cruelties of physical or sexual abuse – and indeed, these are reasons people in the study sometimes gave for instigating estrangement. But there are other reasons, too, less extreme and very common, such as mismatched expectations about family roles and obligations, about the meaning and expression of the family relationship.

In writing about adult sons and daughters who faced dilemmas in their relationships with a parent, about 20% said that the relationship constantly seemed at risk, that what I call a difficult parent is experienced by the daughter or son as being at the cusp of rejecting the child, or casting them out as a result of disapproval, disgust or disappointment. When a daughter or son made the difficult decision to sever the relationship, it was usually because they felt that maintaining it was too emotionally costly, that they had to distort their very soul into shapes that did not feel right to them in order to please or pacify a parent.

The results of the Hidden Lives survey suggest, however, that most estrangements were instigated not by a disapproving parent but by a son or daughter, and not in the heat of irritable adolescence, but between the ages of 24 and 35. From my own research I hypothesise that estrangement happens only after years of attempts to achieve approval and comfort, and that the adult child felt that a deep estrangement lay at the heart of the relationship, that any apparent harmony or affection was based on showing a false self to the parent.

While family estrangement is sometimes temporary, an adult child who instigates estrangement is likely to believe that a functional relationship with a parent – a relationship that does not involve pain and humiliation, or bring with it a sense of betrayal – will never be possible. Hidden Voices reminds us of the high cost of estrangement pain, and the extent of the tragedy that impacts on the wellbeing of everyone involved, whoever instigated the rupture. The fractured family members long for things to be better, even just a little better, enough to stem what feels like an ever-increasing tide of loss, never a scar always an open wound. As one participant put it, simply but with the clarity of a ringing bell: “I miss my family very much”.

So what can we do to help someone in this position? People said that “having someone listen” to them, “being seen as normal”, being told that they were “an okay person”, and hearing that others had similar experiences can ease the pain.

If you are struggling to come to terms with family estrangement, it may also help to find a therapist to talk to - an objective, neutral person to support you in unpacking the complicated feelings around being estranged. You can search here. .

The dilemma of the difficult mother

When your mother lets you down