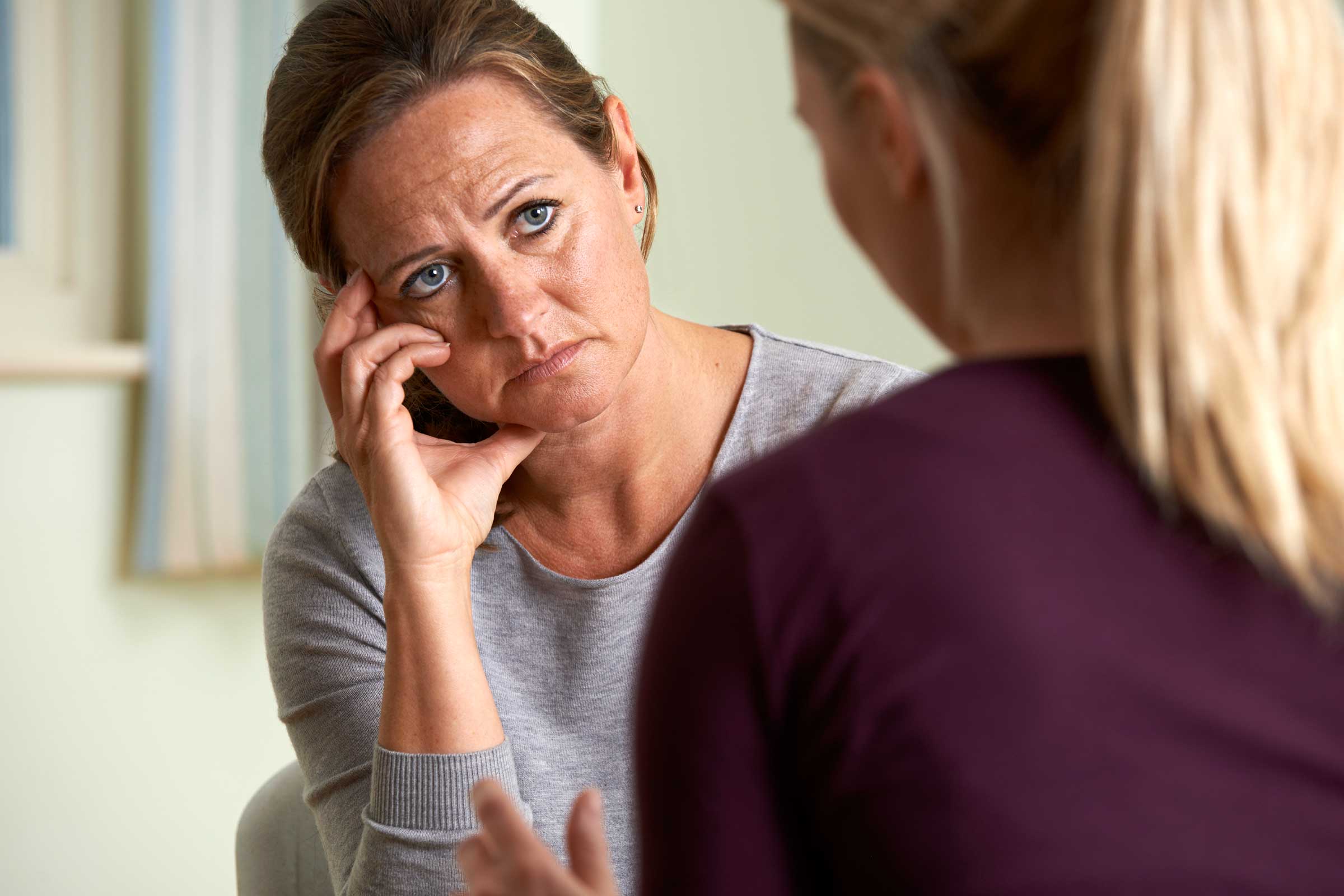 Growing Up With A Narcissistic Mother

‘When I’m dead, you’ll be all alone because your father doesn’t want you. Just remember that and treat me nicely.’ Thus Ariel Leve quotes her bohemian poet mother in her memoir about their difficult relationship, An Abbreviated Life.

In Her Last Death, writer Susanna Sonnenberg gets a call to say her mother has been in a car crash and may not survive. Her mother has pretended to be dying so many times to manipulate her daughter into feeling sorry for her and get her attention, that this time the adult Susanna decides not to rush to her side. Hence the book’s title.

And in the most famous memoir about growing up with a self-absorbed mother, Mommie Dearest, about film star Joan Crawford, her adopted daughter Christina recounts a litany of abusive behaviour, including being beaten with a wire coathanger she’d used rather than the expensive padded ones that kept her clothes in daughter-of-a-movie-star condition.

So what if you feel your relationship with your mother isn't what you want it to be? What if she has always demanded to be put first? What if the way she behaves has made you minimise contact or even cut off from her? Or what if you can't do anything for her without being criticised?

It’s almost a heresy to say so, but there are mothers – like the ones quoted above - who aren’t that motherly. There are parents who, for various reasons, have turned the archetypal parent/child relationship on its head so that while parents are meant to be selfless and give endlessly to their children, it’s the children who’re required to attend to the parent’s every whim or all hell breaks loose.

And while the memoirs I’ve quoted might sound extreme, the impact of a me-me-me parent is a common reason people come to therapy. The only difference between stories I hear in the consulting room and those in the memoirs quoted is that the authors have written them down.

The mother-daughter relationship seems particularly fraught when the parent is self-absorbed because of the high degree of identification involved. To a me-me-me mother it’s often more important their child reflects well on them than that child lives their own life according to their own values and interests. If that child is a girl her mother can be prone to see her as an extension of herself if she’s pleased with her – and the worst daughter in the world if she’s not. But, of course, sons can have a hard time too. Me-me-me mothers tend to see their children either as a ‘golden’ child who reflects well on them and can do no wrong, or an ‘ignored child’ who doesn’t and can do no right (an only child can be both at different times).

The psychological jargon for this is ‘narcissism’, which covers a cluster of typical characteristics. In her self-help book for daughters of narcissistic mothers, Will I Ever Be Good Enough? Dr Karyl McBride describes:

Not all narcissistic mothers have all these characteristics and not all are grandiose and dramatic, although many are. Some are anxious and over-sensitive but controlling and demanding nonetheless. What they all have in common is that their children grow up with a model of love that feels deeply conditional. The worst cases don’t feel loved at all.

I would never quote client examples, but just from friends I’ve heard of a mother who blamed her daughter for her own post-natal depression. ‘You got measles then whooping cough and bronchitis and then of course I got them too and got run down. So that, of course, was your fault.’ Yet another persisted in calling her daughter’s divorce (due to her husband’s affair) ‘the worst thing that ever happened to me’. Eventually her daughter got up the nerve to say ‘But mum, it happened to me’. The comeback: ‘Well, I can’t imagine what it might have been like for you because FOR ME it was terrible.’

The irony is, for all the endless talk and entitlement, narcissism never comes from genuine self-esteem. Deep-down, the narcissist’s sense of self is so fragile that they can’t tolerate any threat to it – hence over-reacting to perceived slights or criticism, even going into what’s called ‘narcissistic rage’. Equally if things go wrong it can never be their fault, because they have to be seen (and see themselves) as perfect or the whole house of cards will come crashing down.

Tragically, it’s a syndrome that passes down generations. One theory is that narcissists missed out on the crucial developmental stage of ‘mirroring’ where the parent reflects, responds to and endorses the child’s burgeoning sense of self. But because narcissists didn’t get it they can’t give it either so their own children usually go one of two ways: spend their lives trying to please their parent and get their approval (something we are all hard-wired to do); or become narcissistic themselves.

The latter hardly ever go to therapy, but consulting rooms are packed with women and men trying to unpick and repair the damage done by the me-me-me- mother once they discover that endlessly being ‘good’, responsible and looking for external approval is wearing them down, making them anxious or depressed or ruining their relationships. The narcissist can even damage your health. According to Dr McBride, adult children of narcissists often suffer some form of Post Traumatic Stress Disorder involving anything from migraines and insomnia to depression and even heart disease.

So if you relate to any of this and feel somewhat ambivalent about your relationship with your mother, be kind to yourself about it. You may have been brought up by a master manipulator who knows how to make you feel guilty for any feeling she wouldn’t approve of. Know that and you’re on the way to moving on and creating a life liberated from such a damaging inheritance.

Learn to be more selfish, in a good way. Put yourself and your needs first. Practice the art of knowing where you end and the other person begins so you don’t spend your life putting others first because that’s what you were trained to do as a child.

Wendy Bristow is a verified welldoing.org therapist in London and online

Wendy is running a workshop on 6 November, for training and qualified counsellors and therapists on the subject of narcissistic mothers and fathers, and working with adult children of narcissistic parents – get your ticket here

Growing up with a narcissistic parent