Once a Mother, Always a Mother? The Challenges of Being a Mother of Adult Children
Find a therapist
Find a coach
Join as a practitioner
Log in/register 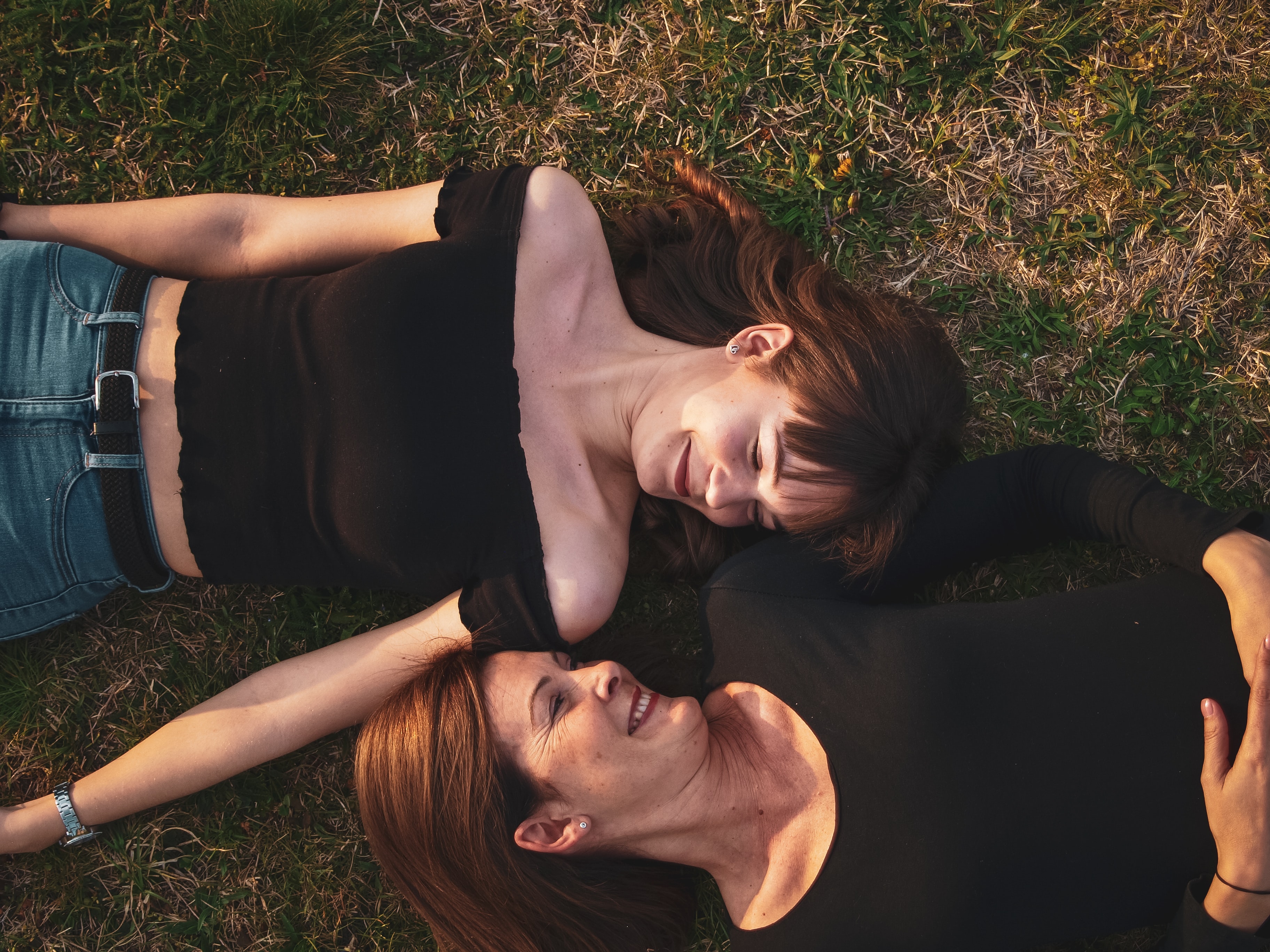 Once a Mother, Always a Mother? The Challenges of Being a Mother of Adult Children

I am a psychotherapist and also a mother of two adult children and a grandmother. When my children were small, I thought that being their mother would be something that one day would lead to them being grown ups and we would then relate to each other as adults, a stage that I imagined would not change in itself very much. I assumed somehow that my job would then be “done”. Whilst I understood that becoming a mother had changed me and my sense of who I was profoundly, it is only now that I realise that children growing up and leaving home has a similar impact on a mother’s sense of identity. Yet this later stage of motherhood is rarely examined further.

Becoming a mother redraws our internal map of the world and who we are in it. This is an irreversible change however our relationships with our children develop. Once a mother, always a mother! However the nature of our involvement with our children is constantly changing and that is particularly noticeable when children turn into adults. The early emphasis in bringing up a child is on laying the foundations for secure attachment, the task then however gradually becomes how to facilitate independence and separation.

From living with a young child and then with adolescents through to children leaving home and the resulting “empty nest”, possibly then incorporating children’s partners into the family, maybe becoming a mother-in-law and a grandmother, to eventually reaching old age and needing the adult child’s support, there are many transitions to work through. At the core of them lies the task for mothers to come to terms with increasingly becoming observers rather than core participants in their adult children’s lives. This will involve loss with all the difficult feelings associated with it, but it will also be a chance for a new potentially liberating redefinition of one’s own identity.

The interesting thing is that most mothers feel that they are on the receiving end of changes in their children’s lives and that they have to make their adjustment accordingly, constantly re-negotiating closeness and distance. Periods of intense engagement may alternate with greater separateness. Times of feeling relaxed about your children’s life can be suddenly interrupted by some news that leads to intense worry.

At the same time there are things going on in the mother’s own life that have essentially nothing to do with her children, such as her own ageing, her changing relationship with her partner, parents’ ageing and their increasing needs or indeed parental death, retirement, to name a few. The mother’s changing identity as mapped on to the developmental stages of her child moving into and through adulthood is accompanied by the mother’s changing attitude to her own past and future life. Mothers have to negotiate a new and different relationship with their adult child and at the same time they have to find a way of dealing with their own ageing and their own mortality.

How easy or difficult women find this transition depends on many factors. Some of them have to do with the society that women live in: societal attitudes to ageing and cultural stereotypes will influence their experience. Negative attitudes and cultural stereotypes of mothers-in-law for example will influence how a woman will inhabit this role, maybe make her anxious about not interfering or to be seen as “bossy” and controlling. It will inevitably shape all the participants’ perception of what is going on between mother-in-laws and their family.

Internal factors such as transgenerational patterns in a particular woman’s life and the individual coping mechanism that she has developed will impact on a mother’s ability to find her way through this transition. How for example have family transitions been dealt with in her family of origin? What was the role of grandparents and in-laws? Has she got coping mechanisms for situations that may involve being moved from the centre of a relationship to the margins and all the associated feelings of loss, jealousy and anger, as she will now have to face with her children increasingly leading their lives away from her? In this way, for example, old issues of sibling rivalry may resurface in the relationship with her children’s partner and their family. Few things in our lives happen truly for the first time. By this I mean that we process new experiences through the lens of old experiences, with the resulting mix often being quite challenging.

As all family transitions, adjusting to children growing up can be tough. It tends to question old ways of functioning and often can be an exhausting and painful process. Transitions point backwards and nearly always involve loss and having to let go of something. They also point forward and demand that we adjust to a new situation with all its productive and creative potential. It gives women a chance to think not just about how they want to relate to their adult children, but beyond that what they want to do with the rest of their lives when being a mother is not necessarily right at the centre of it any more.

Annette Byford is a verified Welldoing therapist in Southampton and online

She is also the author of Once a Mother, Always a Mother

Can you be too close to your daughter?

The menopause and letting go of old identities

Mothers and letting go: why weddings bring up such complicated feelings