Can You Be Too Close to Your Daughter?
Find a therapist
Find a coach
Join as a practitioner
Log in/register 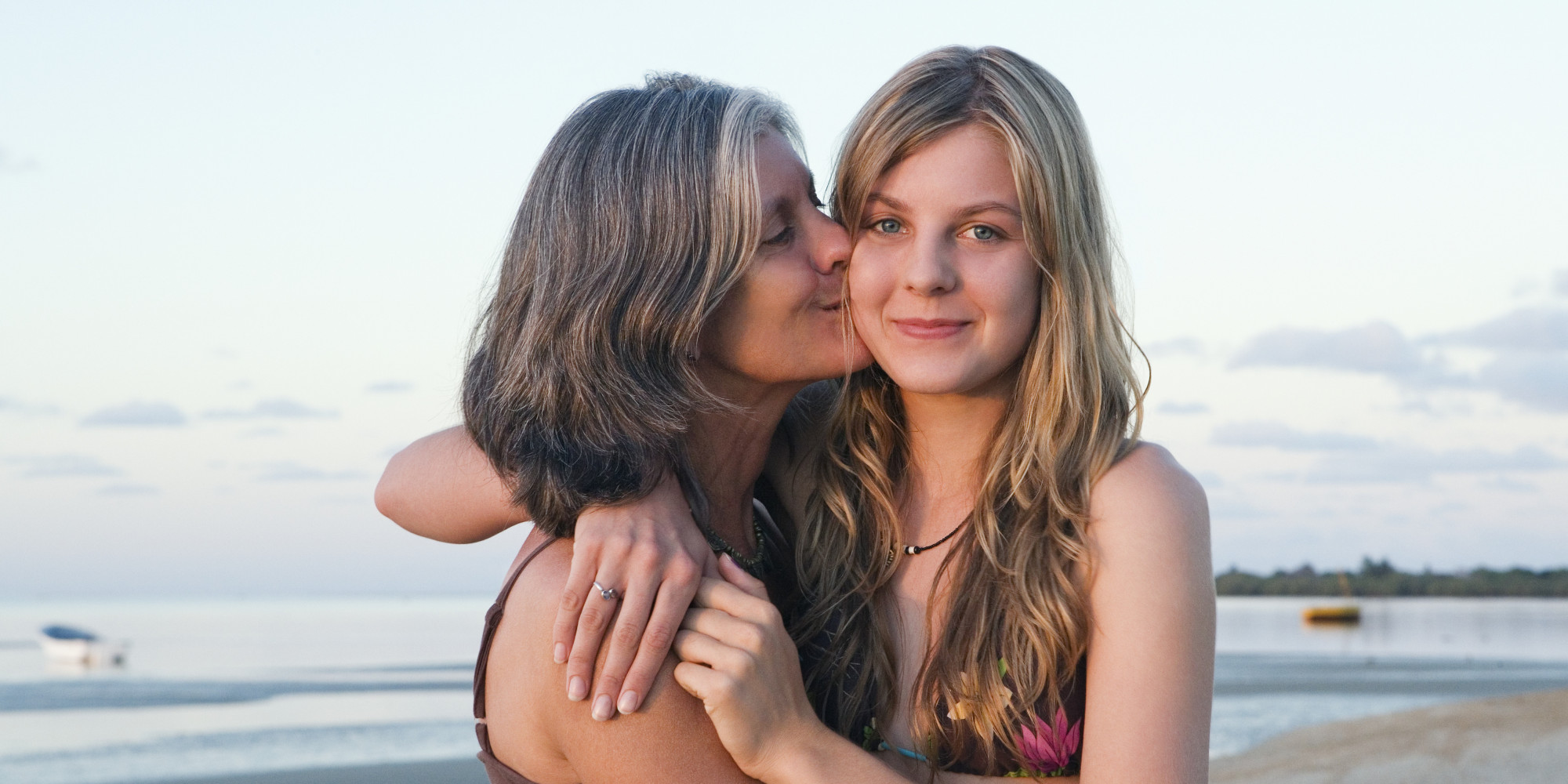 Can You Be Too Close to Your Daughter?

Does a mother’s friendship endanger a daughter’s growth?

We are being told yet again that mothers, acting in the name of love and concern, are bad for their daughters. Perhaps Helene Deutsche’s dictum, some 80 years ago, that the tenderness and protectiveness mothers showed towards teenage daughters were unconscious attempts to undermine their independence and growth, just stuck; or perhaps a general unease about mother love and maternal power all too easily emerges in casual assumptions about what a mother should be to her daughter. Whatever the underlying cause, a similar warning has echoed in the papers which last weekend were filled with apparently wise words from the head teacher of St Alban’s High School for Girls, Jenny Brown, who is quoted as saying, “Girls who have BFF (Best Friend Forever) mothers can be girls who are not as well equipped to deal with things they do not like or that they find difficult. And they are girls who do not have the self-confidence and sense of individuality they would have if mums were saying no to them regularly and letting go of them much earlier on.” Her conclusion is that “what we have grown here is Generation D — for Dependent…Dependent parenting . . . is a short cut to perfectionism and anxiety.”

Many people, hearing this, nod in their armchairs. The concepts thrown together here press buttons of several destructive myths about mothering: you have to keep have a certain distance to exercise authority and foster independence; parental support undermines initiative; and finally, mother love is intrusive and constraining for young women.

Alongside these ugly myths is the elision of broadly different concepts of friendship: a girl can refer to her mother as her friend, even indeed her best friend, without appealing to the child’s associations from which “BFF” originated, probably at the age of eight or so, when girls seek to label and secure the attachments that are emerging as crucial to their social selves. Having someone be there for you and on your side are sought in a best friend and also, often, found in a mother. Just as the concepts of “sister” and even “twin sister” are embedded within the concept of a girlfriend, so those of friend can be embedded within the mother/daughter relationship; but it does not follow that this relationship has all the qualities of a friendship between peers.

The biggest problem is not too much closeness or too great friendship; instead it is a willingness to silence the daughter’s own thoughts and needs

Many people repeat such myths and conflate broad with narrow concepts every day, but note is taken partly because mother/daughter troubles spark an elemental interest and partly because the remarks are attributed to someone who has experience overseeing the education of young women.

I also have a great deal of experience of high achieving young women, albeit those a year or two older than students at St Alban’s: having just retired from a post at a Cambridge College where I was responsible for pastoral and academic welfare of students, I am well aware of possible ambiguities of parental involvement (fathers, too!) whereby apparent support can confuse and constrain. But the biggest problem is not too much closeness or too great friendship; instead it is a willingness to silence the daughter’s own thoughts and needs; it is a refusal to take on the role of responsive, accepting friend and instead take on the role of expert and authority as to what the daughter “really wants.” This is the opposite of friendship, and this is the source of anxiety and perfectionism.

The idea that dependence on parents undermines development is another destructive myth. Once again, there is an elision of meanings, whereby “dependence” in the sense of being unable to do things yourself is conflated with “dependence” in the sense of needing the relationship. Young adults remain dependent on parents because they are entering an increasingly challenging and unsupported adulthood for which they require a prolonged apprenticeship. Research (my own as well as that of others) repeatedly shows that young people make this transition more easily, and have better, broader more expansive outcomes, when they have parental support.

While there is no doubt that some mothers, even those who seem good-enough, pose difficulties to a daughter’s happiness and breadth of development. These can be identified only with reference to a child’s own experience of what it means to be in a relationship with that parent: Do they have to make soul-limiting compromises to retain a sense of warm approval? Is the range of acceptable life choices rigid, unresponsive to their individual needs and desires? Are they shamed by their own deep emotions? These are the questions that must be asked, in context and with reference to the daughter’s own experience, before a mother’s friendship is condemned.