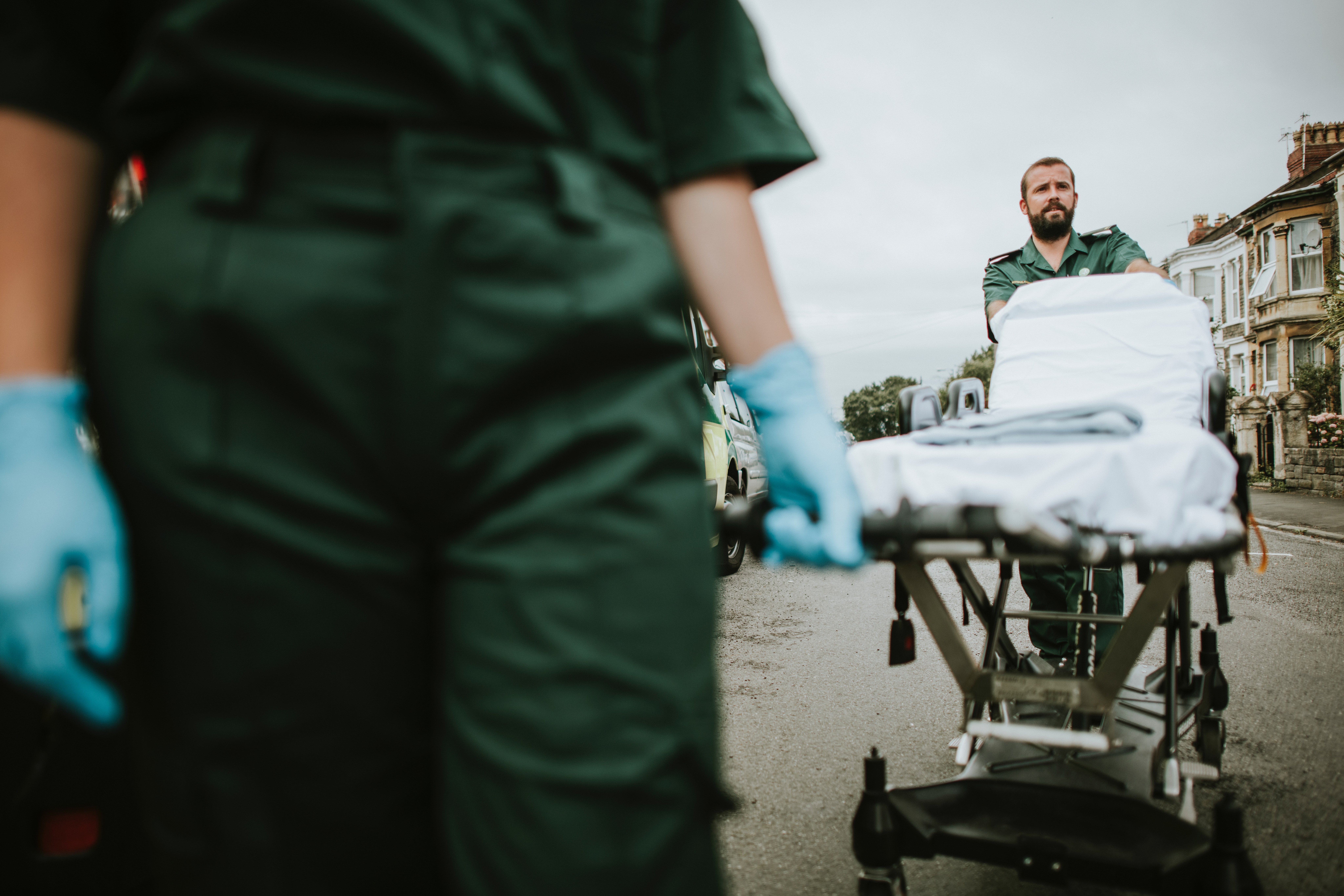 An accident can change a person’s life – leaving them with pain and mental health concerns, as well as taking a toll on their relationships, family and work life, a new study has shown.

The National Accident Helpline commissioned a study into the after-effects of an accident. This is what their survey of 1,000 people discovered:

72% struggled with a mental health issue

Almost three quarters (72%) of those questioned said they had experienced a mental health issue following their accident – a third said they had been stressed, one in five struggled to sleep, and a third suffered anxiety.

Other mental health issues which people experienced included suffering from depression (18%), having nightmares (13%), panic attacks (13%), and experiencing PTSD (7%). The research suggests that mental recovery can take as long – sometimes longer – than actual physical recovery. The research found that two thirds of those surveyed worried about walking out and about following their accident (63%), and more than half had worried about leaving the house (55%).

Putting a strain on relationships

More than a third (38%) said their accident had put strain on their relationships with their partners, children, family or friends, and almost half of those with a partner or spouse said it had caused problems between them.

More than half of parents questioned said they had been unable to look after their own children because of what had happened to them.

A negative impact on working life

Almost half (47%) said the accident had a negative effect on their work, with the main concerns being anxiety and stress around returning to the workplace.

Tom Fitzgerald, Managing Director of National Accident Helpline, said: “After an accident, we rush to treat the physical injury – but in the days and months which follow, its impact can be felt far beyond the physical pain.

“We understand the effect this can have on a person’s body and mind, as well as their loved ones, and we wanted to show people struggling after an accident that they are not alone in what they are going through – and that it is OK to seek financial help by making a claim.”

Hayley Dunbar, 39, experienced struggles with depression when she was unable to work after her accident. Hayley, who lives in north London, was working as a chef when she fell from a ladder placed on a wet floor.

She said: “The more I got behind with paying the bills, the more I was stressed. At times I felt on the verge of the edge, and I went through a period of depression.

“My partner was really concerned about me. It was like living with somebody else who he didn’t know.”

Amelia Davies, a 24-year-old nurse from Grantham, struggled with physical jobs at work and felt anxious after she was hurt in a car crash while sitting in the passenger seat.

She said: “After the accident, I couldn’t do any heavy lifting, I struggled with housework and I felt like I’d lost my identity because I wasn’t going to the gym any more.

“I started to feel really depressed, I remember crying and thinking ‘What if this is it now?”

If you need support after an accident, you can find a therapist here.

Hypnotherapy helped me overcome my fear of driving