Learned Helplessness: How Past Trauma Affects Our Present
Find a therapist
Find a coach
Join as a practitioner
Log in/register 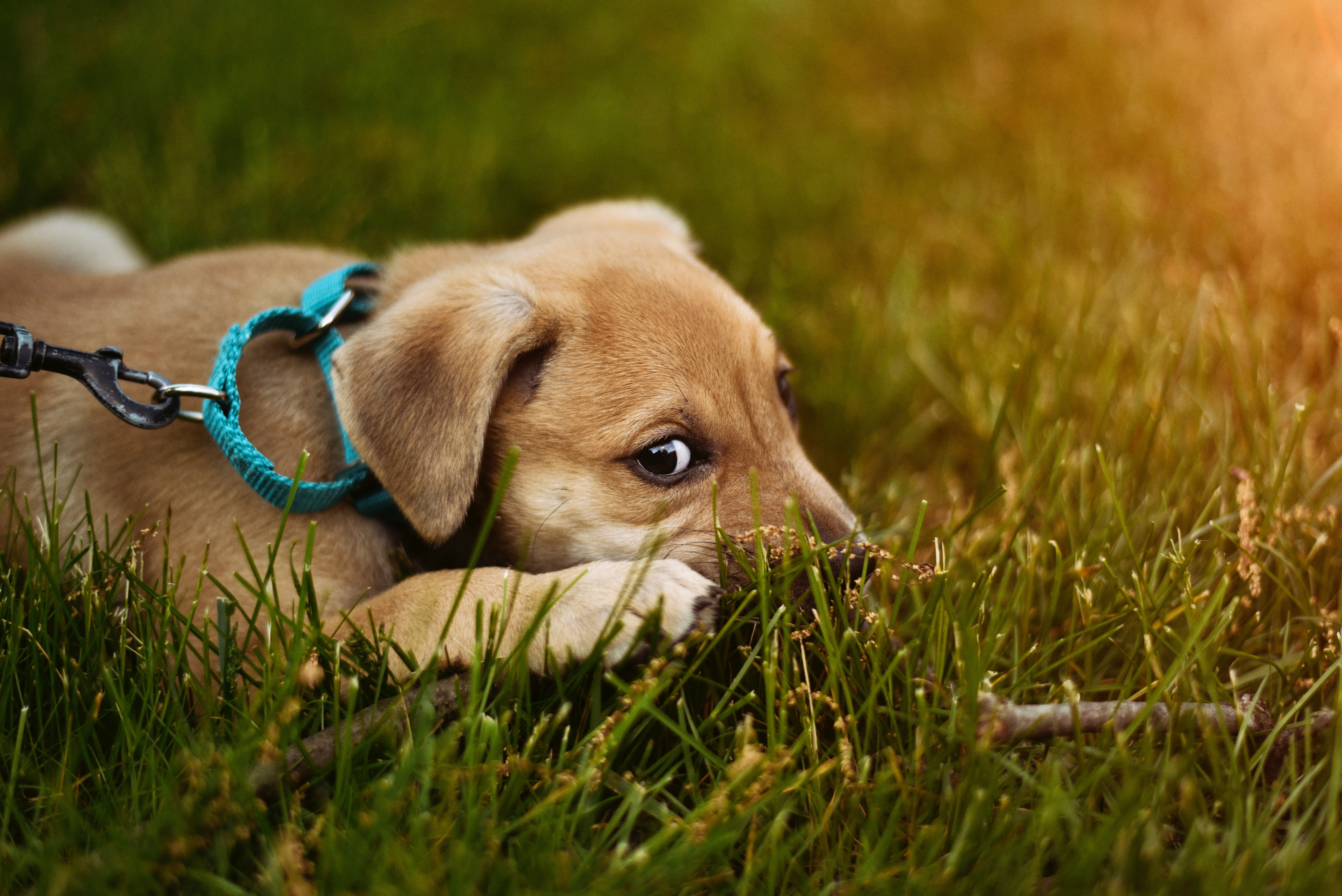 Learned Helplessness: How Past Trauma Affects Our Present

There’s a term floating around a lot lately called 'learned helplessness’. Even though it’s commonly used, what does it actually mean?

I’ve found that the best way to explain learned helplessness, is to illustrate it through an example.

Way back when it was still ethical to do horrendous experiments on animals, Martin Seligmen of the University of Pennsylvania conducted an experiment on dogs that thankfully could not be performed today.

He then put all three groups of dogs together and subjected them to more shocks. However, this time, all of the dogs could easily escape the shocks by jumping over a small wall.

The dogs who were being shocked for the first time, and the group who had been able to escape before, immediately jumped over the wall and escaped the shocks. But the poor dogs who had previously been exposed to inescapable shocks did not even attempt to run away. Even though they only had to jump over a small wall to escape, they remained motionless. In effect this group of dogs had learned to feel helpless from their past experience. Because they had experienced their previous traumas as inescapable, they believed that this present trauma was inescapable too.

If we relate this example to people, we can understand that, when we repeatedly experience severe difficulties or traumas in which we have no control, we often learn to feel helpless. Sometimes we believe that there is nothing that we can do to change what’s happening to us. Even when an option does arise for relief or positive change, we may not necessarily take it. Why? Because we feel helpless to change the situation.

Have you ever heard the saying “rather the devil you know”? We often choose to stay in a bad situation even though we are aware that it’s not good for us because we are afraid that changing this will be even worse.

After a very difficult or traumatic incident, we often end up losing the idea that we can change things. We may experience intrusive, pessimistic thoughts like “this will never get better” or “nothing I do is going to be good enough”.

The good news is that, a lot of our learned helplessness is a matter of perception. Just like the dogs who experienced in escapable shocks believed that they were helpless to escape later shocks, they weren’t actually helpless. They could escape by jumping over the small wall.

Many of us experience learned helplessness due to previous traumas in our lives in which we had no control. We may have been left to feel helpless and may not aware of our agency and ability to change our situations. A good first step is realising and noticing when we have these pessimistic thoughts. We can then begin to challenge these thoughts.

Have you ever had a cheerleader in your life, someone who sees the best in you and really believes in you? Maybe your cheerleader is someone in your life now, or someone who really believed in you in your childhood. Consider what your this person would say to these thoughts. Perhaps by listening to this voice, you may slowly begin to break free from the prison of learned helplessness.

If you know that you need more help with this, you could also try therapy. A good therapist can be like the researcher, carrying the dogs the over the wall, time and time again until they learned that they could carry themselves.

How childhood memories affect our present

Living with the bear: the long-term impact of childhood difficulties