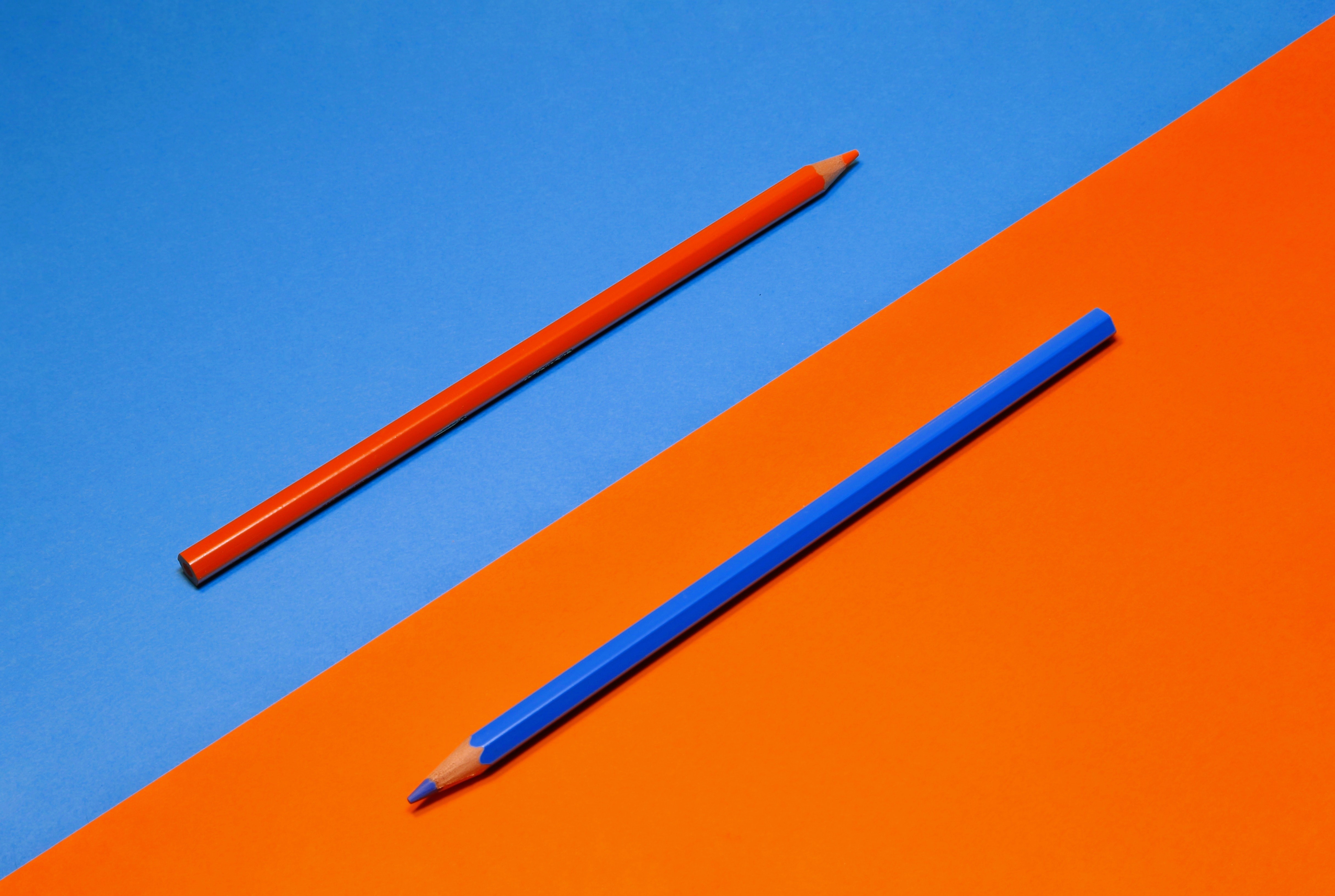 Ambivalence could be understood as a state of tension that occurs when we have opposing beliefs, feelings or behaviours towards a person, object, experience or situation. Ambivalent feelings can often be fluid in their nature, meaning they can be experienced differently from moment to moment.

Ambivalent feelings also often occur simultaneously, and hold within them both positive and negative components. When we are torn between different feelings, we may weigh arguments one way or the other, and try to decide on the right course of action, yet after much back and forth, often still can’t decide on an appropriate course of action. This process can become paralysing and exhausting, and in many ways demonstrates that our motivation to engage in one particular course of action is often driven by competing needs and desires that will go back and forth for priority, importance or meaning.

Below are some fictitious examples, which aim to demonstrate the complex nature of ambivalence.

Jack, a 37 year old man, enters into therapy after a recent row with his father. Jack explains he worships and idolises his father, and says he wishes he could be like him. He speaks about his father with nothing but adoration, but after one particularly difficult session, Jack explains, ‘He used to become angry at me often… he told me I was pathetic, that I was stupid’. Jack quickly takes this statement back saying, ‘He was only doing what he thought was right as a father, he was trying to toughen me up a bit. I can’t think that about him like that, after all he’s done for me’.

Jack spends many sessions going back and forth between loving his father, and also holding extreme anger against him. This conflict was summed up succinctly in one session with Jack saying the following statement ‘I love him and want to be like him, but also nothing like him. He was cruel… he was mean’.

The strength of ambivalent feelings can be powerful, overwhelming and at points very painful. When we hold within us such strong opposing feelings, especially for someone we love or have loved, it can be difficult to know how we truly feel now, how we felt before, or indeed whether we are permitted to have negative feelings about them. Guilt and shame can often enter into the fray with ambivalence, and it is common for people to feel that this ambivalence should be hidden from others lest we be judged or thought of badly.

Whilst an individual may be aware of their ambivalent or undecided feelings, as in the above example, it is not always so simple. Often people hold their ambivalence unconsciously.

Marie, a 30 year old woman begins a course of therapy seeking to understand her life in more depth and why her last few relationships have broken down prematurely and how she can better understand her current relationship. Marie explains her parents divorced when she was 10, but says that this didn’t affect her too much, as her parents kept up good communication, and the divorce was amicable. She explains that when her current girlfriend expressed to her how much she liked her, her initial reaction was to laugh, and tell her to stop being so silly. Her girlfriend was hugely upset, but Marie couldn’t understand why. As the session went on, Marie explained that in that moment, she had found it uncomfortable and upsetting that her girlfriend had been so caring towards her, yet she had also felt cared for.

In one particularly moving session for both Marie and her therapist, she explains that her previous relationships had ended because she felt they had become too close to her, or that they had become too attached or dependant on her. This led Marie to explore her conflicting feelings related to relationships, and being cared for. On the one hand she wishes to be valued and cared for, but on the other is mistrustful of relationships and people caring for her. This stemmed from her parents’ divorce, which left her dubious about whether people can be in relationships effectively, whether they can last or that they will work at all.

Inherently tied into ambivalence is a sense of sadness or loss - of what we could have or what we might miss out on. The truth is that much of life involves uncertainty about any number of known or unknown elements, and it is natural to experience difficulties in making up our minds, or have periods of indecision, indecisiveness or uncertainty.

The balance between our needs and desires shifts constantly, as do our current priorities, motivations and feelings. Ambivalence is less an enemy to be feared, and more a representation of the internal conflicts we all experience in life.

Why do I feel ambivalent about my relationship?

The importance of owning your feelings