Where You End And I Begin: Leah McLaren’s Memoir of Enmeshed Parenting
Find a therapist
Find a coach
Join as a practitioner
Log in/register 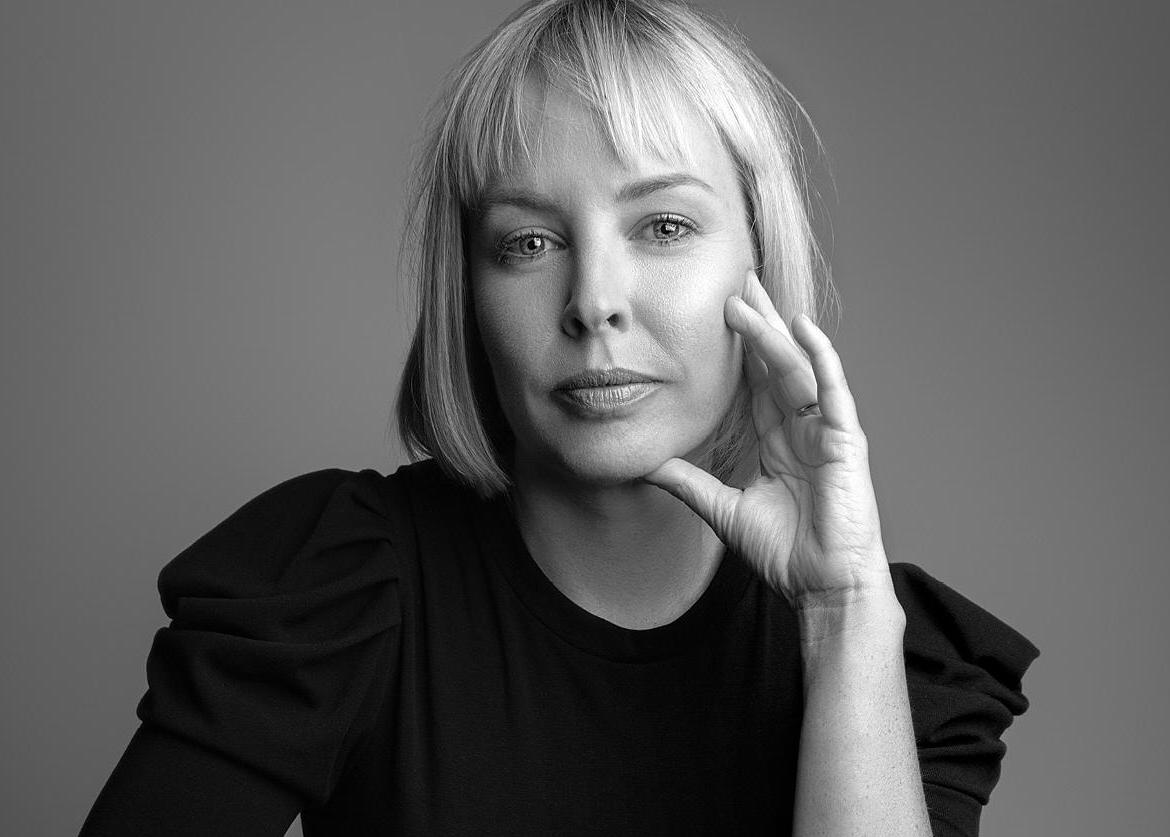 Where You End And I Begin: Leah McLaren’s Memoir of Enmeshed Parenting

When Leah McLaren was a young girl her parents divorced and her mother moved from their small-town Ontario home to Toronto where she got a job as a magazine journalist. Missing her badly, by her early teens McLaren had moved to the smoke to live with her mother. But their relationship was never conventional. Leah was expected to be her mother’s friend and confidante, little supervised, and never sheltered from her mother’s sad and tawdry love affairs, rental woes or employment worries.

Nearly three decades (and several years of therapy) later Leah McLaren’s memoir Where You End and I Begin (John Murray) takes us deep into the claustrophobic world of this mother and daughter. Leah’s mother, Cecily, was inspired by the feminist storytelling of Erica Jong, Marilyn French et al, but the glittering liberation and creative life she craved was also reliant on male approval, which she never stopped chasing. She tutored her daughter in the importance of culture and sardonic delivery, and always ensured she knew the family motto: commitment sucks the life right out of you.

Leah’s life unspools in various ways – sexual assault at 13, an eating disorder, a liaison with one of her mother’s bosses – but eventually she makes her way to university, graduates, and then becomes a staff columnist on the newspaper where her mother is also working.

At this point her mother writes a car crash feature in Canada’s biggest circulation magazine headlined Give Me My Life Back which includes such heart-stopping lines as “For years motherhood felt like an affliction" and “Why does the love I feel for my children feel like a prison?”, ending with "The truth is that I am not the sort of person who should have had children.” Leah, who doesn’t speak to her mother for some months, describes it as the sucker punch.

When it came to writing this book, Leah has tried to engage with her mother, rather than similarly blindside her. Intermittent chapters in the book tell of a weekend in New York together where in between cocktails, shopping and a Broadway show mother and daughter discuss how their relationship can be put between hard covers. By now, at 46, Leah is a mother herself, to two boys, on whom she and their grandmother dote. But the tension between mother and daughter only grows knottier. It’s hard to imagine where it will end up now publication day has passed. It’s also possible to feel empathy for both daughter and mother; I know I did.

Apart from brilliantly lighting up ordinary truths about the changing relationship between mothers and daughters as one fades and the other blooms, this particular book focuses the mind on what harm bohemian lifestyles can be to children. Those dull, worthy ideas like safeguarding and boundaries turn out to be critical after all.

Your Mum and Dad: when unspoken pain is passed down the generations

Once a mother, always a mother? The challenges of being a mother to adult children