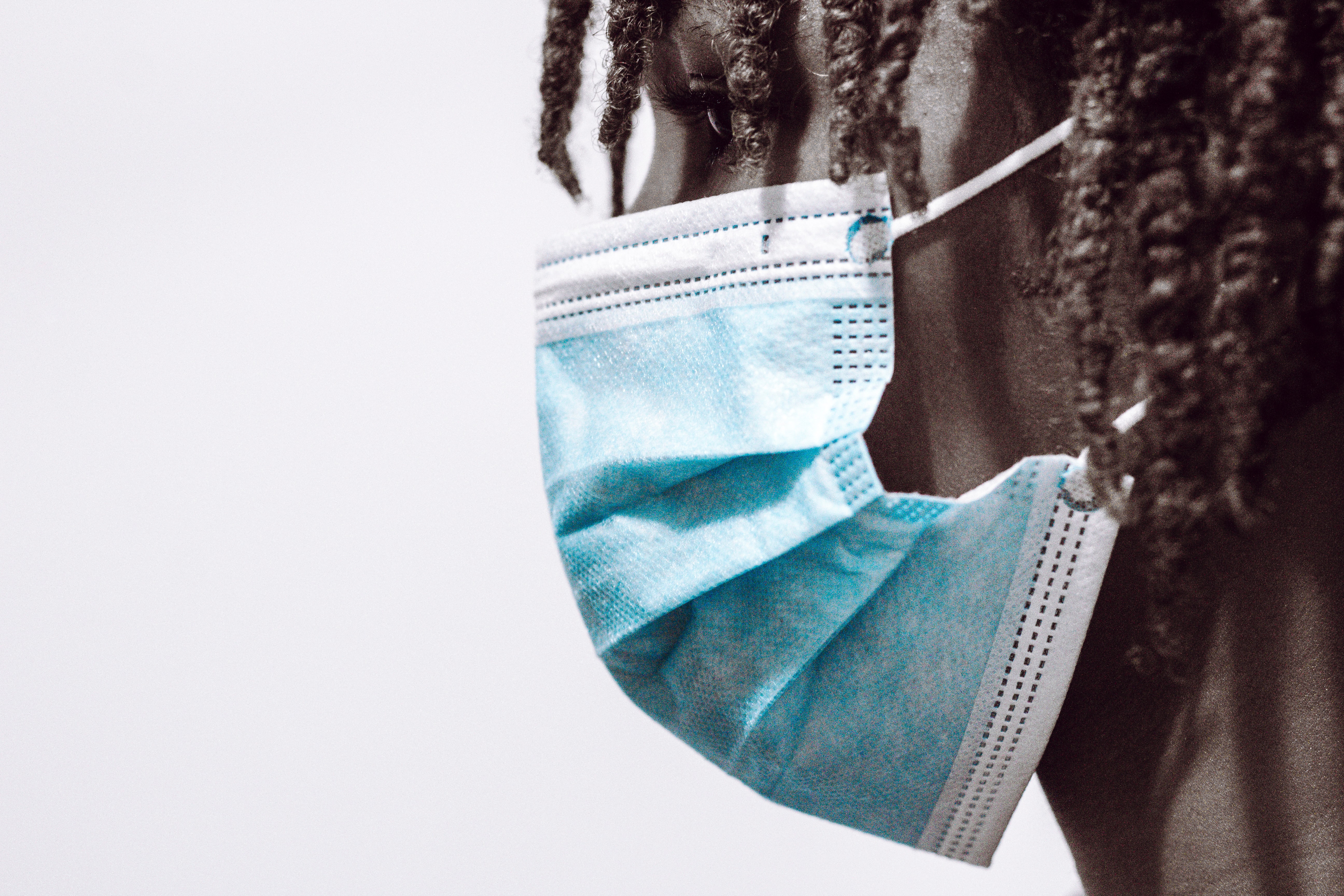 Students, young women, couples and women of colour have flocked to see therapists during the first 12 months of the Covid pandemic. In a survey of our therapists, welldoing.org has discovered what were the key topics and and how therapy has evolved to suit these unprecedented times.

News of how the Covid pandemic has affected the mental health of sectors of the UK public has been worrying. According to the ONS, record anxiety levels were reached in the first lockdown, and shot back up to that level at the beginning of this year. Depression rates have doubled since pre-pandemic levels with younger adults, women, those unable to afford an unexpected expense, or disabled people most likely to be struggling.

According to the experience of welldoing.org's therapists, the biggest growth of new clients came from young people: under 30, more female than male, often students, and young professionals:

“I saw a much higher than usual demand from university students  in the 19-22 age bracket, generally with anxiety-based issues. There was anxiety to do with changes in the ways they were taught, and they were feeling very isolated at a time that was meant to be social. Even if they don’t feel it now, later they will probably feel loss or resentment.”
Chris James, clinical psychologist in South Wales

“George Flloyd’s death combined with the pandemic so that more people of colour were looking for support. I had more inquiries from young black and Asian women in their late 20s and early 30s in the last 12 months than I had in the previous five years. They didn’t specifically want to talk about Black Lives Matter, but anxiety, depression, family issues.”
Kimcha Rajkumar,  Canadian-British mixed race therapist in Walthamstow and St Albans


Many had clients working in the NHS (from the end of March 2020 welldoing.org made it possible for therapists to offer free therapy to NHS workers):

“I took on  a 25-year old doctor in his first job, on a hospital Covid ward. He felt literally thrown in the deep end, wondering whether he was up to working in the Covid environment, if he would even be able to help. He’s not suffering from PTSD so far. But he’s seen so much, been through so many individual life-changing episodes, while also trying to balance his life, his relationships, and move forward with his career.”
Peter Davies, psychodynamic therapist on the Wirral


Many were first-time therapy-users, who had never expected they would see a professional about their mental health:

“I was approached by more men than usual, and from a wide range of socio-economic backgrounds. These were men who had never had therapy and were quite uncomfortable about seeking it. Their ordinary lives gave them support - but the prolonged period at home led to regurgitating old problems and rumination. Once they understood they could get their needs met in smaller ways, they responded really well, often in two or three sessions.”
Lee Pycroft, Human Givens therapist in South-West London

Clients wanted to speak about

“Everyone mentions the drinking, though that isn’t just a problem for those who have a problem with drinking. Everyone was drinking too much, every day, starting earlier and earlier in the first month. Now people see it as another problem. We look to fill the void and distract ourselves from ourselves with instant gratification.”
Charlotte Fox Weber, integrative psychotherapist, Central London

“A lot of couples have benefited from this time of lockdown; it’s been an opportunity for couples to come to counselling and spend time together in a way they never had before. They can reflect a lot on what’s missing, what they have yearned for – all things that were taken for granted in a normal family situation.”
Dawn Kaffel, couples counsellor in North-West London

While 35% saw more clients than usual, 30% saw the usual number, and 27% fewer than before the pandemic. Some lost clients whose financial situation could no longer support their therapy, thought they planned to return.

Forbidden to meet in person due to risk of coronavirus infection, therapists saw their clients via video systems such as Zoom and Skype. Previously this had been a niche service, but now it is well-established, and seen by 82% of therapists as at least acceptable, and 41% as better than they had expected.

Membership associations have told therapists that if they observe strict social distancing, they may now see clients in person, but only 27% of those surveyed have started to do this. Just under 10% offer walk and talk therapy.

Two-thirds of the respondents said they would incorporate more online into their practice in the future, and more than half said they would have more clients from outside their geographical area.

“The genie is out of the bottle. Zoom is here to stay. Many therapists like me now have clients from all over the UK. From a client perspective it’s wonderful as you can have a much wider choice. Previously therapists were a bit sniffy, but if therapy doesn’t adapt to modern technology it will be left behind. I have no plans to return to in person.”
Chris James, clinical psychologist in South Wales

Welldoing.org CEO Louise Chunn said the survey showed how critical the service offered by therapists had been up to this point in the pandemic. "Our therapists and counsellors are mental health professionals and we are proud that we have been able to make it possible for people to easily find the help they need. We also publish more than 2500 authoritative pieces – from dealing with anxiety to work pressures – to help clients better understand how they can also help themselves in these difficult times."

What have you realised about your life in lockdown?

All Zoomed out: the psychological toll of video calls

How the Covid pandemic has affected our sleep

Mourning the everyday things we took for granted