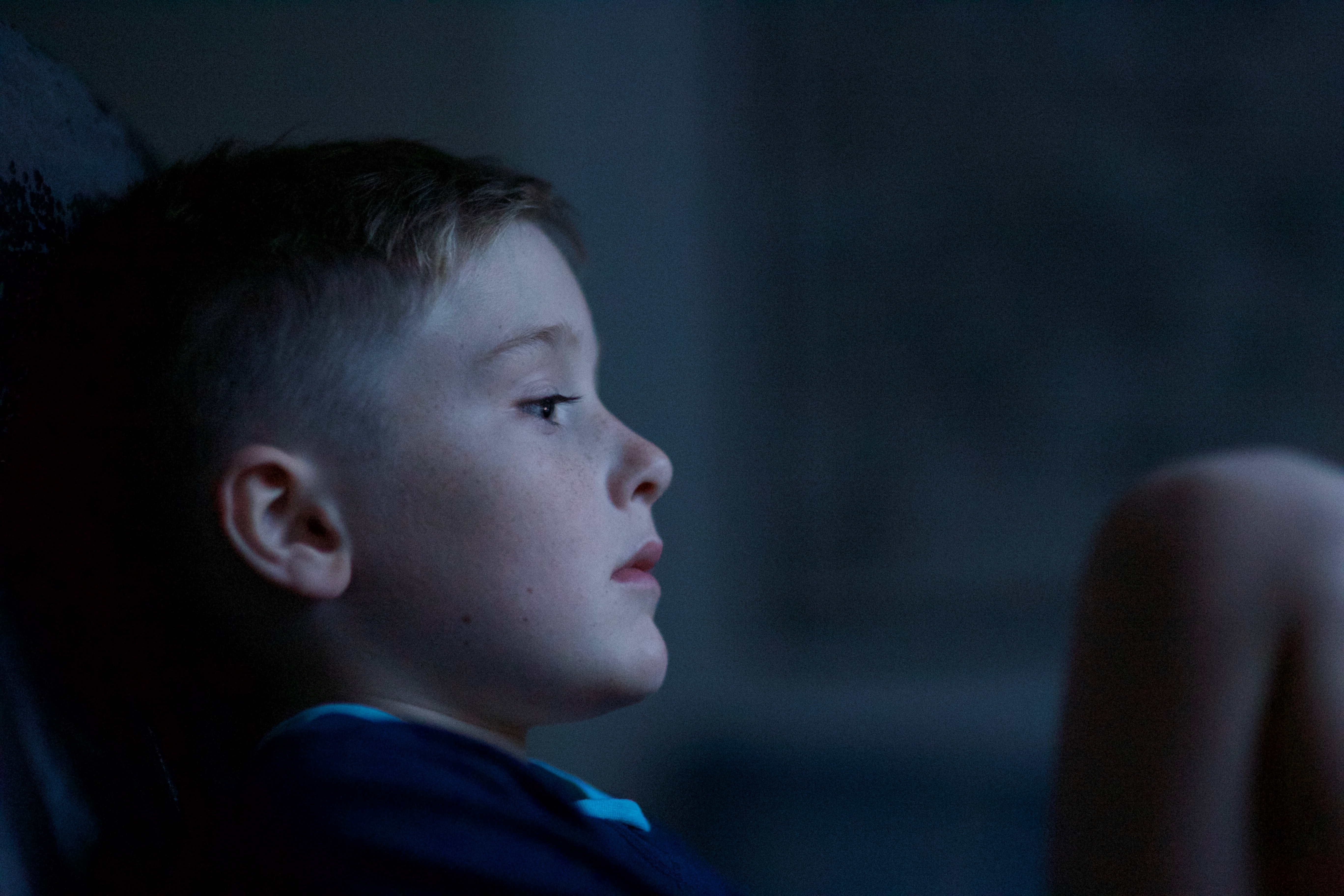 A recent report from the Children's Society and a survey by Mind have revealed a worrying downward trend in UK children's happiness. Increasing numbers of children feel unhappy, citing school, friendship and physical appearance amongst their main concerns.

The Children's Society reports that one in every 15 children described themselves as unhappy – the highest proportion in the last decade. Mark Russell, chief executive of the Children's Society, said: “It’s deeply distressing to see that children’s wellbeing is on a 10-year downward trend and on top of this a number of children have not coped well with the pandemic. Unhappiness at this stage can be a warning sign of potential issues in later teenage years.” Children who experience low life satisfaction before the age of 14 are "significantly more likely" to have mental health problems by the age of 17.

Body image and school are two areas where young people are feeling under increasing pressure. 12% of children in 2018-19 described themselves as unhappy in their school lives (up from 9% a decade ago). In terms of body image concerns, among boys this has risen sharply from 8% to 13% over the last decade, increasing from 15% to 16% in young girls.

Sir Peter Wanless, the chief executive of the NSPCC, said: “We know that children continue to struggle with feeling they need to look a certain way, and we’ve delivered nearly 5,000 counselling sessions about body image since last April."

The figures for the Children's Society report are from 2018-19; how then will the pandemic have affected young people?

Tom Madders, director of campaigns at the mental health charity Young Minds, said: “It is shocking to see a further decline in children and young people’s level of happiness and that thousands are unhappy with their lives overall. The last year has been incredibly difficult for lots of young people with many struggling to cope with social isolation, loneliness and worries about the future. It’s clear that the pandemic is just one part of the picture, however, with young people facing multiple pressures that are impacting their overall wellbeing.”

Writing in the Telegraph, Fry reflected, “I’ve done my best to speak candidly about my own struggles with mental health – living with bipolar and navigating my way through several dark and troubling times, including a near fatal overdose.”

Fry added that although he has seen a reduction in the stigma about mental health, the pandemic has taken a “huge toll” on people’s mental wellbeing, and Mind’s research has shown that young people are “among the hardest hit”. Continuing lack of understanding about mental health, he added, means that children don't get enough support at school because mental health issues are wrongly treated as "bad behaviour".

“Better to accept our own moral responsibilities to the young and strive to understand and ameliorate this crisis,” he said. “For crisis it is.”

In February 2021 there were 305,802 young people in contact with mental health services in England compared with 237,088 children in March 2020, according to the Mental Health Network, which is part of the NHS Confederation.

On welldoing.org we have seen an increase in parents looking for support for their children and teenagers. You can find qualified child psychotherapists and adolescent therapists by using our questionnaire here.

Trying too hard: perfectionism in teens

How to support a child or teen who self-harms

3 ways to practise mindfulness with your children

The benefits of therapy for young people

7 ways to improve your relationship with your teenager