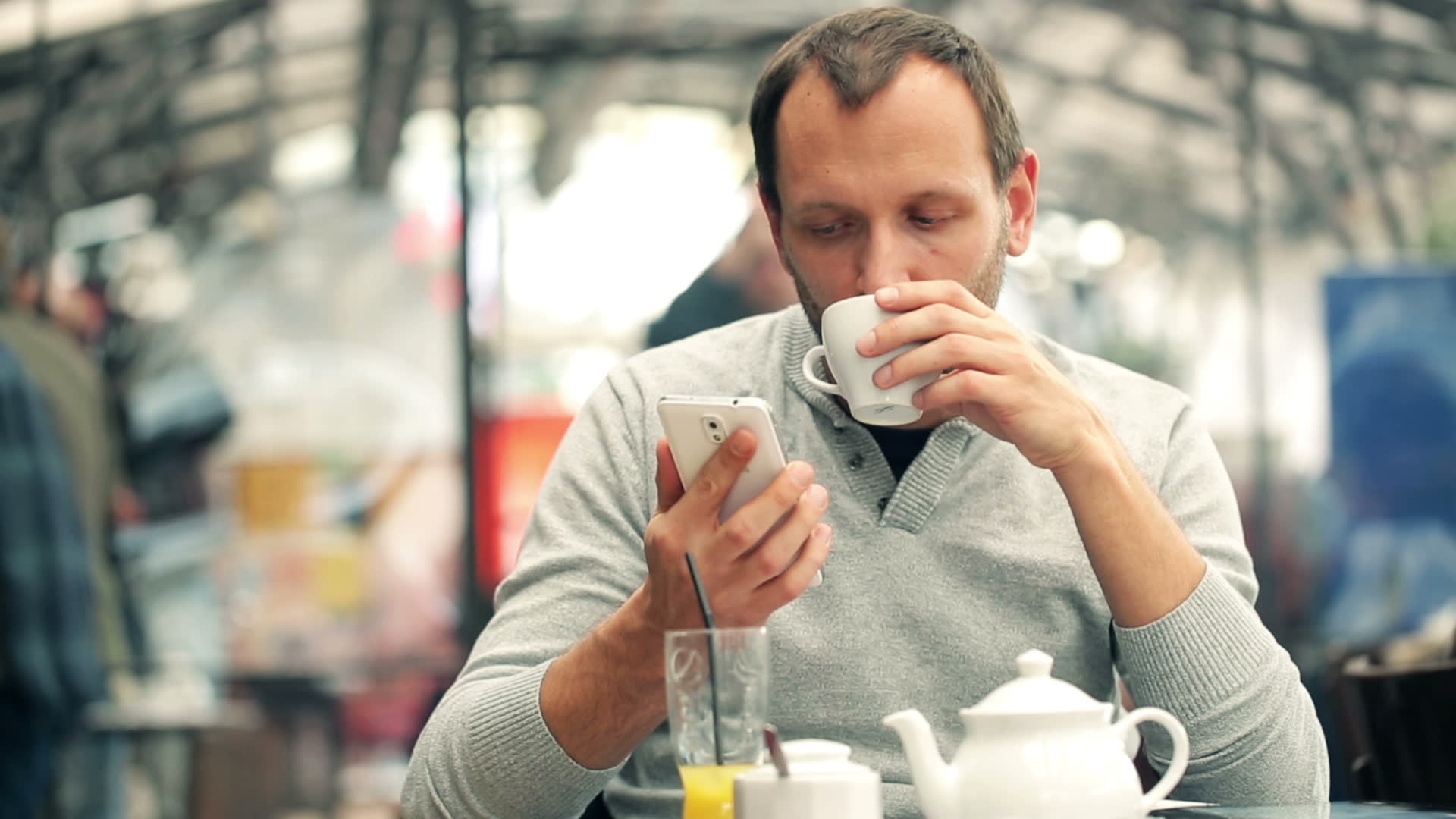 How Technology Affects Our Relationships

Recent studies have estimated we pick up our smartphones over 85 times a day and can be online around 25 hours per week.

With ever-increasing functions, our phones have become extensions of us and have revolutionised many traditional activities such as shopping, business and even dating. The downside of this revolution is the increased time we spend staring at the screen and not engaging with those around us.

There are on average ninety minutes every day that are currently taken up by our smartphones and gadgets which could be spent doing something else.

As a couples and family therapist, I am no stranger to the polarising effects of technology. I have seen many couples suffer because one, or often both, partners are slaves to the screen.

Each time we pick up our phone we do so for roughly 30 seconds to two minutes. This may be spent scrolling through Facebook, chatting to friends or family on WhatsApp or even just deleting old pictures. However it is spent, it is time away from your partner or your family. From my experience of dealing with couples and families suffering from the effects of technology, it is more often men that have the compulsion to reach for their phone or iPad at any given moment. Partners complain that although their ‘other half’ is physically present they are not really there, as they are mentally consumed by the distraction of social media, rolling news or even obsessive games.

Why are we addicted to our phones?

The first thing to address when technology is impacting negatively into your relationship, is why is this happening? The general range of feedback I receive includes:

There is a common theme of people turning to their screens to relax instead of seeking this comfort from partners or loved ones. We have an increasingly low tolerance for boredom as the world becomes more instantly available to us. Only a few years ago, before the days of AmazonPrime / Angry Birds and Pokémon Go, people were more accustomed to making an effort in seeking out entertainment as a couple or as a family. Board games used to be a staple feature of any families’ entertainment options and provided a healthy forum for shared experiences. It is not uncommon now to see family members all playing their own games on their own phones in complete silence. Recently Pokémon Go was launched, which is perhaps the first digital version of the old-fashioned board game as it is being experienced as a shared activity for families searching for virtual characters whilst exploring the real world.

We have all seen that couple or family in a restaurant who are fixated on their phones and gadgets in stony silence, all communicating and engaging with the outside world but not with each other. Whether it is the one-year-old on an iPad or the husband and wife browsing their emails, we have looked and judged and then quickly found ourselves in the same position. Although technology has made the world a smaller place, it can also drive couples and families further apart. When boredom hits us these days there is always something on the phone to instantly hold our attention, for at least a minute or two. These minutes add up and you may just miss the moment in which your partner needs you to hear about their day or your child wants to talk about something that happened at school.

What should we do about our reliance on technology?

An important factor in overcoming the distance created by technology is to try and set boundaries. From a behavioural perspective it is simple:

Of course, changing the behaviour does not alter the underlying desire to reach for the phone every few minutes but it does change the effect on the people around you. Ultimately couples and families should find that they begin to value the time spent together and will all feel a little more present in each other’s lives.

Are we all addicted to technology?

When exploring the underlying issues of technology addiction it becomes clear that there are complex behaviours at play. In some part, our impulse to pick up phones may be due to addictive behaviour that we cannot help. The phone is simply the new cigarette, society’s latest vice that many of us have become reliant on. I hear from many people who don’t really want to be picking up their phone and checking emails every half an hour but can’t fight the compulsion.

The addiction has driven many people to seek out internet-free zones. ‘Digital Detoxes’ are becoming increasingly popular as it becomes clear that the only way people will put their phones down is if they are forced to. Some holiday destinations market themselves as DigitalDetox retreats, a place to disconnect and reconnect with those you love. To many of us the idea of a holiday to somewhere without wi-fi seems absurd but for many it is the only way to escape the demands of technology.

In fact, the trend towards no wi-fi zones has gone a step further. Not only are people seeking out wi-fi free zones but recently a bar in Sussex made the bold decision to block all phone signal and not provide wi-fi in an effort to force people to socialise and reclaim the ‘old-school’ pub atmosphere. The owner has gone to great lengths to build a phone-free zone; he installed copper in the ceiling and encased the bar in tinfoil creating a Faraday cage, excluding electromagnetic and electrostatic forces from entering the premises.

More and more families are now trying to enforce wi-fi free time at home and around the dinner table. Dolmio recently launched a campaign introducing the concept of a pepper mill that blocks wi-fi signals known as a ‘pepper hacker’. It appears that the campaign may have been based on a product in a very ‘early development’ phase, however, the response to it was overwhelming; with people desperate to know where they could buy one.

This reinforces the idea that we are unable to simply switch off devices for adults or for children, due to the addictive relationship we have cultivated with devices, we need to have it it enforced externally.

Are these the lengths we have to go to in order to become screen-free? What are you doing about this in your life? In your home? Within your family?

Am I addicted to my phone?

Work-related stress: how therapy can help