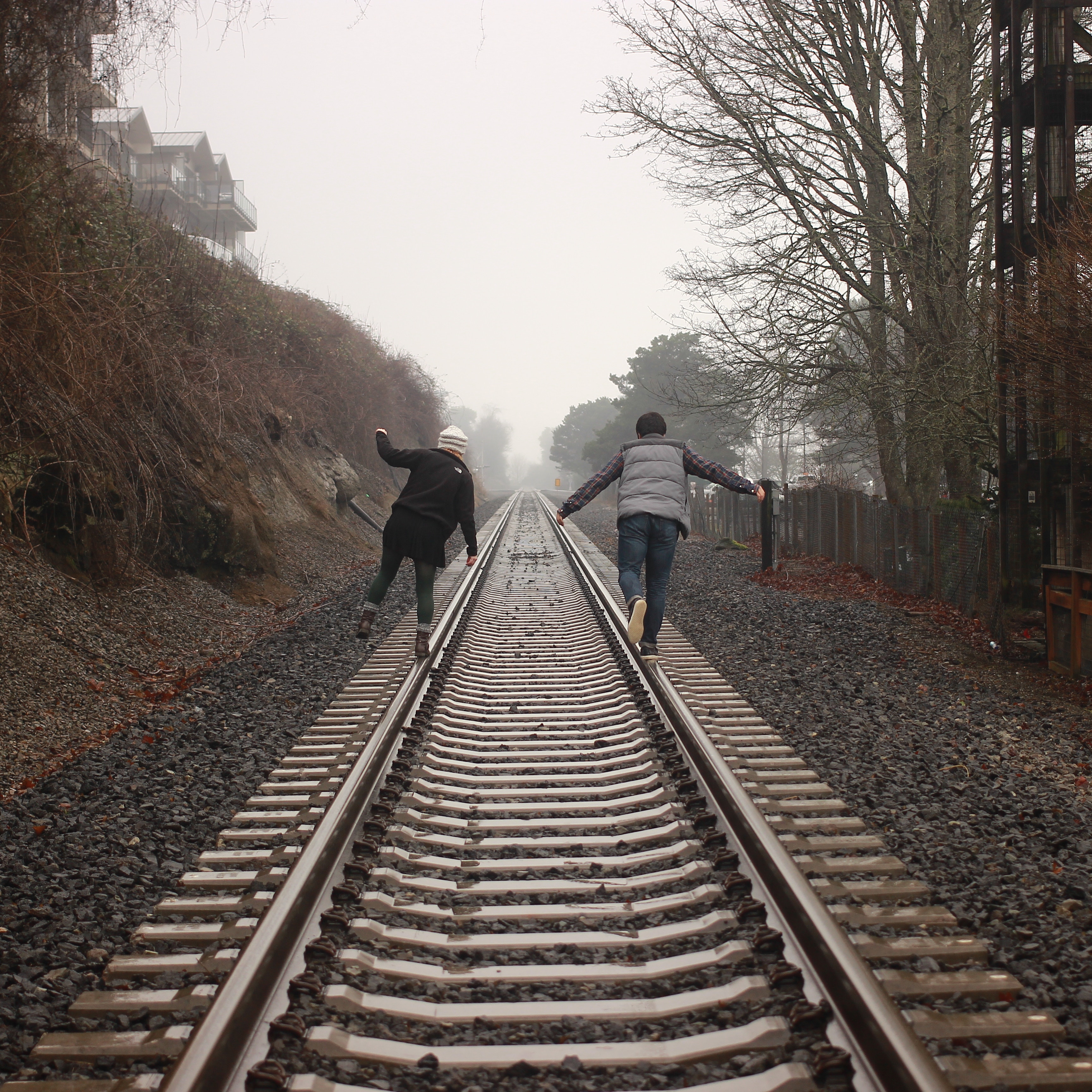 Why We Need to Build Boundaries in Our Lives

My theme tune could have been “I’m just a girl who can’t say no,” because like many I’ve never been good at establishing sensible boundaries for myself. Whether it is due to the need to please others or just a general lack of self-esteem, my default position has meant taking on far too much at work, home or in my relationships.

I’m not sure I would have even known that this was a problem which could be tackled had it not been for a chance conversation with Jennie Miller, a psychotherapist, couples expert and friend.

We’d found ourselves drinking coffee on a cold wet January morning in a rural Hampshire café three years ago and I was offloading about all the responsibilities I had somehow landed myself with due to an inability to say no. I was particularly frustrated that I kept agreeing to get involved in organising events which – while worthwhile – I simply didn’t have time to commit to. I seemed to spend a lot of time feeling I was letting people down. My emails were long and apologetic. I was spreading myself too thin.

Jennie casually asked if I had thought about redefining my boundaries in relation to others. I could choose, she pointed out, not to live in this sort of chaos of competing demands. I could say no without guilt.

The idea was such a revelation to me that a week later, I asked for advice and examples, and started using boundaries in all areas with quick success. Life suddenly seemed more in control and my self-confidence began to grow and glow.

Perhaps not surprisingly as a writer, my next instinct was to share what I had learnt. Jennie as a trainer and therapist was equally enthusiastic. By the end of that month, we had begun to produce a book, one that would be aimed squarely at the modern problems we all face which test our boundaries like never before but with its roots in a well known psychoanalytic theory.

That theory was transactional analysis (TA) – the theory developed by Canadian psychiatrist Eric Berne just after the Second World War. Jennie practices TA with her clients and I was aware of it thanks to the book I’m OK, You’re OK written by Thomas A Harris in 1969.

As a twentysomething I can recall being lent a copy of Harris’s book which explores TA. At the time, I was taken aback by the way it explained how we approach all relationships and behaviours through the Parent, Adult and Child ego-states. But I can’t pretend I truly understood the nuances of the idea. Nor is the book aimed at non-professionals; it can be a technical read.

Talking about this to Jennie, she explained the TA model more thoroughly. How we move constantly between these ego-states all the time and how understanding where we are – and why we are behaving in a certain way – can help us draw up boundaries to support the way we want to live.

While the TA theory still seems as relevant in the 21st century as it did when Berne first described it, it was clear to both us that the internet has been such a game changer for the way we live that a new guidebook to using it and setting up modern boundaries would be of enormous use.

After all it’s not just the online world which has changed so dramatically in the past few decades. Attitudes to sex and relationships have fundamentally altered, some of our morals and taboos are unrecognisable. We simply live far longer than we used to and that brings new challenges in terms of family set-ups, physical fitness and finance.

As we wrote the book, Jennie and I found ourselves delving further and further into exploring boundaries which were bespoke for now. We wrote about FOMO, sexting, silver splitters and blended families. About the problems career women face as they become the breadwinner and how to avoid the seductive Google-style work place culture.

The narrative naturally divided itself up into a four-step programme. Readers, we hoped, would start with learning how to set self-boundaries and armed with that confidence, would start to set them at work, home, with family, friends and lovers. Even with pets.

Perhaps not surprisingly, we had to set clear boundaries for ourselves just to ensure there was time to do the subject justice. That meant a regular day every week to write where everything else went on hold – and included a walk at lunchtime and a healthy lunch.

Because if Jennie taught me one thing it is that boundaries are there to make your life healthier. And every step on that road is a positive one.

It’s been gratifying to see the early response to the book; readers have called it life-changing. The Independent promised it would “strike a chord with readers of any age”.

I think we’d be satisfied if it just helped a few more people realise that there is a better way to live than being a people pleaser – one which allows for self-care without hurting others. Writing the book certainly taught me that.