Are Extroverts more Likely to get Bored?
Find a therapist
Find a coach
Join as a practitioner
Log in/register 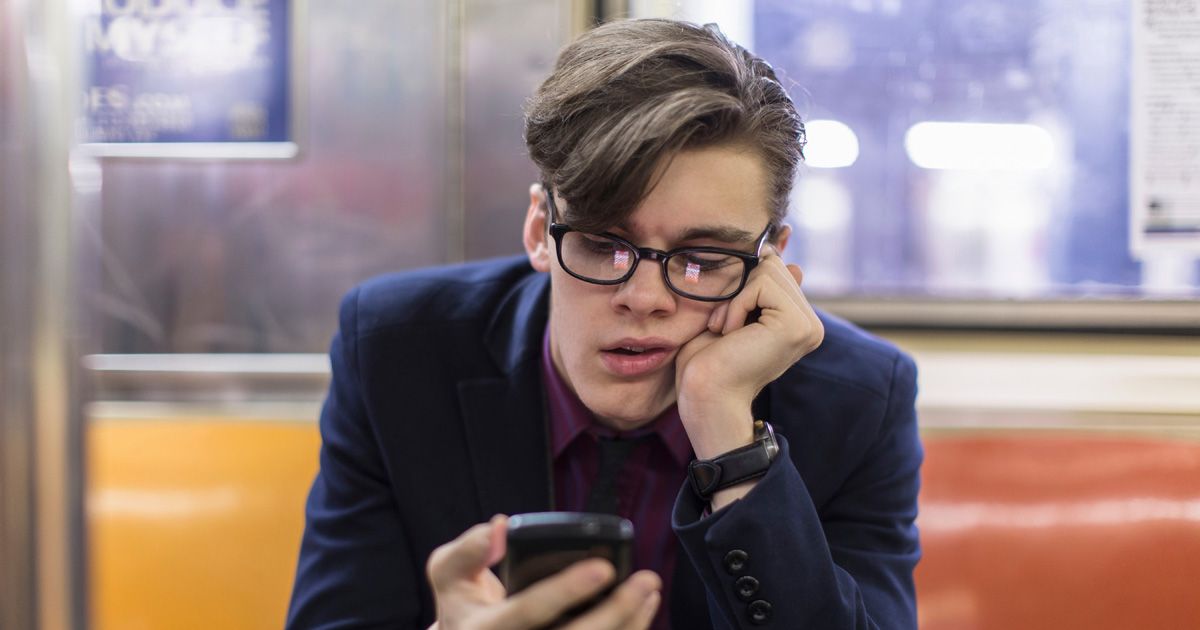 Are Extroverts more Likely to get Bored?

Some people are clearly more susceptible to boredom than others. I personally would find stacking shelves in a supermarket for six hours mind-numbingly dull but someone else might appreciate the repetitive nature of the task and how it fits with the rest of their life.

Even with the same task and the same environmental circumstances, not everyone will experience the same amount of boredom. The idea that extroverts might have high stimulation needs has led many to postulate that they would be more likely to experience boredom than introverts. The brain attempts to balance its need for just the right amount of arousal using a system known as the 'Ascending Reticular Activation System', or ARAS. It is thought that introverts have an ARAS more sensitive to sensory stimuli and thus relatively low levels of stimulation provide them with high levels of arousal. Extroverts, on the other hand, are thought to have less sensitive ARAS, which leaves them without enough arousal to satisfy them. They are thus driven to seek out other forms of sensory stimulation in the form of outward-focused behaviours.

This is illustrated by a study carried out in 1984 by Russell G.Geen, a psychology professor, who asked 70 extroverts and 70 introverts to select the noise levels that they most preferred whilst performing a task The extroverts chose significantly louder music than the introverts, which is consistent with the idea that they seek more sensory stimulation. When working under the sound level they had chosen, both groups performed well. Geen then switched the levels of noise across the groups, so that the introverts now had the louder music and vice versa; at this point the extroverts became bored, the introverts became upset, and the performance of the task worsened in both groups.

Thus, it would seem that extroverts require higher levels of stimulation to maintain their interest than introverts. The study also explains why some people work better with music or the TV on in the background, whilst others find it too distracting.

This then suggests that extroverts should get bored more easily than introverts as they need more stimulation to reach their optimum arousal levels. Some studies have indeed shown that extroverts are more susceptible to boredom but others have not confirmed any such link. This suggests that extroversion/introversion cannot be the only influence on susceptibility to boredom; there must be some other factor that is important for mediating individual differences in the experience of how bored we feel in a given situation.