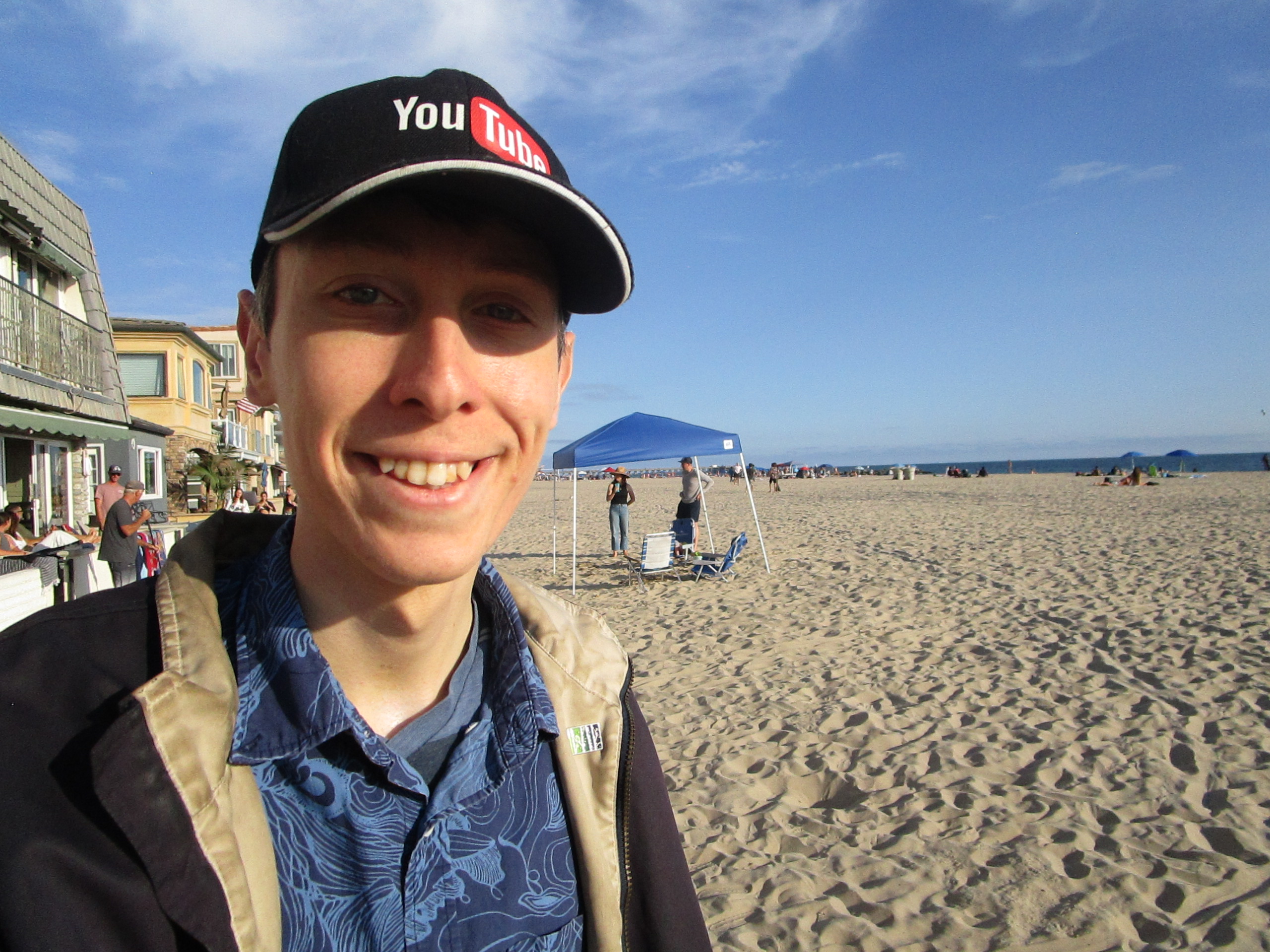 How Asperger’s Syndrome Has Shaped my Life

When I was three, my mother was told that I should get checked out for my speech, for I was not speaking correctly. I was subsequently diagnosed with a speech delay. From preschool to high school, I spent hours in speech therapy, which helped me enunciate how I speak today.

Nevertheless, I was on the shyer side; personally, I felt different and was nervous to socialise. After more tests, around the age of six, I was given a formal diagnosis of Asperger’s Syndrome, which is a mild form of autism (according to the DSM IV). I never allowed any label or subsequent name-calling slow me down. Living with autism has shaped me to who I am today.

One thing I learned in life was giving others the chance to speak. It is true that we are nervous to socialise, but that may not mean that we are unsociable. I love to talk and share when given the chance, and I always wish for it to happen more often. However, once friends give me a word in edgewise, I can turn our conversations into a dominating monologue if I’m not careful. This trait makes me an ideal public speaker, but perhaps it is not beneficial in an informal setting with friends. In twelfth grade, a friend of mine got annoyed with me and told me to limit the details; if people want more details, they will ask. Nowadays, I take this advice (plus advice from other people) and I am confident that I am no longer dominating the conversation, but rather holding a real one. I give others a turn and even ask pertinent questions myself for them to answer. Eye contact is the next issue. Some of us on the spectrum lack it, whilst others force it. Personally, I take the middle ground so as to not make the person I am talking to feel uncomfortable, but at the same time prove that I am engaged with them.

I credit Autism Spectrum Disorder for giving me the attributes of perseverance and organisation skills. Having OCD, I cannot concentrate on a task until everything is organised around me and in me. For maximum concentration, every object around me needs to be in its right place and right position, straightened out insofar of my pens and pencils facing in the same direction. My thoughts (such as my mental to-do list) also need to be organised to ensure that I feel more calm. Nevertheless, it is still hard to focus while reading, taking exams, and forcing my mind to stop talking so I can sleep. However, I am much more at ease the more everything is organised.

Additionally, it is hard to accept a “no” answer, especially if I believe in it. The “no” does not always have to come from a human; sometimes life in general, or even a part of my mind tells me that something is impossible. However, autism tells me that it can be possible. I believe this is what shapes me into the perseverant person I am today. I never gave up on the skills I picked up in life, nor gave up on pushing myself through two science degrees and earning a medal that is equivalent to the rank of Eagle Scout.

My mind also has a tendency to blow things out of proportion. For instance, my mind often turns a fun occasion into a tragedy. I always seem to imagine the worst. Autism fills my mind with all these hypotheticals (some of which are highly unlikely, but possible). I believe it is because I can hardly forget stuff, thanks in part to having an eidetic-like memory. I grew up hearing about tragedies and watching shows (including fictional shows and unrealistic cartoons). My mind always made me live vicariously for the victim. Alternatively, I empathised with others in the thought of the worst happening to them too, including those who bullied me. This trait shaped me into a very empathetic person.

I talk in my book about the horrors of how I am treated with autism; but in the end, being treated as such shaped me with character. Sure, I hate being discriminated against and I do not want bullying to continue for me or anyone, but with 21 years of suffering with it, I am shaped with the character and strength of not allowing it to make me give up in life. From personal experiences, I had been stared at, teased, name-called, ran away from, yelled at, cussed at, begged not to have children because "the world does not need more weirdos”, followed by a pick-up truck, and gone near ran for my life (most of which occurred the past few years alone as an autistic man in my twenties). One of the recent discriminatory experiences that I endured was being screamed at by a man in a car; all I was doing was walking through a parking lot like any other normal human being. I have also overheard disparaging laughter when “Asperger’s” or “autism” was mentioned. If there is one piece of wisdom that I learned through this, it is how to properly handle it. All my life, I never added fuel to the fire by responding in hate and anger, but rather, I always fight back in love.

With all this stated in the past couple of paragraphs, I found several catharses that helped me escape from the realities of life. Here are just two of many that really stands out to me. The first one I picked up was piano playing in third grade, followed by juggling in fifth grade. Both of these skills helped me release a lot of anger and sadness. Furthermore, juggling and playing piano helped me make friends and gave me a chance to make a contribution in society. Nowadays, I juggle and play piano not just in person, but I upload videos of such performances onto various social media platforms, so that I can bless other people as well. It is my catharsis to do whatever I can to bring joy and optimism to people, especially the younger. Whether it be at a school, at church, at a benefit, or out in my community, I have juggled in front of thousands of children and teenagers since I was a sophomore in high school.

I made an analogy out of it about never giving up on your passions, and whatever you are juggling with in life, if it drops, always bend down, pick it up, and keep going. I literally drop one on purpose and act this out while on stage or in the classroom. Making other people’s day and being an inspiration means more to me than anything, and I am thankful to take what I never gave up on and use it to help others.

Matthew Kenslow is the author of Juggling the Issues: Living with Asperger's Syndrome

Being diagnosed with autism helped me understand myself better

Why I'm using my voice to speak up against bullying