Understanding Autism: Why Neurodiversity Means Different, Not Less
Find a therapist
Find a coach
Join as a practitioner
Log in/register 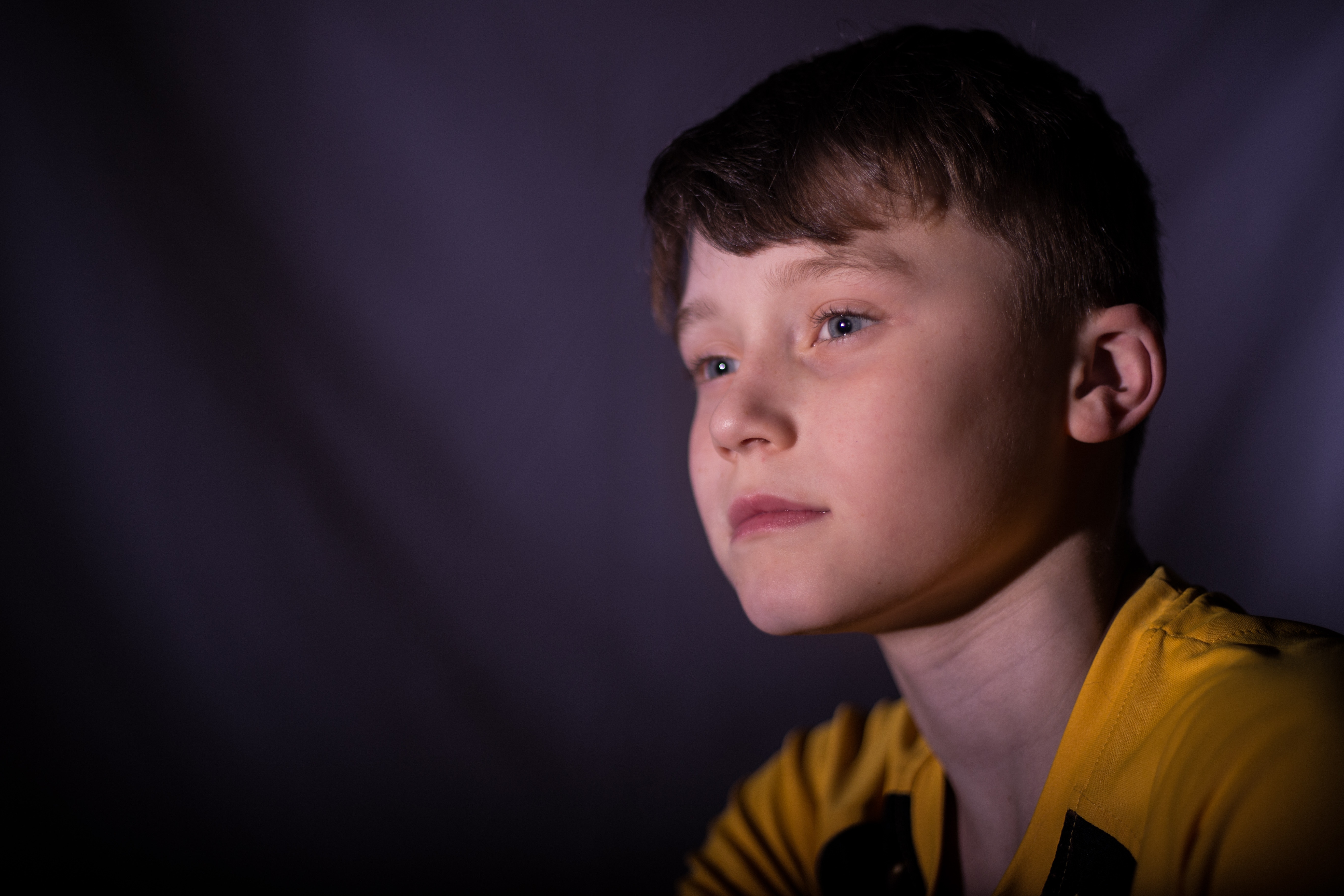 All of us are unique individuals, with our own individual blend of diversity. A value that I have tried to live by throughout my life. Life’s never-ending spectrum of diversity applies to almost any aspect of life, but I look here at those sitting on the Autistic Spectrum.

Autism can be thought of as a lifelong developmental disability that affects the way in which people see and relate to the world around them.

Many people say that they go through life simply feeling as if they are different somehow, but not quite understanding how or why. Some common characteristics that may give an indication that’s someone is on the spectrum, could include such things as:

If you think you or someone you know may be on the spectrum, the first thing is often to consider obtaining a diagnosis. In fact in order to open up the provision of care that is available, this can often be essential. There are many online tests that may give some indication, but often these are not completely reliable. In order to receive a formal diagnosis this will usually involve a GP referral to a psychiatrist, psychologist or multi-disciplinary team. Such a diagnosis may also help you to understand if you meet a particular autistic profile.

This is usually what people think of when they think of the word ‘autism’.

It is often defined as the triad of impairments and consist of people that struggle with the following:

Often people with Asperger's will display milder yet still pronounced characteristics, compared to someone diagnosed with Autistic Disorder. They may well have social challenges and pronounced behaviours and interests. But they are less likely to face language or intellectual challenges. It is for this reason that people with Asperger’s Syndrome often don’t get diagnosed until they are of school age or later.

Sometimes referred to as ‘PDD-Nos’ or ‘atypical autism’, this is where someone meets some, but not all of the diagnostic criteria for ‘autistic disorder’ or ‘Asperger’s syndrome’.

Receiving a diagnosis saying that you are on the autistic spectrum can often help people to understand more about who they are. This isn’t to suggest that people on the spectrum, like all of us, don’t often find their own ways of managing life. Many are successful in their chosen professions, are in established relationships, have families and friends. Yet for some, these things can bring real challenges.

If you do receive a diagnosis that places you on the spectrum, this may give rise to any number of questions. Post-diagnostic support can be really important here, although for some just knowing seems to be enough.

For those that do feel the need for additional support, this can come in many forms. There are many organisations such as the National Autistic Society that can offer information, online communities alongside help and advisory services. There are also local support groups in many localities who can offer ongoing support and help create a sense of community.

A diagnosis can often mean that people are entitled to reasonable adjustments being made at work, in order to accommodate complex needs that may exist.

Provision of care is often opened up within school settings, once a diagnosis is received, with trained Special Educational Needs Co-Ordinators (SENCO’s) becoming involved to support the process. Other support can also come in the form of Speech and Language Therapists, Occupational Therapists or Educational Psychologists.

Counsellors and psychotherapists, like myself, can play a part in supporting both the individual and those in supporting roles such as family and friends. People, irrespective of where they sit on the spectrum, often say that they struggle to understand many of the social conventions or social cues that exist. As such anxiety, depression and relationship challenges can sometimes need supporting.

Autism in society seems to be on the increase, with some statistics showing that the rate in children could be as common as 1:68. In fact the National Autistic Society tells us that there are around 700,000 people on the spectrum, meaning that with their families nearly 3,000,000 people are directly involved and affected.

The days where people thought that ‘refrigerator mothers’ and ‘poor parenting’ were the cause of autism are thankfully gone. But the actual cause is still the subject of much debate. Most scientists seem to agree that genes can be a component that increases the likelihood of someone developing Autism; children with a sibling on the spectrum are at higher risk than those without.

But to simply give a definition, a list of qualifying characteristics, or an explanation of what support is available only tells part of the story. Autism in whatever form it takes, can often be a complex and challenging form of diversity. But like any form of human diversity, what is needed more than anything is understanding, acceptance and appreciation. An appreciation that like all of us that lead complex lives, different does not mean less. As Dr Temple Grandin once said: “The most interesting people you’ll find are those that don’t fit into a box. They’ll make what they need, they’ll make their own boxes”.