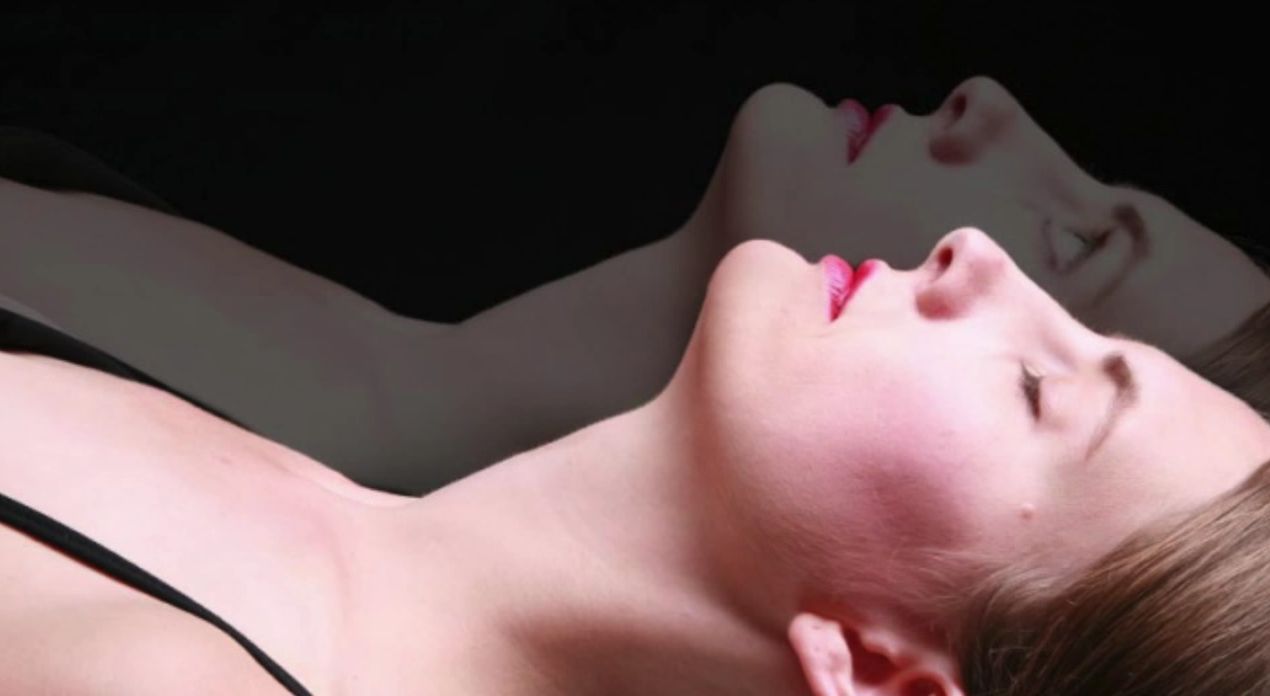 The Different Personality Types of Dissociation

Dissociation, in terms of trauma, means a disconnection from an integrated sense of self in an attempt to survive an incident or period of overwhelming helplessness. It is important to see dissociation from this perspective as it gives a constructive view of how the body and mind react in order to survive rather than thinking ''self-sabotage'' is intentional. Dissociation is a survival strategy, a coping mechanism, to preserve still functional parts and happens simultaneously on a physical and psychological level.

There are certainly different depths and degrees of dissociation. You can have healthy dissociation when you need to focus on a certain task and are shutting out other impulses temporarily till the job is done. On the other hand you can have severe dissociation that makes a total cut from the personality and is substituted by another, each with their distinct characteristics, as in multiple personality disorder.

The emotional and the intellectually dissociated

Example 1: Cees has had open-heart surgery under full anaesthetics. The operation was successful but several days later, when the fog of the medicines had started to clear, he began to suffer anxiety attacks: hyper-vigilance, insomnia followed by bouts of depression and fatigue. Not his usual self as he had been before the operation. Consequently he feels alienated from his own body, gets frequent anger bursts, which are mostly directed towards himself for not recovering well after such a ''standard procedure'' operation, and as soon as he is somewhat physically back to normal, he tries to lose himself in being continually occupied with his publishing business. His partner suggests that he sees a therapist to help deal with his mood-swings but he will have none of it. ''There is nothing wrong with him and he should just get well with time.''

Clearly the operation has been traumatic, resulting in hyper arousal of the autonomic nervous system and dissociative behaviour in order to cope with the overwhelming distress. Cees is of the more intellectually inclined dissociative type. You can see the disconnection as what he gives importance to is more outwardly orientated: from disembodiment to disorganised emotion and thought, to coping through excessive work and denial of his state of being.

The body-mind connection and healing dissociation

With the intellectually inclined dissociative type; if they would make the step to seek help at all, it would be necessary for them to spend considerable time on psycho-education and to have explained to them, extensively what happens as a result of trauma in the body and the mind. This is also referred to as a top-to-bottom approach. Once they come to grips with what is going on, and their (survival) defences of denial are lessened; only then can an attempt be made to access the emotional residue within their bodies. The trust in the progressively built up client-therapist relationship is essential to recovery.

Example 2: Nory has been repeatedly sexually abused by her father at a young age, and by an ex-partner as an adult. She is unable to hold down a job for long, if she finds work at all. She suffers mostly from shame, and issues around self-worth, and is extremely sensitive to what other people think of her, as well as the common symptoms of PTSD; hyper vigilance, anxiety attacks, depression and fatigue. Moreover, she suffers from several allergies and is hyper-sensitive to fluctuations in her environment and chemical products.

Nory is of the emotionally inclined dissociative type. The common post-traumatic stress symptoms are all there, but what she places importance on is her inner state, emotionally and physically. As there is high energy charge and disruption in the body and mind, due to repeated traumatic abuse, her focus on emotion and body is disproportionate and makes her prone to contracting allergies and influences from others.

Nory is acutely aware of her traumatic state and has been to several therapists. She says it has been helpful but her symptoms have remained. To work with Nory, it is important first and foremost, to contain what she is feeling by establishing safety and resourcefulness. Emotionally inclined dissociative types have a tendency to indulge in their emotional states and will find ways and means of validating what they feel. It is necessary to work from bottom-up (containing sensation and emotion towards psycho-education) at first, but at some point it has to be made clear to her how she keeps that state alive by dissociation and over-emphasis on her body and emotions. This will assist in uncoupling the continual releasement and building up of emotion, which has become her coping mechanism to deal with being overwhelmed.

Why healing PTSD is a necessity

Both dissociative types have their challenges.

To work through trauma is not particularly pleasant but certainly can be very rewarding. It is necessary though, to have the positive desire to really want to be healed, because that is the catalyst to the process. This is a tough one because on the one hand you want to heal and on the other hand you don't want to come anywhere near approaching the pain. However, an experienced trauma therapist will help you contain, release and put things in perspective and press on the brakes, when necessary, in the unfolding of the therapeutic process - providing safety and preventing re-traumatisation.