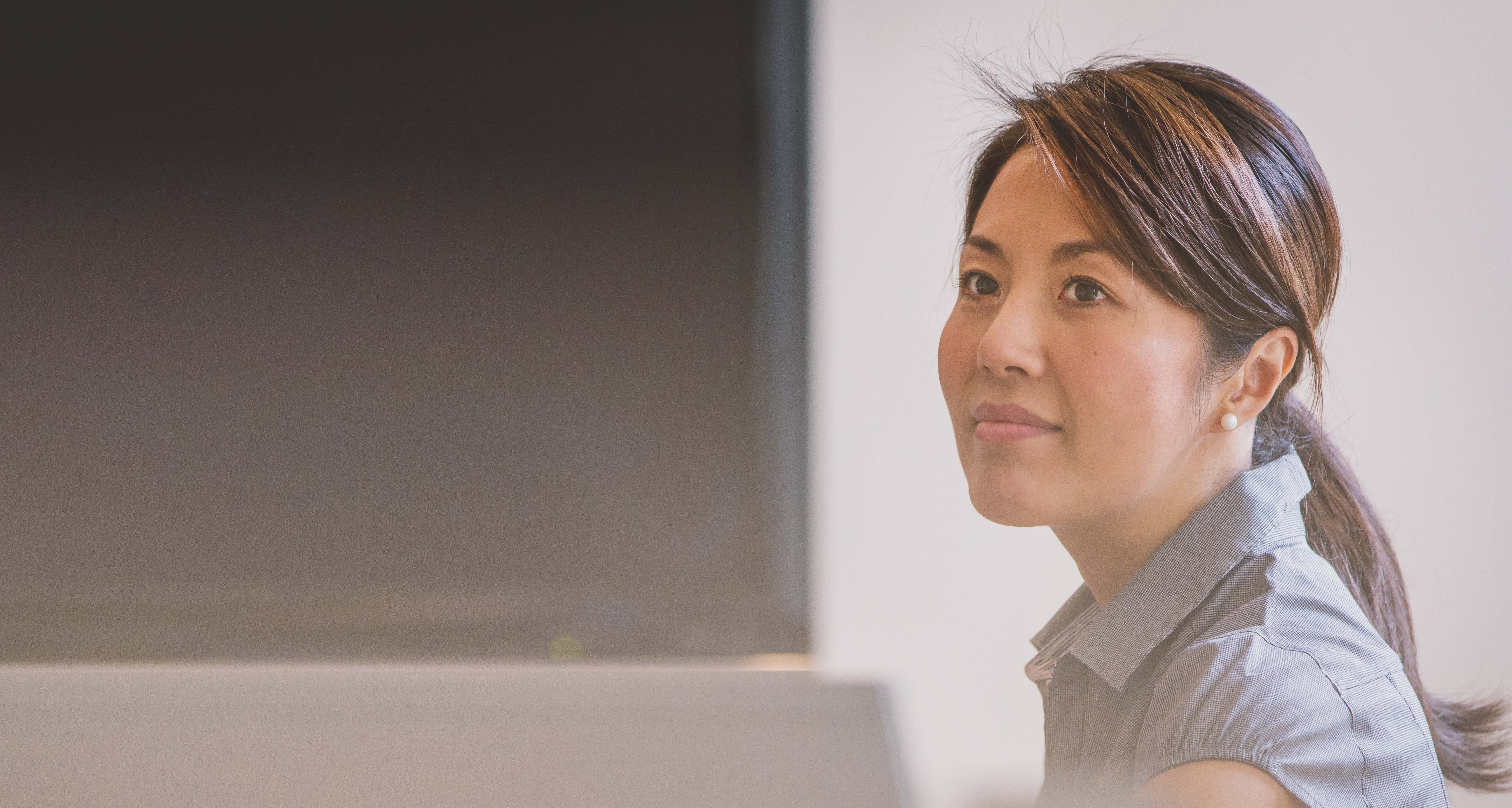 Working as a Bilingual Therapist

Language as a tool

For very practical reasons we may choose one language over another, because communication skills may be better in one than the other. This is one important and clear assumption.

The following points are based on the assumption that we may speak two or more languages equally well, and that the choice of language is down to some emotional needs.

Language for self identification

We all hold parts of our identity and lived experiences, which are shared or separate from the people around us. Not living in our native country introduces at least one issue of difference. That does not need to be a problem. We may prefer to speak in therapy in a language that makes us feel connected to our current context, or that allows us to connect back to our native context. We may feel isolated in our current circumstances and seek identification and connection through a shared language in the therapy room.

Indeed we may opt to conduct therapy in English but with a therapist with a migrant background, because we may assume there is a shared experience of difference, which is enough and does not need to be deepened by a shared social, cultural or language experience.

For me, settling in the UK in my late teens was about needing an emotional exile. I had decided to disconnect from my native background, and language was one important aspect. It would have never occurred to me to find a native German therapist, and then to conduct therapy in German. I needed to compartmentalise, and language helped.

Even though my own personal therapy journey would regularly visit my past, the issue about my language choice was never picked up explicitly. Perhaps my therapist sensed my resistance. With hindsight I wish we had acknowledged it. I think over the years it became at least one elephant in the room.

Language and depth of emotional awareness

Over the years of personal therapy and therapy training my self-awareness grew. I started to make peace with aspects of my background, upbringing and native heritage. I no longer needed the protection of an emotional exile, I could start facing my own reality. But the language in the therapy room remained English, until I needed to look for another therapist, as very sadly my previous therapist died unexpectedly.

I was struggling to find someone else. I opted for a practitioner whose workshop I had attended some years before. Their name sounds German, but I never asked. We had met in an English-language setting and I continued speaking English in therapy. But I had probably started to set my self up for an important gear shift in my personal therapy experience and personal development.

Language to connect with the emotions of the past

At some point I started to revisit poems I had written in my early teens, and I decided to bring them to one of my sessions and read them out in German. I had never read the poems out loud, and never shared them with another. Knowing they were heard and understood in the language they had been written was important. Nothing got lost in translation. I continued to speak in English.

Over time I would weave in the occasional German word or phrase or sentence, and a theme started to emerge. I would do this, especially when talking about experiences that still filled me with intense emotions like anger, outrage, pain, frustration. I would repeat words and sentences in German that had been said to me. And I realised I was no longer talking about the past but reliving the past and feeling more intensely there and then the emotions that had backed up inside of me, for decades.

I realised that language had been an essential mechanism to control and disconnect from these emotions. Language had also become a tool to reconnect to these feelings and my past, without which processing the experience, laying to rest and healing might not have been possible.

But I also had needed to be ready to do just that, ready to open up and reintegrate my native tongue and history into who I am. And let me tell you, it does feel good!

I still speak in English with my therapist, because mostly it is easier for me, it is faster. But when it counts, we switch, very smoothly, and then we talk about why that switch might have happened.

Working as a bilingual practitioner

I find that transparency and openness in the therapy room is a core ingredient for trust and positive change. I am always fascinated why people choose to work with me. Is there the need for some shared experience, even when there are many differences, and native tongue may be one? Where I do not speak a client's native language and the therapy is conducted in English, I encourage the expression of memories and feelings in the mother tongue. It produces a different energy and sometimes also body language, a more intensive and shared experience for the client and I.

When the therapy is conducted in German, there might still be noticeable differences, which are worth acknowledging. There may be regional accents, there may be words we do not share because of age differences or because I have been living outside the German language context since the mid-80s.

And sometimes, I do throw in some English, because it is faster and I am lost for (German) words. And that is my reality, too.

On the welldoing directory, you can search for therapists who work in other languages to English