Why Do Men Get Angry?
Find a therapist
Find a coach
Join as a practitioner
Log in/register 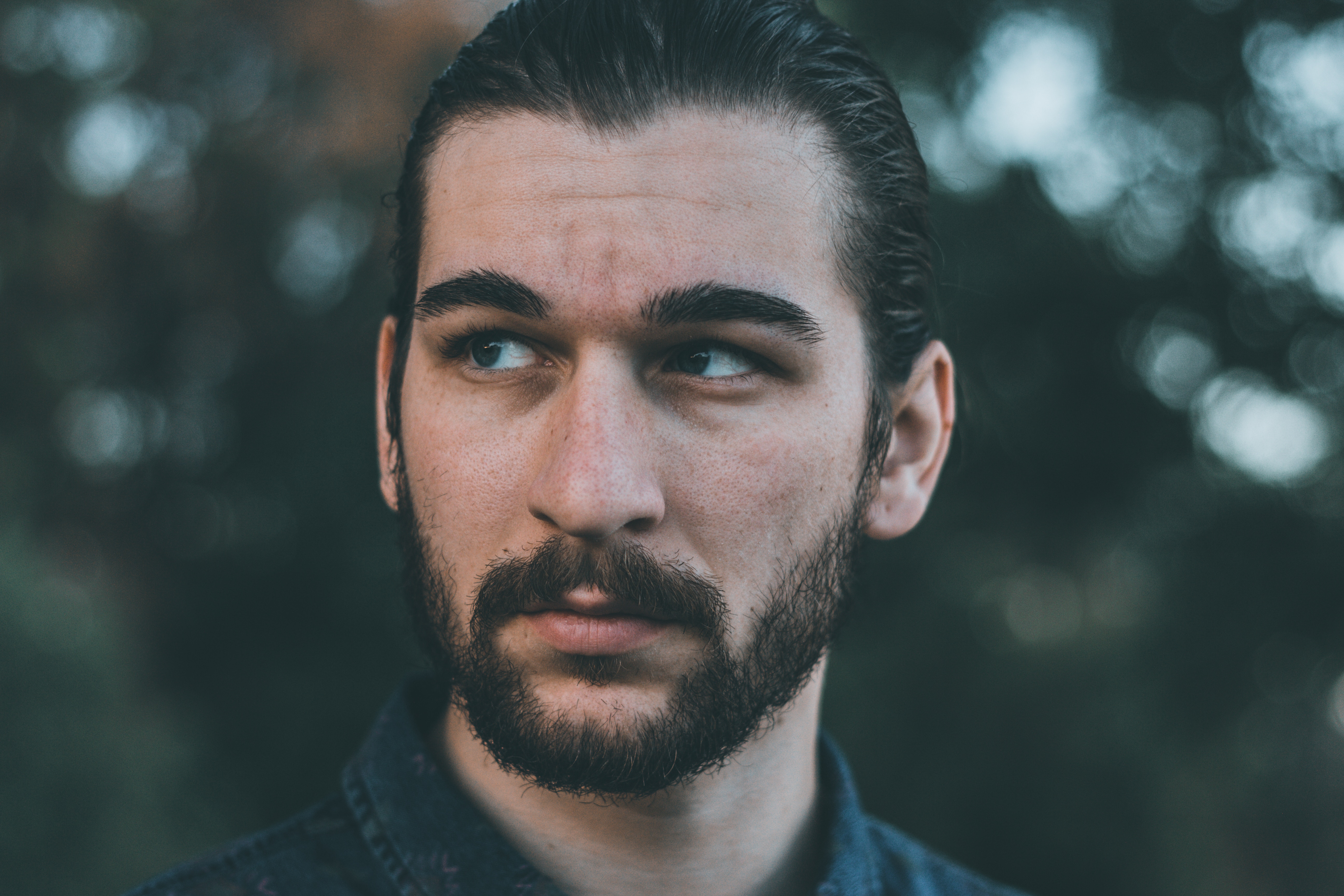 Why Do Men Get Angry?

The relationship between men and anger is a complicated one. A lot of men use anger to hide their feelings, low self-worth and insecurities. But before we can understand how anger affects men to any depth, it is worth understanding more about anger first.

Anger is an adrenalin-fuelled, powerful, emotional and instinctual response that brings a lot of energy with it. It produces a fight or flight instinct requiring us to take action.

Being made to feel vulnerable, feel small, sense of injustice, not being valued, not being understood, not being listened to and a sense of unfairness are all examples in which the ego and sense of self would be negatively impacted. Anger’s role is to protect the ego from this harm and therefore creates a response that will do exactly that. Be it shouting back, becoming aggressive, or anything else.

Low self-esteem, inability to express your feelings and thoughts, feeling disabled or helpless can also lead to anger because you are unable to live up to expectations that you may have of yourself and the ego is unable to accept anything less. The anger in this instance turns inwards towards yourself.

Anger is not a part of the cognitive system and it is unlikely that anyone becomes angry by wanting to become angry. Anger comes from a primitive part of the brain and is a response to what is perceived to be harmful to us. It does not come from the cortex. It is a response and never an event on its own.

Generally considered to be unhealthy, anger also has a positive side to it. It can sometimes help you drive change for a personal, political, social or other injustice that you may feel.

Anger can be expressed in many ways. Some are listed here:

Aggressive: An outward expression of anger. This type of anger is often directed to the person or circumstances that created the threat. It is someone’s fault. Finger pointing, shouting, glaring, and threatening body language are all a part of aggressive anger.

Passive: The anger is internalised and finds its way into non-obvious ways of expression. It is mostly an indirect way of expressing anger when you are unable to do so in an open and honest manner. Holding a grudge, getting revenge, silence, non-cooperation, playing the victim are all examples of passive anger.

Assertive: This is perhaps the healthiest way to express anger. It is an open and honest communication about how you feel and addressing the things that makes you angry directly rather than getting drawn into distractions that may act as a cover.

Rage: Rage is an intense and overbearing anger in which the person may have no control of their emotions. Someone experiencing rage may not be able to remember everything they say or do.

For example, women tend to report feeling more empathy than men do. This is using self-assessment data where people taking part in the study rated themselves. However, when tested for physiological responses, men and women showed no difference in their heart rate, blood pressure or other signs.

Testosterone, a key hormone found in men and less so in women, has a big role to play in anger. A study published in Psychoneuroendocrinology showed that a single dose of testosterone given to a woman temporarily inhibited her ability to read the emotions of others. This probably means that due to a hormonal disadvantage, men must find it more difficult to understand and work with emotions than perhaps women do. And this inability to work with emotions must frustrate men.

Research conducted by Professor Ad Vingerhoets also found that women cry almost four to five times as much as men do. This perhaps supports the previous study on the impact of testosterone on emotions.

In a study on women’s anger conducted by Sandra Thomas in 1993 she reported that men have been encouraged to be overt with their anger and women have directed it inwards. Women are encouraged to be nice and lying is perhaps preferred to a display of anger. This might be plausible as an explanation for the collaborative strategies women would have required in their primitive gatherer roles. That lying and being nice to get along was perhaps better than outright arguing and falling out.

The scientific and research evidence suggests what some of us believe - that there is something more to how men and women experience emotions.

What about the men then?

When men were hunters, display of fear or an emotion would not have been conducive to the purpose of the task. Men did not sit around talking. They talked about the hunt and the strategy. And perhaps analysed what went right and what didn’t. Any display of fear would not only have been actively discouraged but probably shamed. Overcoming the fear and “becoming a man” would have been celebrated through initiation and rite of passage ceremonies.

Expression of emotions is socially acceptable at sports matches and is even role modelled by the big players. On the other hand, expressions about bereavements, birth of their children, frustrations and other things that also generate emotional responses are neither socially acceptable nor encouraged. Displaying vulnerability is considered a sign that you are not tough enough or not being “a man”.

Men and their health

More men die from risk-taking behaviour in show of their masculinity than women. For example, according to the World Health Organisation (WHO) 3.14 million men died from excessive alcohol use versus 1.72 million women. In many cultures, drinking and being able to hold large amounts of alcohol is considered a sign of masculinity. WHO also reports that there is a gender gap in how people access health services. In the UK, woman have significantly higher consultations with their GP than men. Men are less likely to access health services in general.

Not only is the risk-taking behaviour higher in men but they are also less likely to seek help when they need it. And this may apply not just to their physical health but also to their mental health and therefore their emotional needs.

What can the men do about it?

We don’t live in the caves, men are no longer in the traditional hunter roles and women are not in the gatherer ones. We used to react to a threat in the jungle but today we react to a perceived threat in an email. Our adversary has changed but our response has not. We need to learn new ways.

Being afraid, wanting support, even needing support - none are signs of weakness. That’s what makes us human and connected.

Inability to express how you feel does not take away the feeling. It simply leaves you with frustration that if built up over enough time will become anger and then perhaps rage. Not seeking help may make you feel masculine but shortens your life, reduces the quality of life and makes you miserable. Why do it? Why not learn a different way?

Anger is a part of the emotional spectrum. A better way to understand and express our emotions needs to be developed. Let’s learn to understand the feelings, work with them and use them to our strength. There is strength in knowing your weakness and learning to work with it rather than let it identify you.