Is Masculinity A Cultural Myth?
Find a therapist
Find a coach
Join as a practitioner
Log in/register 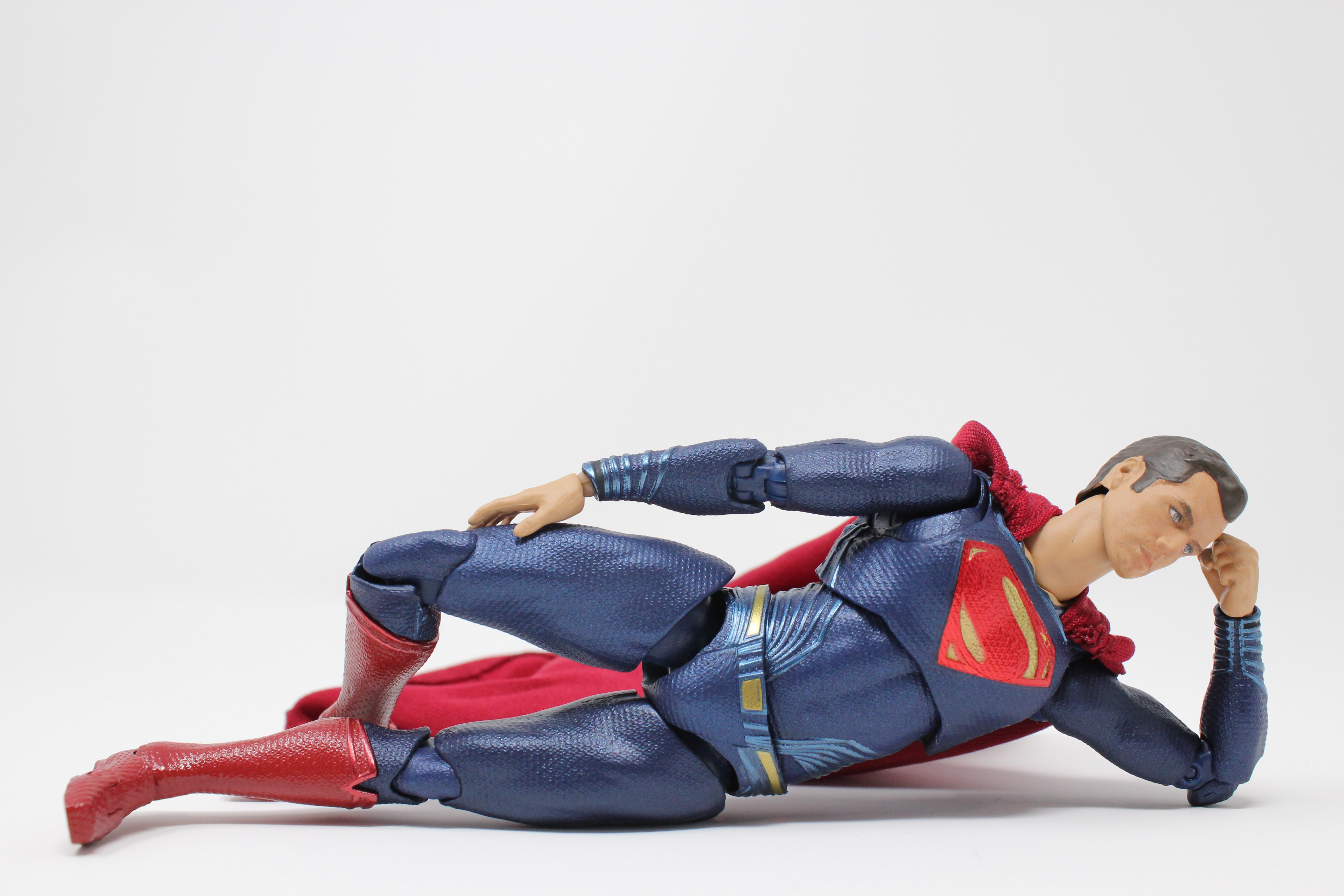 Is Masculinity A Cultural Myth?

In my role as a counsellor I was working with a boy who had just had his 10th birthday, I asked him what did that feel like? His reply had a stereotypical ring to it which was almost chilling: “I am a man now".

There it was laid out before me; the role of being a MAN, soon to be joined by all the traditional expectations that come with that role. “Take it on the chin; No pain, no gain; Act like a man; Are you a man or a mouse"? We have all heard them so often but do we really appreciate the damage these expectations can have on that young man of 10?

There appears to be a realisation, albeit a slow one, that the cult of masculinity is a myth. It's a persistent myth and one which for no good reason seems to be perpetuated by people, regardless of all the evidence against it's existence. It appears to me that masculinity (like femininity) is a collective illusion. It's as if we've all taken the same drug and are walking around imagining that masculinity is real. We might assume it is biological, we might think it comes from being male or female, but in truth it's nothing more than a cultural construct.

The cult of masculinity demands that we bring up boys to be “real men" who must be trained for a world of (relative) power and privilege. However, if they fail to attain the goals set for them it is their fault, not the fact that these expectations were false in the first place. If you do happen to achieve power and privilege then the expectation is that you will stoically accept your lot and certainly not complain because obviously it's you who is the problem, not the system.

The expectations placed on men (I would argue) are different and more emotionally corrosive than those placed on women.

Men are expected to show:

These expectations inevitably cause emotional damage primarily because there is a complete emotional imbalance. Nowhere in this testosterone ladened existence is there any room for those emotions that nourish us and sustain growth. Inevitably such an emotionally restricted existence denies men the all-important emotional vocabulary they need to survive. Any show of emotion is immediately interpreted as a sign of weakness and femininity. After all, “big boys don't cry".

The way we bring up boys is a death trap for the grown man simply because the emotional one-sidedness created by the supposed need to be strong and impervious to distress allows no room for the nurturing activities generally associated with femininity. The demand that any human being isn't allowed to feel or express their pain is impossible to meet. The almost ceaseless pressure placed on men by society to prove that they are “real men" inevitably leads to an internal dialogue of self-doubt and becomes a source of pain, fear and isolation. It leads many men to hide their authentic feelings and to fear closeness to other men lest they discover your supposed weaknesses. No wonder men are more likely than women to kill themselves and become addicted to alcohol and other drugs, engage in high-risk activities and fail to get physical or emotional help when they need it.

The British Medical Journal noted that the number of suicides by men in England between 2008 and 2010 was significantly higher than would be predicted if the recession had not taken hold. However, with our ongoing economic uncertainty and no clear picture emerging around long-term employment, it is unlikely that these figures will dramatically improve any time soon. Ironically it is the very group, i.e white "working-class males", that is most affected by these issues that shows the least understanding of the long-term effects of the situation.

Unravelling the Myth, Not the Man

It may be true that the great British "Stiff upper lip" has seen the country through some of it's most difficult and trying times. However, today that very same resolve ignores something with far more destructive potential than any amount of bombs. The very people who make up half of our society are in many cases finding themselves unraveling and becoming increasingly unable to cope with the reality which surrounds them. What do you do when your reality is changing all around you all the time? I would suggest you adapt and change. Perhaps the first change we, as men, need to make is being prepared to ask for help when we need it.

The reality is that as men we are more than capable of emotion than perhaps we can truly imagine. Even if we aren't always directly in touch with our emotional states; believe me they are still very much present within us and we ignore them at our peril. Love, tenderness, gentleness, kindness, sensitivity, empathy, nurture and compassion are all there within our grasp, we just need the courage to reach out and retake what is not only rightfully ours but something we just can not afford to live without. It really is that fundamental! I remember somebody telling me once “Women talk about sex and men talk about love". Perhaps it's time we started celebrating just how articulate we are.

All that man is: tales of masculinity at odds with itself

How I learned to be a man