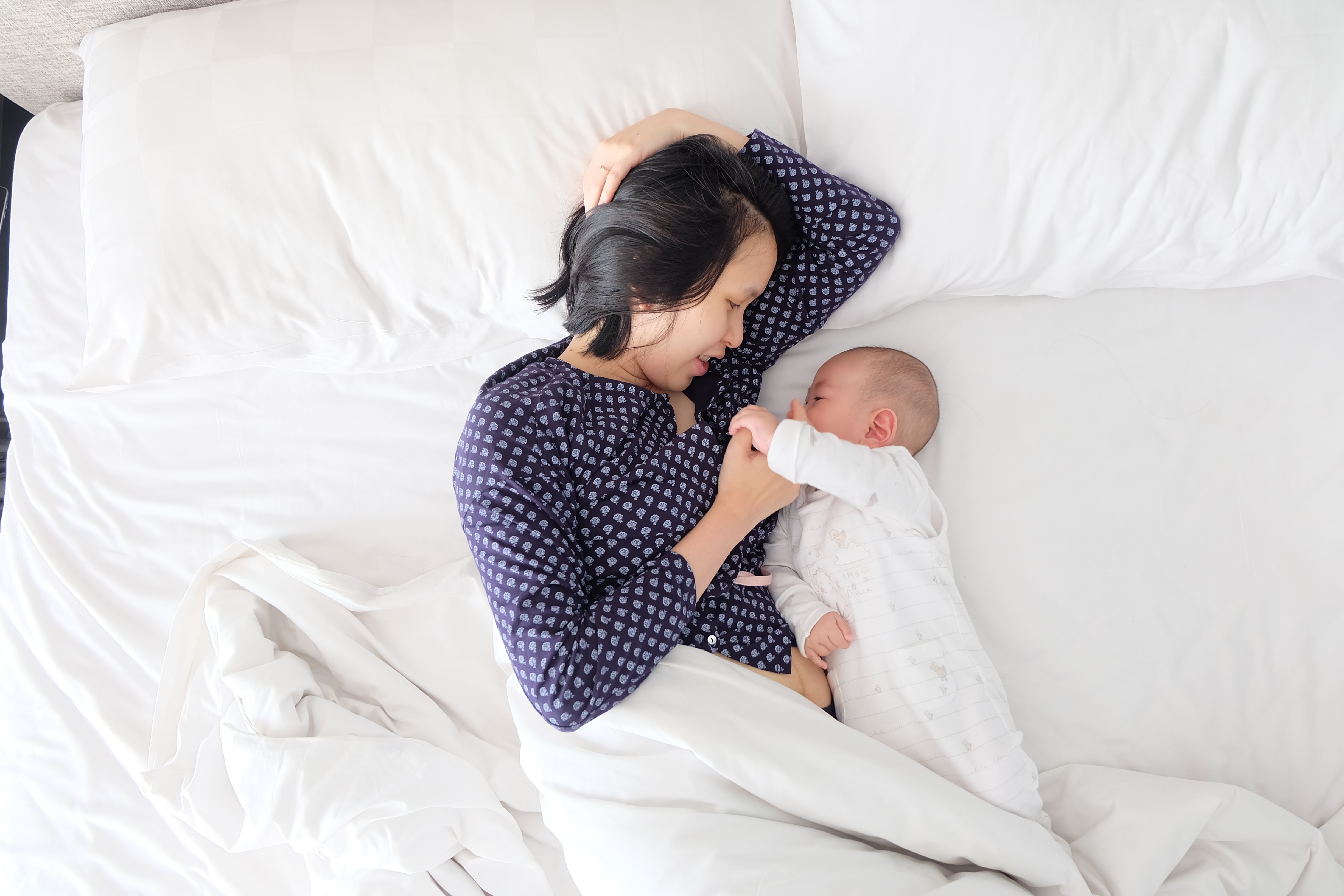 Why Breastfeeding Grief and Trauma Matter

I’m often asked why breastfeeding matters so much to women. After all, isn’t it just simply a way of feeding a baby? Pick bottle or breast and get on with it ... after all the main thing is that the baby is fed, right? But for many women it turns out not so much. When they want to breastfeed and can’t, they’re left with a whole host of emotions from grief to regret to guilt through to anger. It feels like a loss. And we must talk more openly about that.

It’s important to stop and pause here to remember that supporting women who want to breastfeed and recognising the grief and even trauma that can bring when it doesn’t work, isn’t the same as saying all women should want to breastfeed, or that they should to be a ‘good mother’ or that their baby will be irrevocably harmed if they do not. It’s simply about listening to women and their stories, hearing what they so desperately wanted and most of all responding with kindness. One woman’s wishes and desires are just that; her wishes and desires and not an attack on those who make different decisions.

A lot of discussion around how babies are fed centres upon the milk they receive. When women struggle to breastfeed, this can raise all sorts of emotions with women worried about doing the ‘best’ for their baby or whether their baby is getting enough milk. They may make the decision to formula feed and be very relieved that their baby is receiving milk but whilst formula milk might fix the pressing issue of feeding the baby it doesn’t always fix the mother.

When women who want to breastfeed find they need to stop before they are ready they can feel all sorts of emotions. They might feel frustrated that their body didn’t work as expected and that doesn’t seem to be queried on a medical level, or anger that they weren’t supported despite being told antenatally breastfeeding was so important. They might grieve not being able to mother their baby in the way that they wanted. Many women say that once they get past the early weeks breastfeeding feels like the easier option, helping them get more sleep and soothe their baby. They might have seen themselves as a breastfeeding mother, tying feeding their baby to their identify as the way they wanted to mother. Their cultural and religious beliefs may have also encouraged breastfeeding. Or it may have been a way of reconnecting with their baby after a difficult birth or separation.

So when they can’t breastfeed, they lose so much more than simply a milk delivery system. Many people, often trying to comfort them might tell them breastfeeding doesn’t matter, meaning they feel dismissed – a key feature of trauma. Some might even laugh at their distress, questioning over investment in a way of feeding a baby. But why wouldn’t a woman grieve if something that she expected to be able to do – her reproductive right – was taken away from her and there were no answers why. After all, there is plenty of literature on the psychological and social impact upon men who experience erectile dysfunction; it is accepted that a part of their body not working can have profound implications. Why not with women?

We’re fighting a battle in many countries that breastfeeding simply doesn’t get the support and intervention it needs. The UK and Ireland have the lowest breastfeeding rates in the world, with the US not far behind. This isn’t through a lack of desire; most women want to breastfeed and rates in other countries are far higher showing breastfeeding is possible. But many women end up stopping before they are ready due to complex reasons that are outside their control. We build women up to want to breastfeed, yet often the support they need to do so is missing, increasing complications and leaving them battling to breastfeed in a culture that doesn’t really support it. And then they blame themselves rather than recognising that the system set them up to fail.

This needs to change. We need to talk more openly about why breastfeeding is more than just a milk delivery system for many women, in a way that doesn’t feel like a criticism to those who make different decisions. Women’s desires matter. Their bodies matter. Women matter, full stop.

Early miscarriage can result in PTSD for one in six women

The supermum myth: why good enough should be the goal in motherhood

How women's pain is ignored

Maternal isolation: it takes a village to support a mother