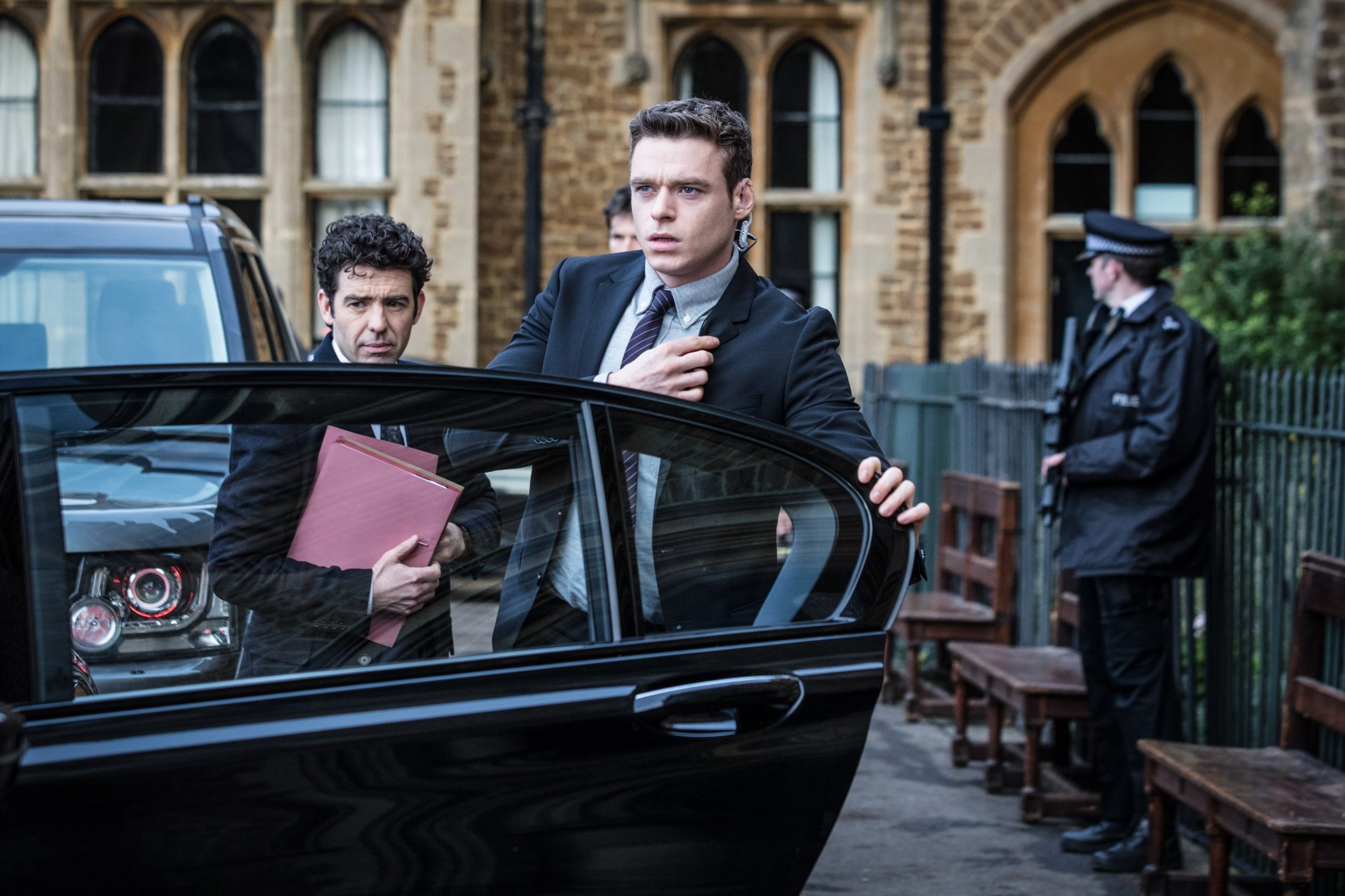 Last night’s finale to BBC1’s thriller Bodyguard hit an audience high of 11 million, which is extraordinary in these days of catch-up, binge-watching and Netflix. The story was a complicated modern-day tale of politics and terrorism involving everyone from the powerful Home Secretary, Julia Montague, to her bodyguard, David Budd, who was revealed to be a PTSD-suffering former soldier who had served in Afghanistan and Iraq.

One of the lines in Budd’s story is that in spite of suffering nightmares, flashbacks and marriage breakdown, he will not go for counselling for post-traumatic stress disorder. Look away if you have not seen the last episode yet, but part of the final minutes resolution is when he walks into a counselling room and finally starts to talk about his experiences, with a trained professional.

We’re not told what kind of therapy Budd is offered, but according to NICE guidelines, it will likely be either be trauma-focused cognitive behavioural therapy (CBT) or eye movement desensitisation and reprocessing (EMDR). As welldoing.org therapist Victoria Walford has written on the site: “Sometimes events are so horrible that the brain’s library system ‘blocks’ the memory because it doesn’t want you to remember an event. You tend to remember these memories in nightmares or the brain may ‘secretly’ match these memories, and you can tell when it happens because you tend to feel extremely upset or behave “anti-socially.”

In this way, someone with PTSD ends up feeling alienated, says Walford: “You may feel anxious or overwhelmed and just want to escape daily life. Alternatively you may suffer anger outbursts following the uncontrollable path of self-destruction. Then, when the passion passes you fall into a numb ambivalence and unintentionally take the route of self-sabotage.”

Trauma is the aftermath of crisis, and entails the residual emotional scars from amygdala injury that surviving the crisis created. Trauma can also ensue in a minor crisis if the individual inherited a predisposition for trauma or early life stress during the developing stages of the brain. Dr. Richard James (2008) describes four types of crises that occur: developmental, situational, existential and ecosystemic. The last of these - which covers natural disasters, terrorism and war - is where the fictional David Budd fell into his foxhole. But he is certainly not alone.

According to a 2016 report called ‘Counting the Costs’ conducted by King’s College London in conjunction with Help for Heroes a staggering nine in 10 of the 83,000 troops affected by physical or mental effects of serving in the military in the last 25 years were likely to have mental health issues, including post-traumatic stress disorder.

As Stand Down, a new independent military charity, claims: “It also shows that up to 57,000 partners and children develop psychological issues as a result. Considering the intensity and frequency of stressful and potentially traumatic events experienced by military personnel, combined with extended periods away from family, these findings are hardly unsurprising.”

Bodyguard was certainly a cleverly-written and produced piece of Sunday night TV drama, but for those suffering with PTSD - from war or for any other reason - it was also a vindication of how their lives are affected by trauma, and the opportunity for the rest of us to show them some understanding.

Find a therapist for PTSD on welldoing.org