What Do Teens Today Understand About Sex and Consent?
Find a therapist
Find a coach
Join as a practitioner
Log in/register 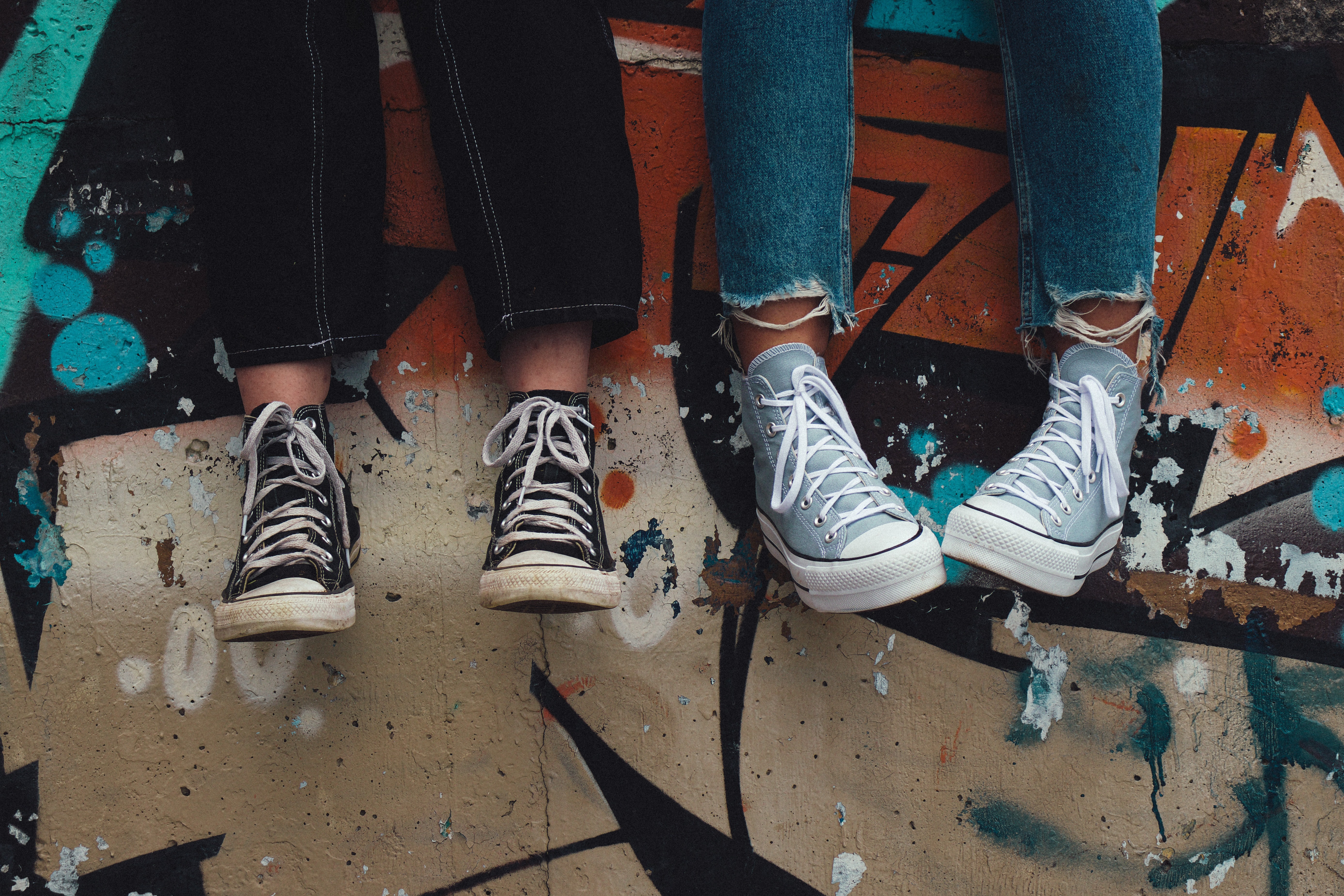 What Do Teens Today Understand About Sex and Consent?

Over 6 percent of teen girls say their first intercourse was unwanted and forced. They describe coercion that is sometimes emotional, sometimes verbal, and sometimes even physical. How are we failing the teens (mostly girls) who don’t seem able to manage what’s happening and the teens (mostly boys) who either lose sight of or don’t care about their partner’s feelings? Are we neglecting to teach our girls how to be the primary agent in their sexual activity? Why have we failed to dissuade our boys from acting as though they have a special entitlement to sex?

Teens today are more at ease with a range of sexualities, in themselves and in others, but girls remain vulnerable to “slut shaming” and the humiliation of “everyone knowing you had sex with some pig.” Girl teens are supposed to be sexy but not sexual. They are supposed to please men, but if they “give in” to male pressure to have sex, they are shamed. In the catch-22 of female norms, girls are quick to blame themselves for what they see as their own “mess-ups.” As one sixteen-year-old, shuddering in self-disgust, explained, “I thought it was okay, like, I was saying, ‘Hey, you got to slow down there.’ But it didn’t come out that way. Then stupid sex just kind of happened. I got myself laid.”

Boy teens, most parents insist, have been taught to value others’ feelings and to be alert to any absence of consent. Yet the persistent male norm of being “strong” and “dominant” and the persistent, distorted female norm of compliance together obscure understanding of consent. As seventeen-year-old Josh argues, “I know I feel that [sex] urge more than she does. But this is important to me. We need [to have sex] for me to see us as a real couple. I know she gets this, really.”

Teens badly need tools to manage sexual experiences, yet, as their experiences show, we are failing them. Are parents not talking to their teens and teaching them what they need to know, or do teens simply not hear what their parents tell them?

Teens tell me tell me that they value loving, respectful physical intimacy, but are confused as to what is "normal, in a kind of good way." They admit that their ideas and thoughts about sex are confusing, but say that it is "hard to get information that makes any sense." The discussions teens crave are those that go beyond physical and biological facts, and beyond reminders of restraint, such as “just say ‘no’” and “be careful.”

Some parents and policy makers believe that talking about sexual pleasure and sexual feelings will encourage teens to have sex too often and too early. A remarkable finding is that teens who talk to their parents about sexual pleasure and desire are more likely to delay having sex. These teens are older when they first have intercourse and they are more likely to use contraception than are teens whose parents stick to “the facts” and “the dangers.

Moreover, teens whose parents talk about the importance of pleasure in sex—the teen’s own personal pleasure—are far less likely to say that sex “just happened.” They are less likely to submit to pressure from a partner, and less likely to exert pressure on a partner, because they’re aware that it isn’t only someone else’s desire that matters. They are better equipped in articulating to a partner, or hearing a partner say, “I don’t want this.” When they have sex, it is because they both want it.

When parents set aside their anxiety about teen hormones and raging sexual desires and focus instead on the teen’s own sexuality, showing respect for her desire and pleasure, the teen gets the message, “You are an agent in this activity.” That prefrontal cortex [in the teen’s brain] may not yet be in its mature state; the networks between the brain’s pleasure centres and planning centre may be a little shaky, but conversations with parents can help teens be smart, even in the heat of passion.

This is an edited excerpt from psychologist Terri Apter's The Teen Interpreter: A Guide to the Challenges and Joys of Raising Adolescents

What I've learned about young people as a school counsellor

5 ways to encourage teamwork in your family

7 ways to improve your relationship with your teenager