Wellcome Book Prize 2015: All my Puny Sorrows
Find a therapist
Find a coach
Join as a practitioner
Log in/register 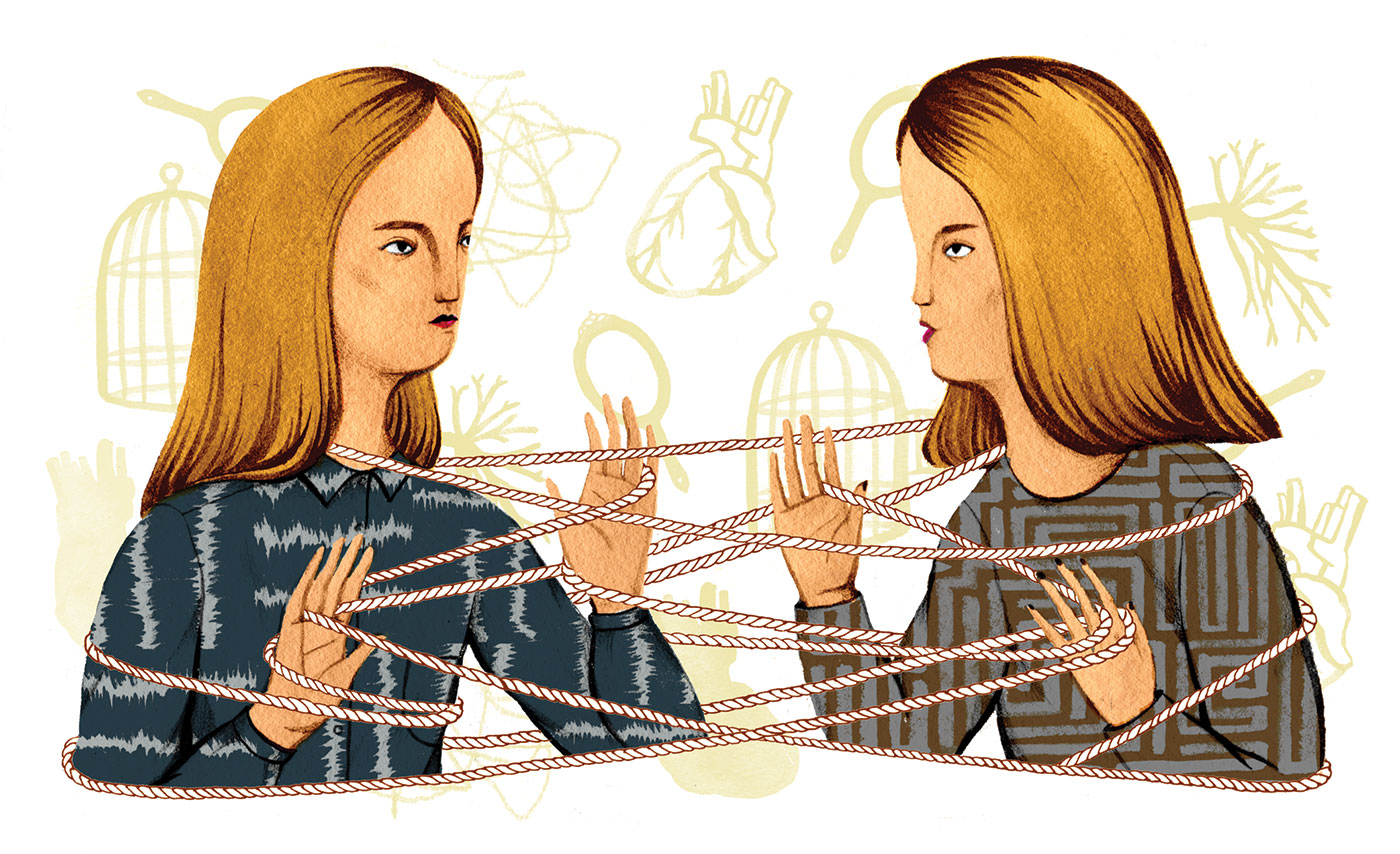 Wellcome Book Prize 2015: All My Puny Sorrows by Miriam Toews

At the centre of the richly compassionate novel All My Puny Sorrows is a very decent family. They are a bookish lot, intelligent kind and caring.

The author, Miriam Toews, draws heavily on her own life that began in the small Canadian town of Steinbach, Manitoba. She is the second daughter to Mennonite parents who, one suspects, rather stood out as different in their community. Her father was a well-respected schoolteacher who successfully campaigned to have the first public library in Steinbach. He suffered with depression most of his life and when he committed suicide in 1998 a reading garden was set up in his memory in the library’s grounds. That words were important to her family is clear and in All My Puny Sorrows books are used to console and to deceive.

Whilst the background Toews’ father’s narrative provides is vital to the novel it is the mother figure who is one of its most compelling characters. She’s strong, opinionated and also addicted to words, in her case the making of them (not always polite) via online Scrabble. I had the Oscar-nominated actress June Squibb in mind as the short, solid-middled, leisure pant-wearing septuagenarian wisecracks her way through ordeals that would rock most people back on their heels.

Toews' ability to thrust humour into the most unlikely places has been remarked on by many of the award panels she’s won over.

Toews' ability to thrust humour into the most unlikely places has been remarked on by many of the award panels she’s won over. One citation read: “Do not be misled, this is art masquerading as light fiction”.

The title of the book comes from a Samuel Coleridge poem “I, too, a sister had, an only sister . . . / To her I pour’d forth all my puny sorrows”. The lament in those lines run through the novel as a middle-aged woman tries to hold her highly successful but suicidal older sister in the world. The desperate, loving tussle between the two draws the reader into a debate about a person’s right to die and the case for assisted suicide.

In a recent interview Toews talked about the suffering of her own sister who, like their father, struggled with depression and how she wished there could have been a way to avoid them both dying violently and alone almost ten years apart. The arguments for and against providing the circumstances for a calmer and more companionable death for the mentally ill fall naturally within the narrative. The moral dilemma is powerfully and tenderly explored.

The words of All My Puny Sorrows seem to flow with the utmost ease, but the emotions feel as if they have been wrenched from Toews’ very heart.